Spain's richest person only the 23rd richest in the world, Miguel Fluxa is richest Mallorcan

Amancio Ortega, Spain's richest person, has fallen from eleventh to 23rd on the list of the world's richest people that is compiled annually by Forbes magazine. The founder of the Inditex group (Zara and other shops) has seen his wealth decline to 59.6 billion dollars from some 77 billion.

The wealthiest Mallorcan, according to Forbes, is Miguel Fluxá of the Iberostar hotel group, who is in position 822 (3.6 billion). 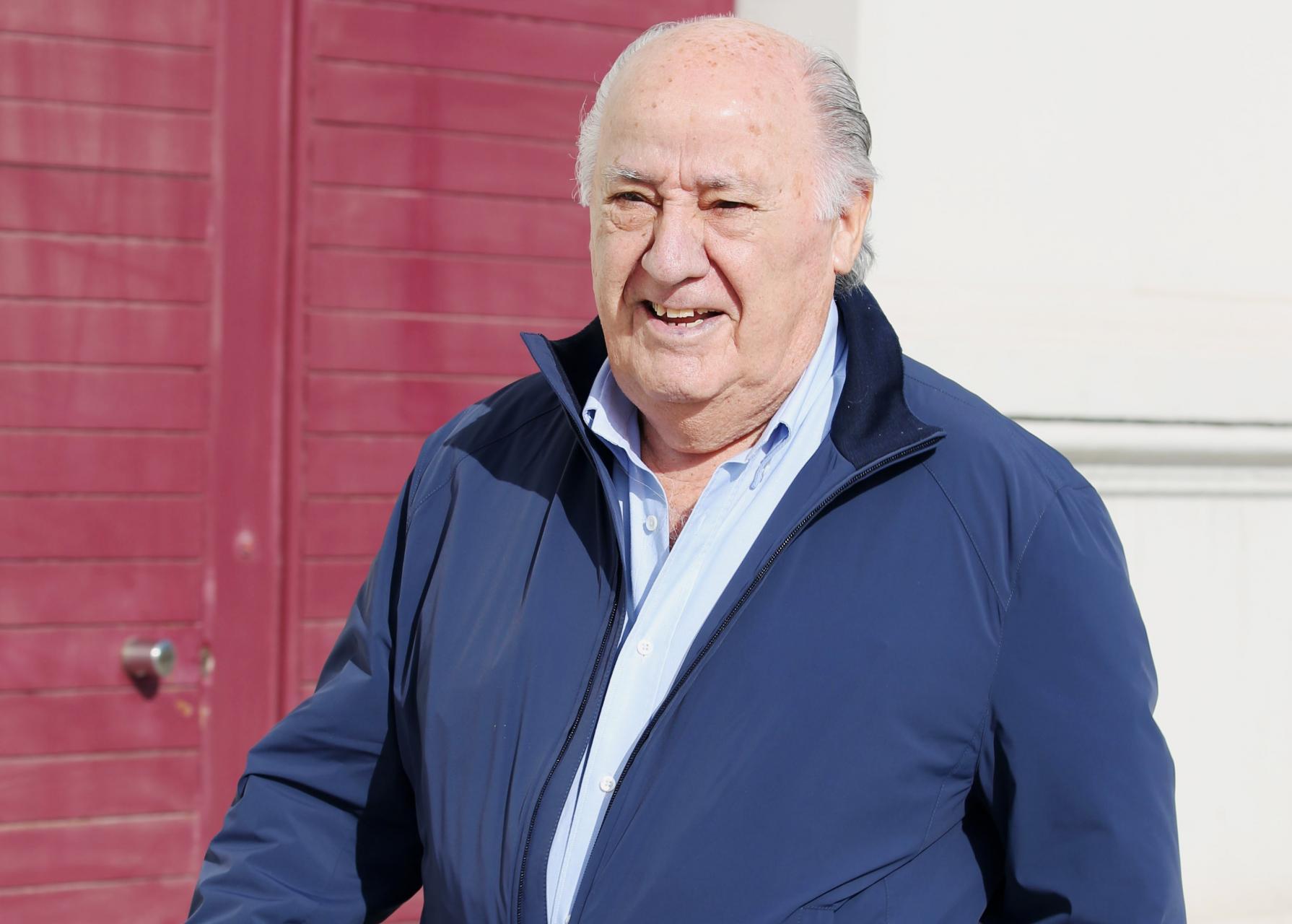 Other Spaniards include Amancio Ortega's daughter, Sandra Ortega, who is in position 438 (down from 304) with wealth of 5.8 billion dollars; the president of Ferrovial, Rafael del Pino, 709 with 4.1 billion; and the president of the Mercadona supermarket chain, Juan Roig, 728, four billion. In total, 27 Spaniards - two fewer than a year ago- appear on the Forbes billionaires list, which has 2,668 individuals from around the world with assets of over one billion dollars.

Heading the global list is the head of Tesla, Elon Musk, with a fortune of 219 billion dollars, followed by Jeff Bezos, the founder of Amazon, with 171 billion. Bill Gates is fourth with 129 billion.