Complaints of reckless driving in the Serra de Tramuntana

The Serra de Tramuntana is a World Heritage Site

"We heard cars passing at high speed at dawn and it wasn’t just one vehicle, there were several, which makes us think people are holding illegal races. The Serra de Tramuntana is a World Heritage site, but this is making it impossible to sleep," said one resident. 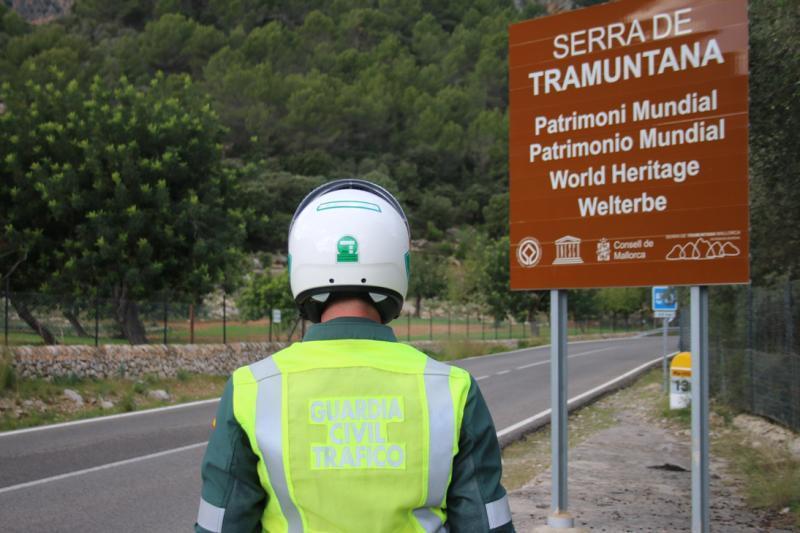 "Groups of a dozen or more high-powered cars have also been seen accelerating on straight parts of road, braking hard and skidding in broad daylight," they added. "As far as we know, the car in the lead is in communication with a guide. In urban centres, we have seen groups of cars passing at well above the speed limit."

Residents say they’re not opposed to brands or companies providing luxury car driving services and enjoying the beauty of the Serra de Tramuntana and they’re used to advertising campaigns being carried out in the area, but racing cars is a step too far.

"Drivers of high-powered vehicles are not satisfied with keeping to 50 or 60 kilometres per hour because they want to test the performance of their sports cars. Some of them even pump the accelerator while the vehicle is parked, so that the engine roars, which is ridiculous and outrageous," said residents.

"We suffered illegal motorbike races for decades, and now that they're a bit more under controlled we are having to put up with sports cars. It’s like Mallorca has become an amusement park where all kinds of excesses can be committed for leisure or fun, with zero respect for the regulations or local residents," they added.

Some companies advertise a high-end sports car driving experience over a few dozen kilometres of curvy and straight sections of open road for several hundred euros.

High performance sports cars are such a waste of money, because they can never legally do what they are designed for. Just get a normal car!