First visit to the Port of Palma

The Valiant Lady, a new mega-cruise ship, operated by Virgin Voyages will moor-up in the Bay of Palm tomorrow on her first visit to the island which has played such an important role in the life of their owner, Sir Richard Branson.

In 2014, Branson announced that Virgin Group was forming Virgin Cruises, together with the backing of Bain Capital and revealed plans to build two new cruise ships. In June 2015, Virgin Cruises announced that it signed a letter of intent with Italian shipbuilder Fincantieri for three cruise ships that could each accommodate approximately 2,800 guests and 1,150 crew for seven-day Caribbean voyages. 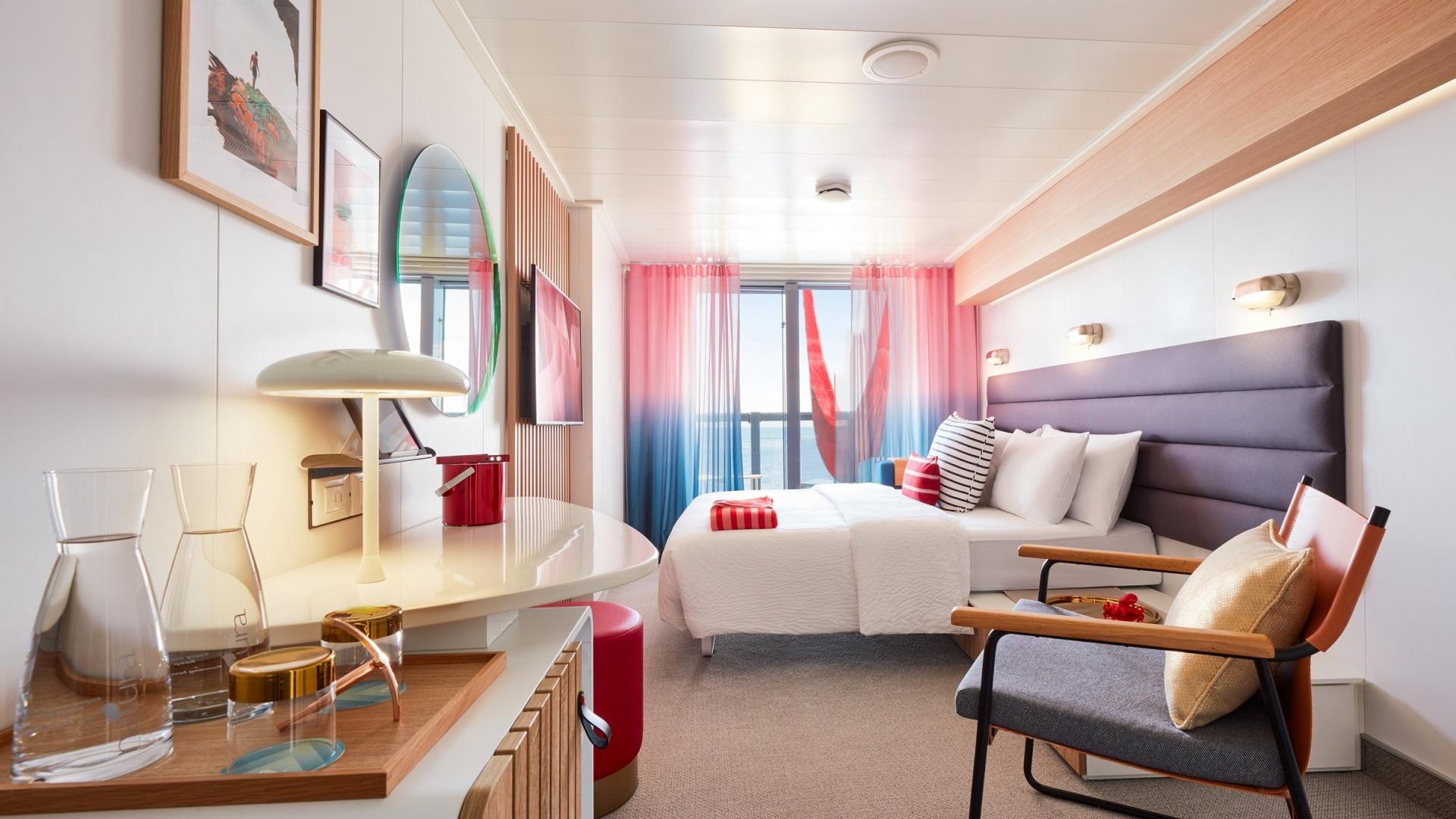 The three-ship order reportedly cost US$2.55 billion, with the second ship (Valiant Lady) operating this year., The order's contract for the ships was formally signed on 18 October 2016, the same day Virgin Cruises rebranded as Virgin Voyages. 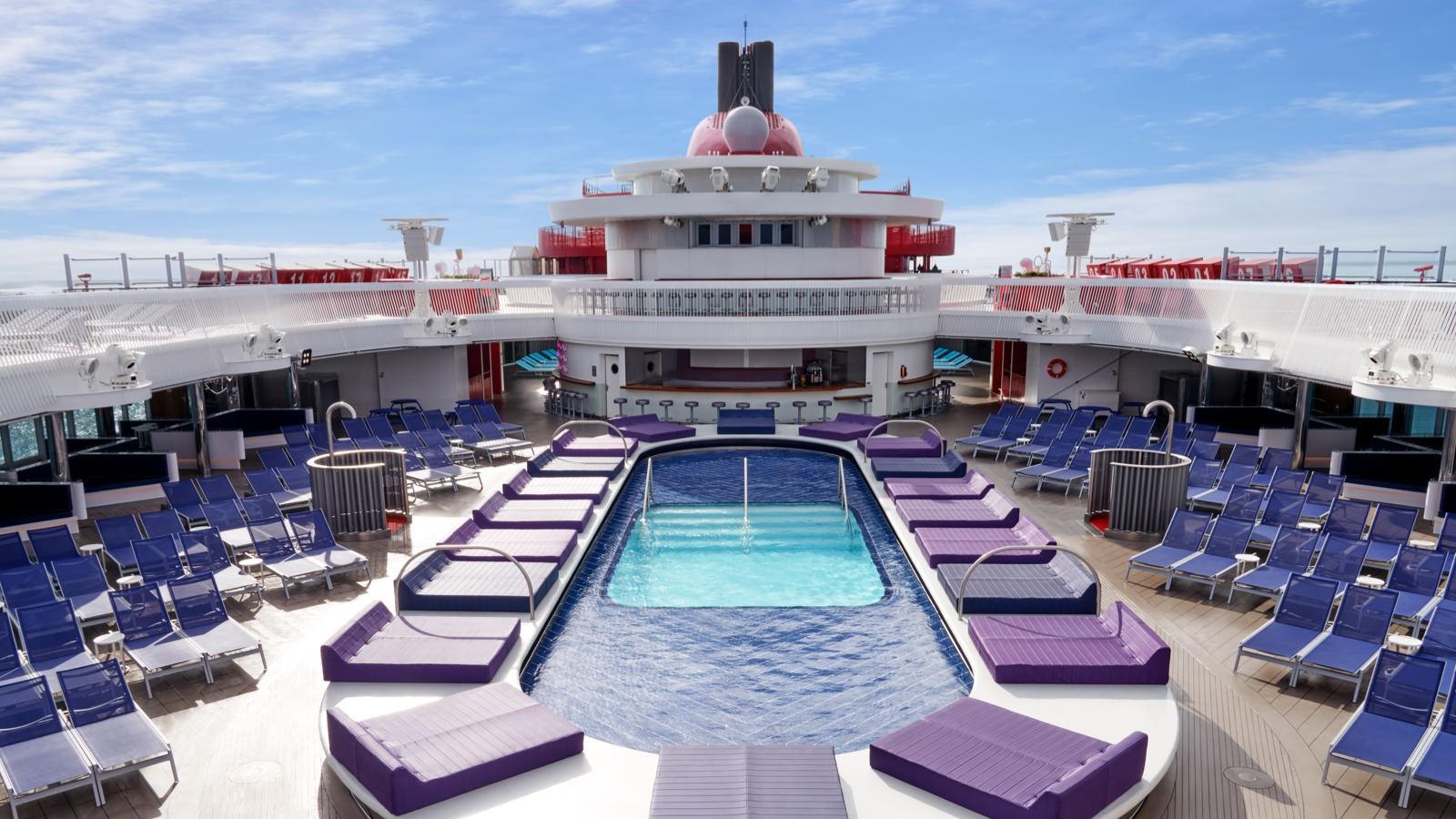