Arsenal manager on the ball in Mallorca

Arsenal manager Mikel Arteta may be on holiday on Mallorca but football is still very much on his mind. He headed to a local beach over the weekend but couldn´t resist the opportunity of showing some of his ball skills.

Arteta usually spends the summer on the island having arrived shortly after the end of the Premiership season. He is in good company here. Liverpool manager Juergen Klopp has recently bought a home in Santa Ponsa and his neighbour is Leicester manager Brendan Rogers. Manchester City manager, Pep Guardiola, was on the island last week playing in a golf competition. 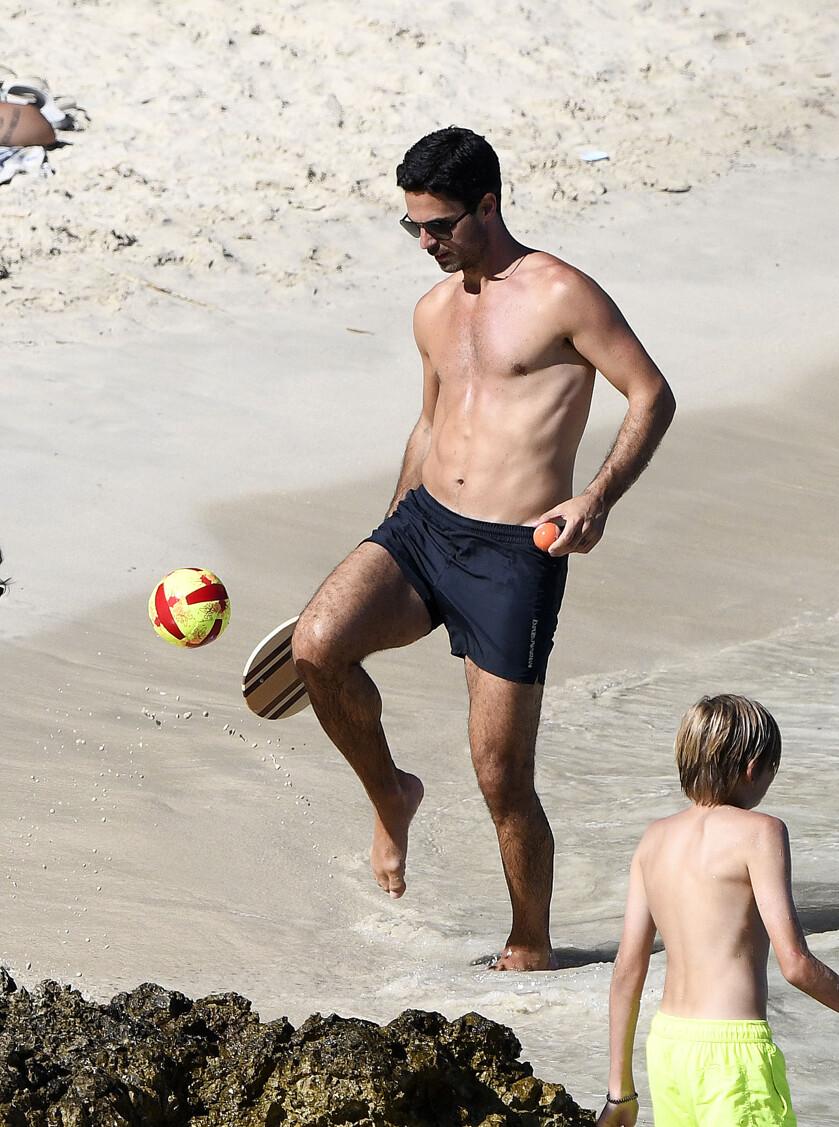 Arteta won praise for his leadership at Arsenal last season although they failed to qualify for the Champions League and finished fifth in the Premiership.