Protest at their Palma headquarters

A Mallorca-based airline, Privilege Style, is under fire for allegedly agreeing to fly refugees to a new British offshore processing centre in Rwanda. The first refugees were due to leave today from the Ministry of Defence airfield at Boscombe Down.

"Protesters from the charity Freedom from Torture, including torture survivor and Director of Survivor Empowerment Kolbassia Haoussou MBE, have been ejected from the Mallorca headquarters of Privilege Style, after confronting the Spanish airline over their suspected involvement in flight removing refugees from the UK to Rwanda," the group said in an emailed statement to the Bulletin this afternoon. 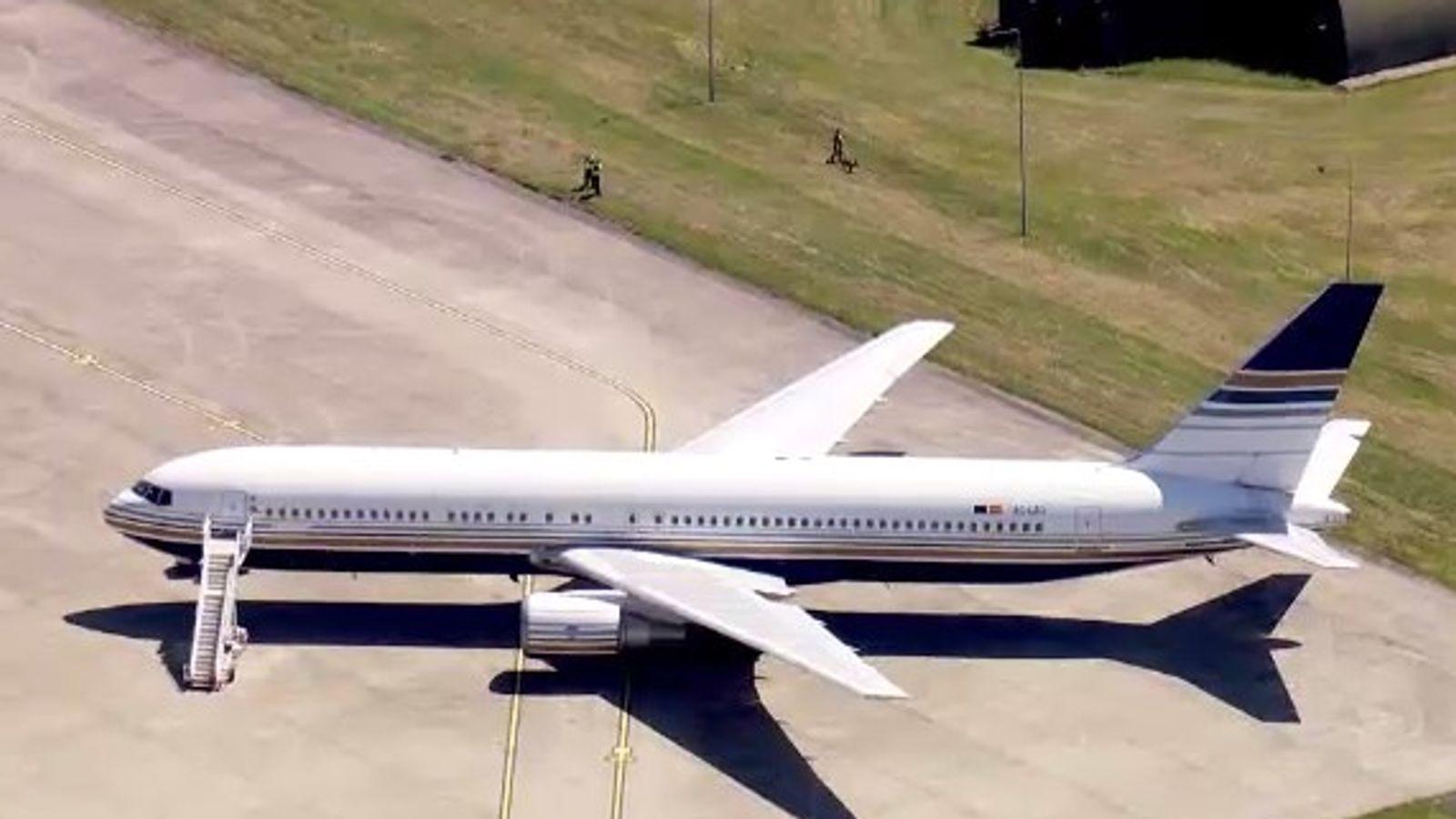 "The protest at Privilege Style’s Spanish headquarters follows a campaign by Freedom from Torture which saw over 30,000 people send emails to airlines suspected of involvement in the UK government’s plan to remove to Rwanda refugees who seek safety in the UK through irregular routes. Two airlines who have previously conducted deportation flights for the UK government, Titan Airways and Air Tanker, have officially ruled themselves out of the scheme as a result of the campaign," the press statement said.

Britain has struck a 120-million-pound ($148 million) deal with Rwanda to send some migrants, who had arrived illegally by crossing the Channel in small boats from Europe, to live in the landlocked African country.

The government says the policy is needed to stem the flow of migrants risking their lives in Channel crossings and smash the people-smuggling networks.

But the plan has horrified political opponents, charities and church leaders who say it is inhumane. The United Nations' refugee chief called it "catastrophic", the entire leadership of the Church of England denounced it as an "immoral policy that shames Britain".

The airline is doing what business do business. Those demonstrators are Well meaning but foolish. The problem is due to European Union states not having secure boarders. It’s not just the U.K. looking for solutions Denmark is also exploring Rwanda options. Migrants should be registered and documented on entry to the first safe state. But no one wants these desperate people so let them pass through. Most of these people are economic migrants not refugees. 75% of them arriving in the U.K. fail the refugee assessment. The byproduct of human trafficking gangs. The Ukraine war that costs us in the rich west a few pence or cents on a loaf of bread. Will by year end have major impacts on food supply in North Africa, but particularly Egypt,Iraq,Syria.possibly Turkey and other perceived stable states in that area. The exodus hasn’t started yet . The walk bbc/zdf production in 90 have a look it’s quite familiar and scary in it’s forecast.