Royal reception to remember in Mallorca

Event staged at Marivent Palace for the first time

3 de 3 | King Felipe with the President of the Council of Mallorca, Cati Cladera, British Consul General Lloyd Milen and other guests.

On Thursday evening, the Marivent Palace was the venue for the royal reception for Balearic society for the first time. 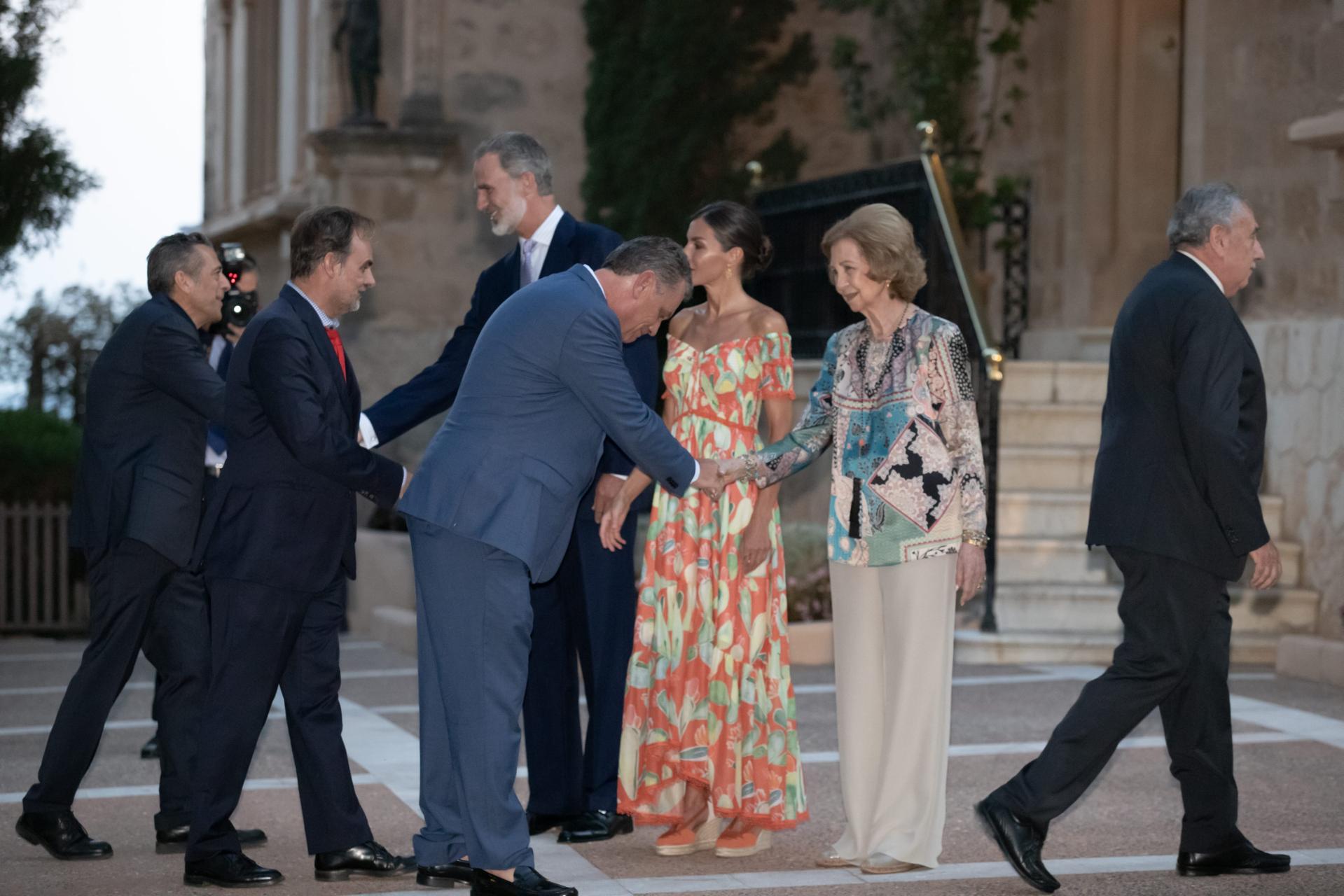 This event has traditionally been at the Almudaina Palace, but it has been moved to the Marivent, the royal family's residence when they are in Mallorca. 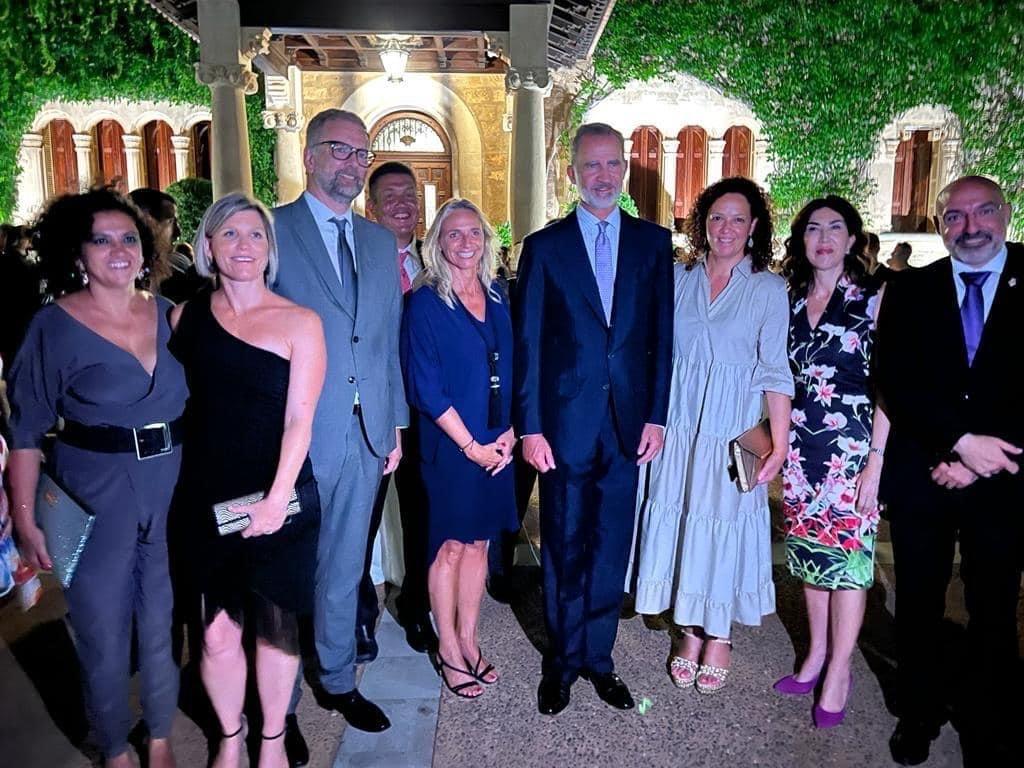 Guests had been instructed to head to the Porto Pi naval base where they would be collected by a fleet of buses and taken to Marivent Palace.

Is that the Marivent Palace which was gifted illegally by Franco to the Royal family? In the owner's will it was stated that it should be left to 'the people of Mallorca for cultural uses'. It should be returned to them/us.