Firefighters have rescued drivers trapped in their vehicles in Felanitx

Felanitx was hit by the eye of the storm. | Youtube Última Hora - Alejandro Sepúlveda

Streets were turned into rivers, houses flooded and cars were swept away by the currents this afternoon.

Felanitx bore the brunt of the intense storms that hit Mallorca.
The damage caused has been considerable and emergency teams are still working on the ground. 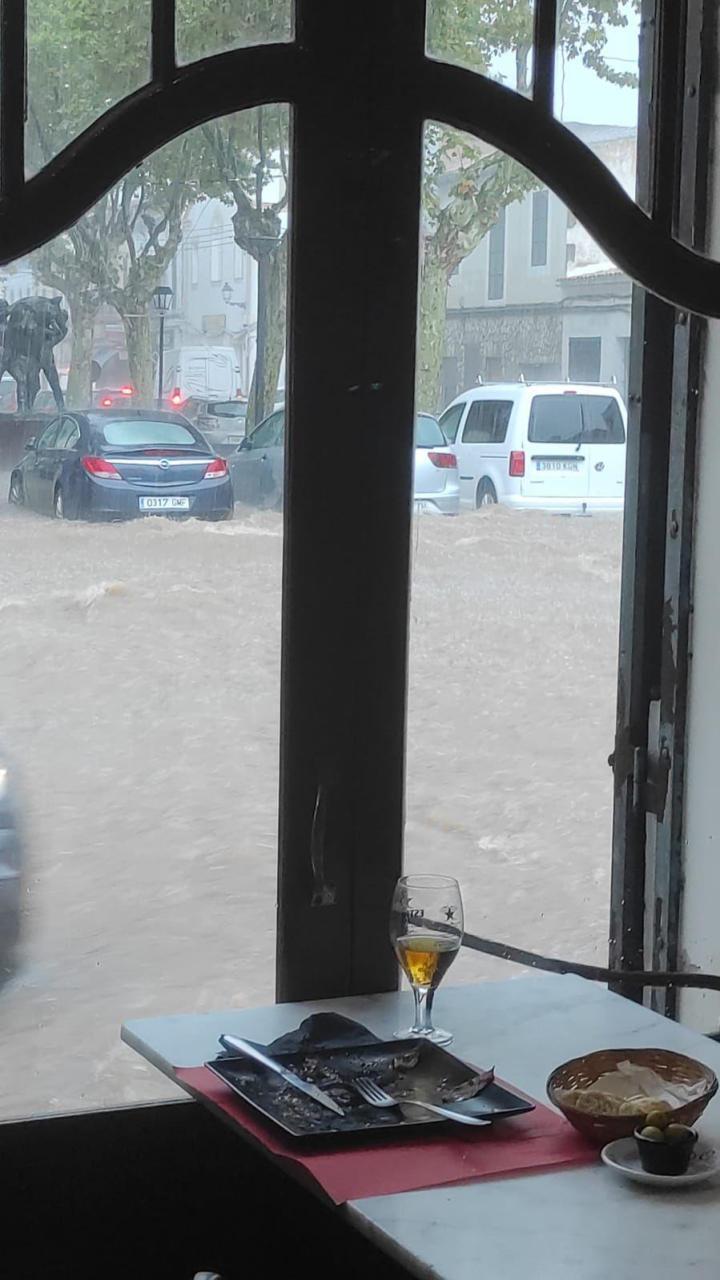 “The cold air pocket at low levels has connected with the high levels and has coincided with wind convergence, a relative low and daytime heating”, which has led to the heavy downpour, according to the spokeswoman for the State Meteorological Agency (Aemet) in the Balearics, María José Guerrero.

After the morning’s deceptively good weather, the weather took an abrupt turn at 13:45h, giving way to a heavy downpour of water that flooded the town of Felanitx. 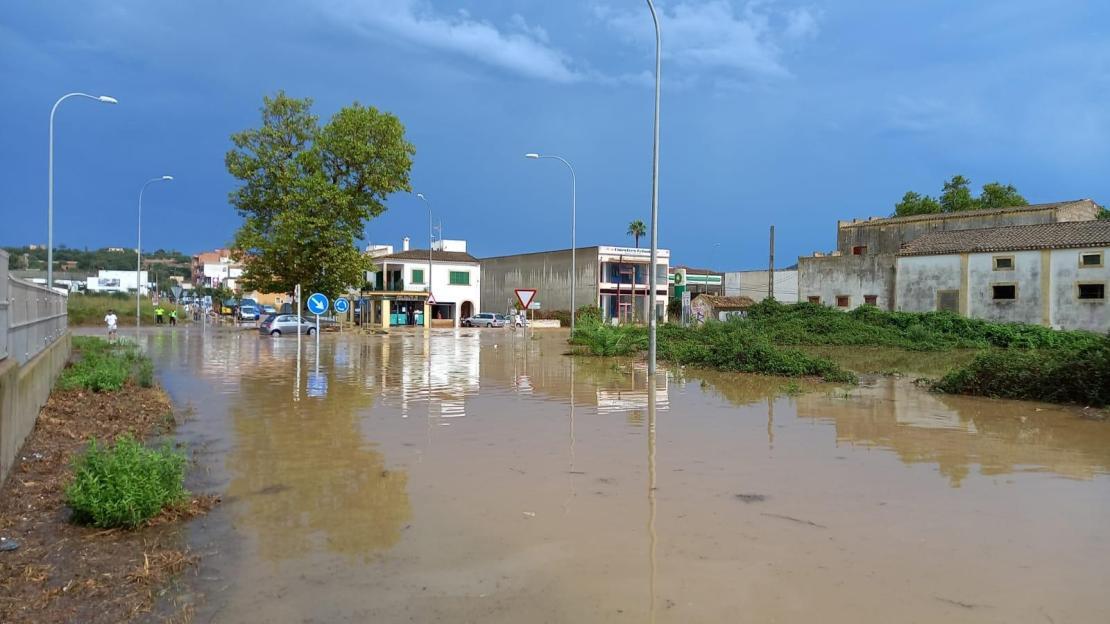 In less than an hour 135 l/m2 of rain fell.
The fire fighters were activated immediately and attended to a total of 28 incidents in the town until 17:30, all of them due to flooding.

Inca and Alaro hit by heavy rains as storms finally arrive, watch live on our webcams

Scores of people were rescued after being trapped in their vehicles caught in the storm on the road from Felanitx to Porreres. They also had to attend to two young people who were walking down the street when the water level rose to a worrying level and the fire truck picked them up as a precaution.

The Council of Mallorca has reported that the Ma-4010 Felanitx-Portocolom; Ma-14 Manacor-Felanitx and Ma-5100 Felanitx-Porreres roads remain closed, due to the accumulated water. Firefighters continue to work on the ground, with 18 personnel and six vehicles from the Felanitx, Manacor, Llucmajor and Inca fire stations.

After attending to the most urgent services, they are now helping residents to drain the water from the numerous affected ground floors, basements, car parks and houses. 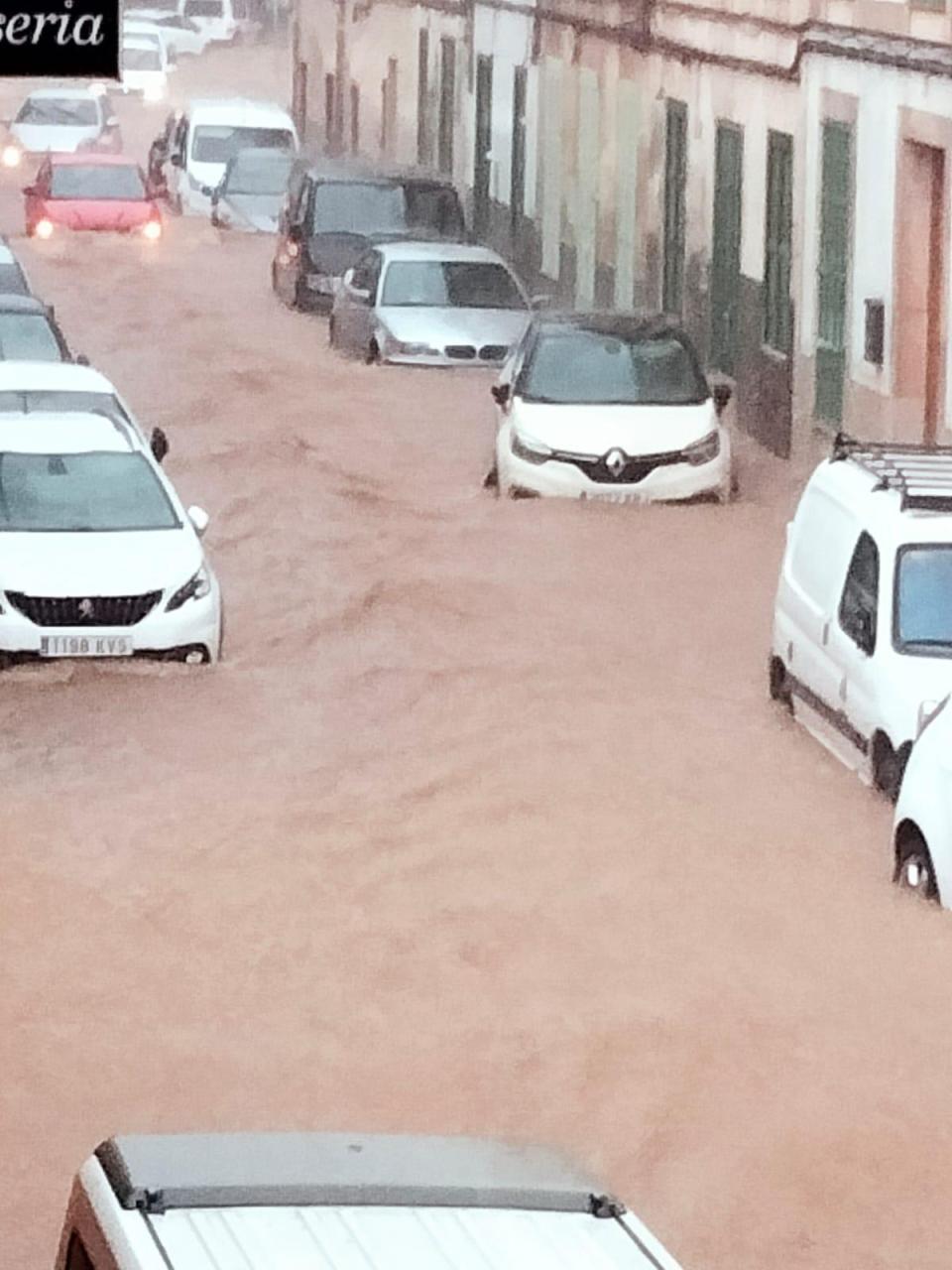 The Balearic president, Francina Armengol, has called for caution via Twitter.
“The administrations are in contact and we are working and acting in coordination”.
Tomorrow, Saturday, more showers are expected, although not of such intensity.