Mike Ashley's 35-million-euro Mallorca home has its own cave!

The Costas Authority is inspecting work

The property in Calvia.

Mike Ashley, the former owner of Newcastle United who has announced that he is stepping down from the board of Frasers Group (owners of Sports Direct), has a mansion located on a cliff between Cala Vinyes and Cala Falcó, just along the coast from Magalluf. The property includes a private cave that was once a club and which is only accessible by sea or by steps from the mansion.

The property is on the market for 35 million euros. The Imperial Properties advert says - "Spread over the rest of the sizeable plot, currently landscaped with palm trees and native Mediterranean plants, and which leads down to the azure blue crystalline waters of the bay is the private cave which leads you to the lower terrace areas and the waterside terraces around the direct sea access." 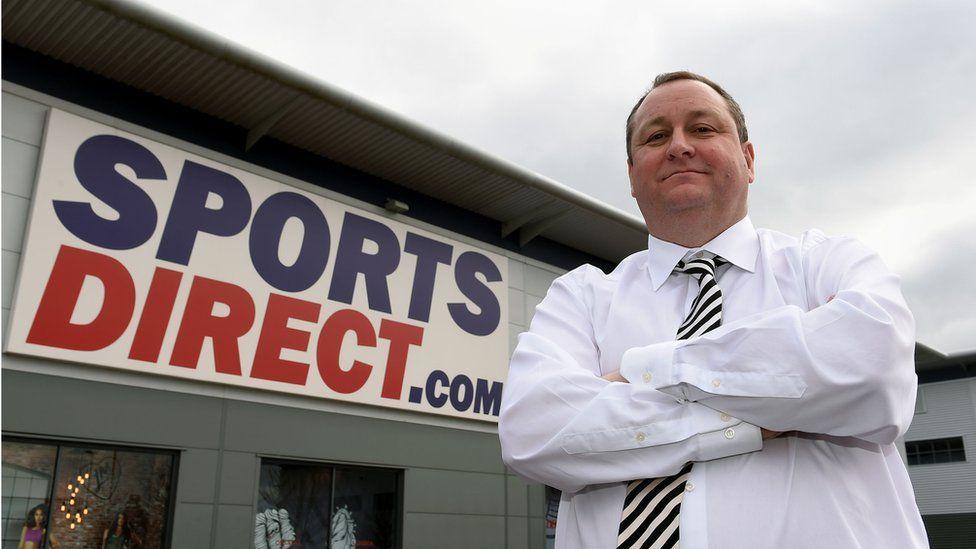 However, the cave is subject to an inspection by the Costas Authority - specifically, work carried out on the cave and when it was carried out.

The cave is in the public domain and coastal protection easement area. According to the Costas, a request for occupation of the public domain was submitted in 2019 but wasn't sent to the national ministry for ecological transition until August this year.

The current mansion was built in 2007, but land records show that there was a property by 1984 and access to the cave. Until the 1990s, the cave operated as a club. A waiter who used to work there says that people would arrive by boat from Magalluf and Palmanova. It could accommodate up to 300 people, with 100 in the main room. Some years ago, there was an unsuccessful attempt to turn it into a restaurant.

Stan The Man | 4 months ago

When Newcastle lost, it was somewhere he could hide howay ---the lad !!!.