From affordable (not) properties to tourism, the weather and Rafa Nadal

The yellow and amber alerts of Tuesday into Wednesday produced deluges in parts of the north and northeast of the island, but these weren't as threatening as those of a few days before. | T. AYUGA

It has been one of those weeks when Mallorca's contradictions have been clearly exposed. The island is obviously not unique in terms of the increase in house prices, but there are degrees of increase and then there are Mallorca's - an average price up by more than four times what it was in 1995. The average price per square metre in 1995 was 591 euros (the peseta equivalent thereof); it is now 2,630 euros. 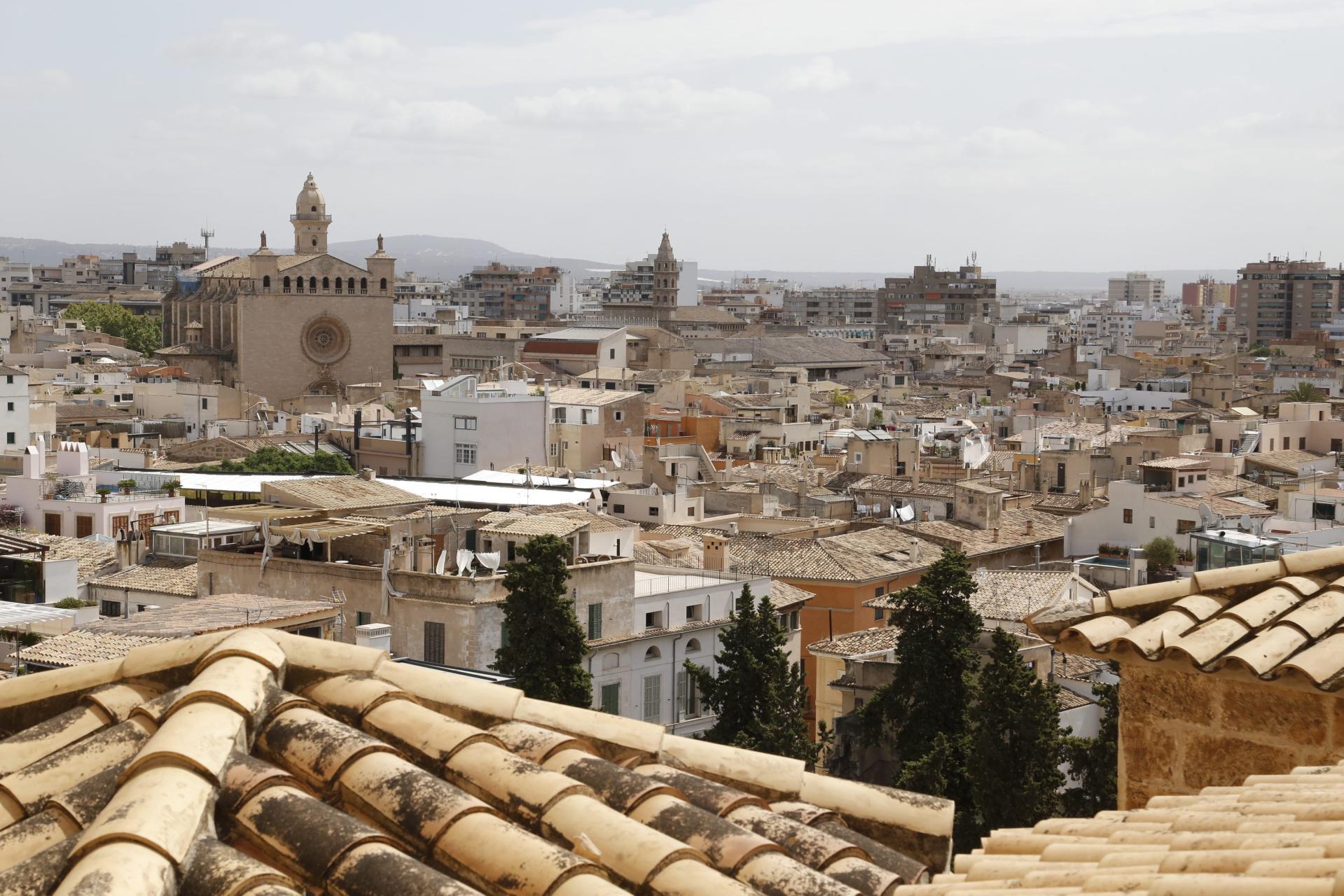 Lack of affordable housing, the nigh on impossibility for most first-time buyers obtaining a mortgage; these are two aspects of a property market that is way out of balance. A Balearic government guarantee for 100% mortgages is an approach, but it is limited in that there is a price ceiling of 270,000 euros. Meanwhile, the luxury end of the market flourishes, there being no apparent shortage of foreign buyers desirous of hoovering up some island real estate.

A property on the market for almost 29 million euros may not be typical of this luxury market, as even 29 million is at the very top end. But this is what Claudia Schiffer's former Camp de Mar estate is said to now be worth - more than double what it was when she sold it five years ago (for a meagre 12 million).

The socially excluded and the neglected

What could 29 million achieve for people in dire need? At the absolute other end of the social spectrum are those who live in poverty, who don't have the means to rent (and certainly not at rents being demanded) and who end up in shanties or a rat-infested former prison in Palma. These aren't people like the criminally minded squatters in one-time bank branches or the well-heeled drugs barons and baronesses of the Son Banya shanty town. These are people with no other alternative and no other hope, but who are often neglected by authorities. 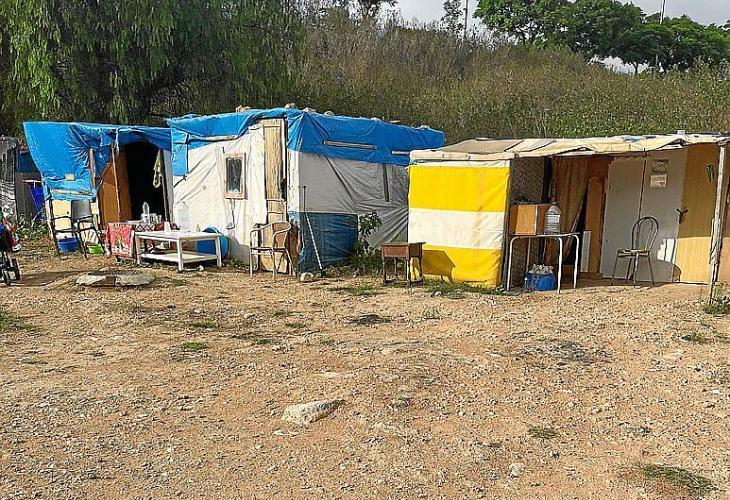 The Sa Riera shanty town in Palma has been growing in size. At the old prison, the growth is the pile of rubbish. The people there can't even get the town hall to give them some bags to leave the trash out and allow trucks to pick it up.

The "scourge" of illegal holiday lets

The chances of finding somewhere to rent are lessened still because of owners who seek to cash in on a holiday rentals' boom - cash in illegally. The Council of Mallorca has talked a good game of zero tolerance being shown towards illegal holiday lets. The tourism councillor, Andreu Serra, calls this "a scourge". He's dead right, but zero tolerance is tough to apply when you only have fifteen tourism inspectors. And they don't dedicate themselves solely to holiday lets. There are also hotels, restaurants, clubs, travel agencies, attractions and websites.

Nevertheless, 158 illegal lets detected between January and September are something, and these probably don't include the bizarre case of the wooden cabin on private forest land in Pollensa that was being advertised as tourist accommodation on Airbnb before media attention hurriedly led to the advert being removed. How did the so-called 'host' ever think he could get away with this? Not only is there likely to be a substantial fine for advertising an unlicensed holiday let, proceedings will also be started in respect of illegal building on protected rustic land.

Your news update from Mallorca: from Christmas lights to celebs

Mallorca's hoteliers have pointed the finger at holiday rentals in blaming these for tourist overcrowding. Whatever the validity of this or not, the Balearic Statistics Institute have highlighted the fact that, on July 30, the islands registered the second highest human pressure index for a July day - 2,019,141, which was below 2,025,622 in 2017. And weren't tourist numbers (foreign ones anyway) supposed to have been down on those in pre-pandemic 2019? 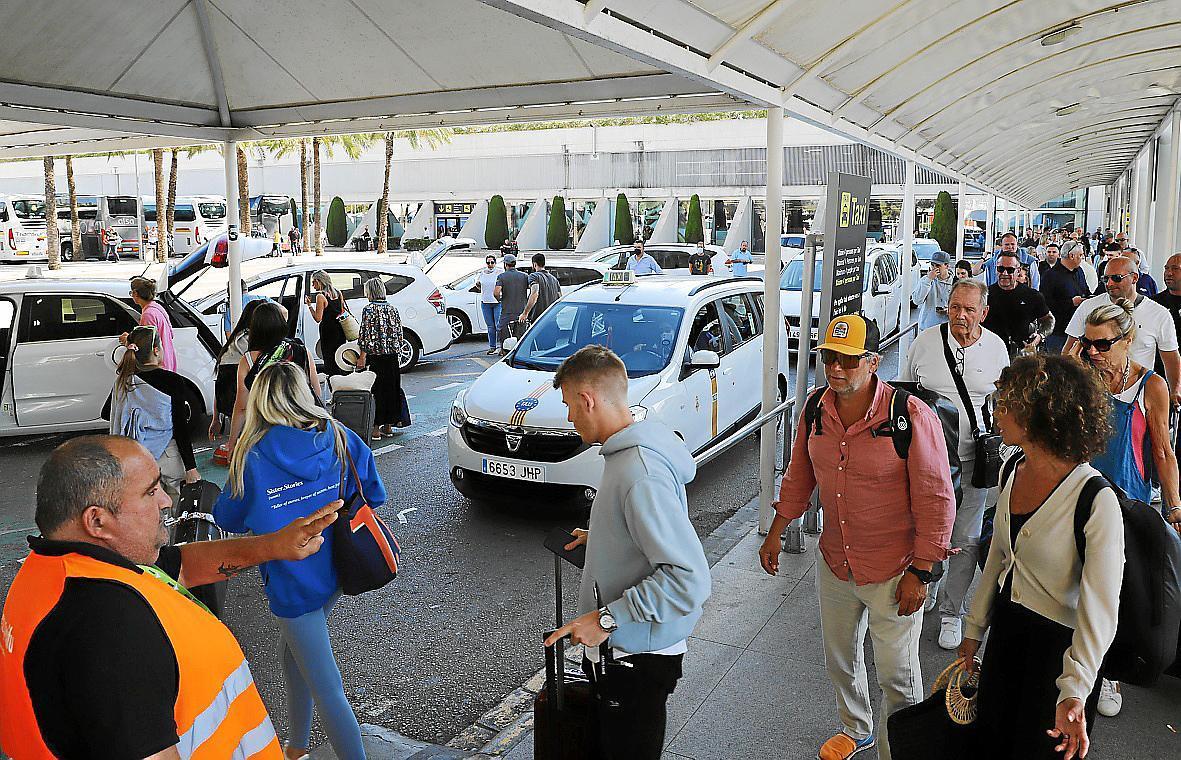 There is some survey evidence to suggest that holidaymakers themselves believe that Mallorca is overcrowded. If this serves as a potentially negative factor for the island's reputation, then so also do issues with transport, as experienced this summer. The Balearic Council of Land Transport, which met on Monday, wasn't concerned - obviously enough - with the summer's air transport problems. They were another matter and certainly weren't confined to Mallorca. But taxi shortages, overcrowded buses and such like were a matter for the island. All those represented on the council agreed that Mallorca's reputation had suffered as a consequence.

Of solutions proposed, these didn't include an increase in the number of VTC licences (vehicles with driver for hire). These licences bring the likes of Uber into play; and there is no Uber in the Balearics.

If there are contradictions at a social level in Mallorca, then the island's weather can certainly be contrary. And no more so than in October. Temperatures when the sun has been out have been above normal, but the sun has its moments when it doesn't have its hat on and the storms roll in. 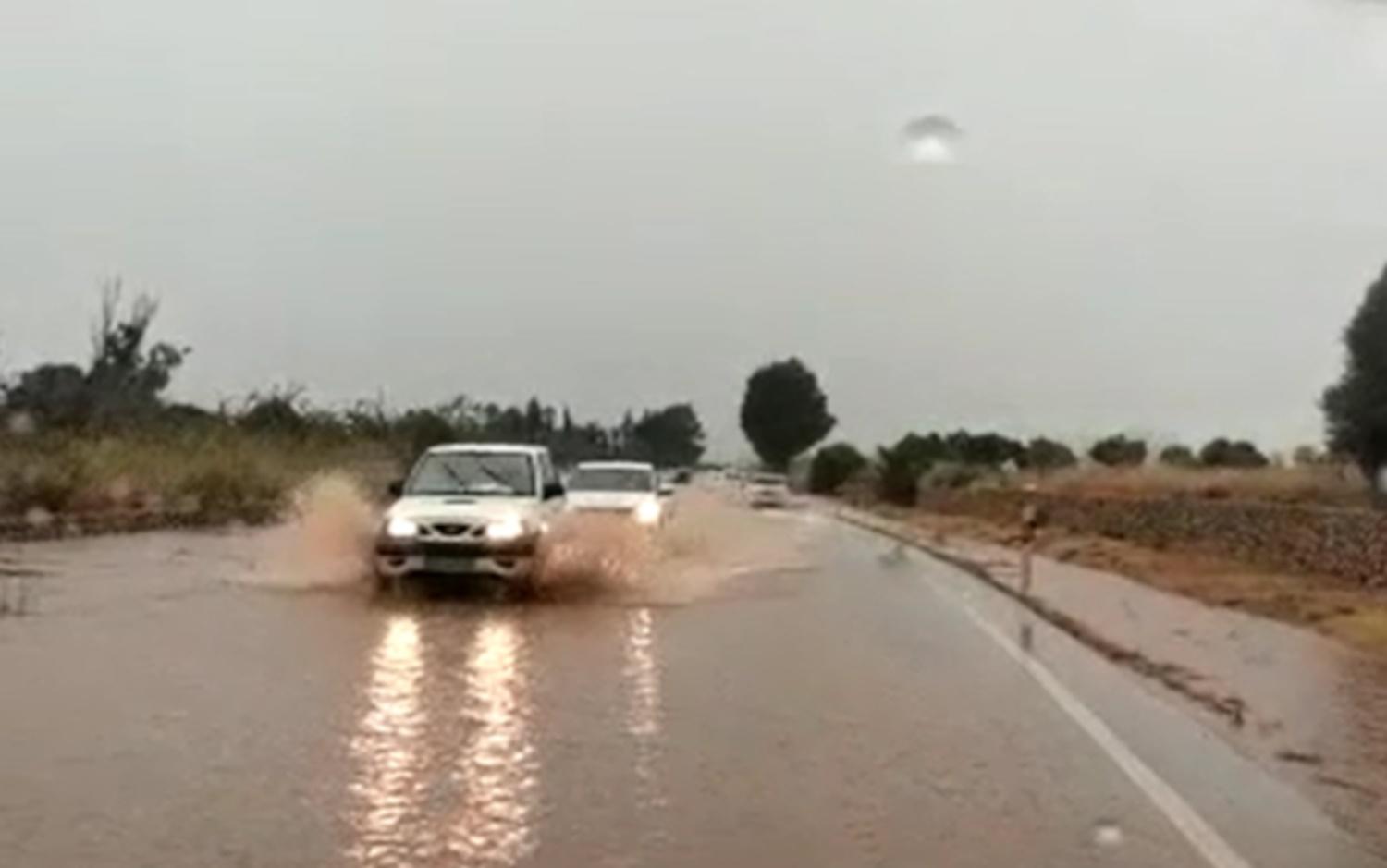 The yellow and amber alerts of Tuesday into Wednesday produced deluges in parts of the north and northeast of the island, but these weren't as threatening as those of a few days before. In Sant Llorenç, almost four years to the day of the tragedy, warning sirens were sounded at two in the morning. Videos of the torrent showed the fast-flowing water to be dangerously high.

One of the volunteers who helped with the clean-up in Sant Llorenç in 2018 was Rafael Nadal, for whom the past few days have been very much happier. Last Saturday, his wife, Mery Perelló, have birth to a baby boy, the couple's first child. 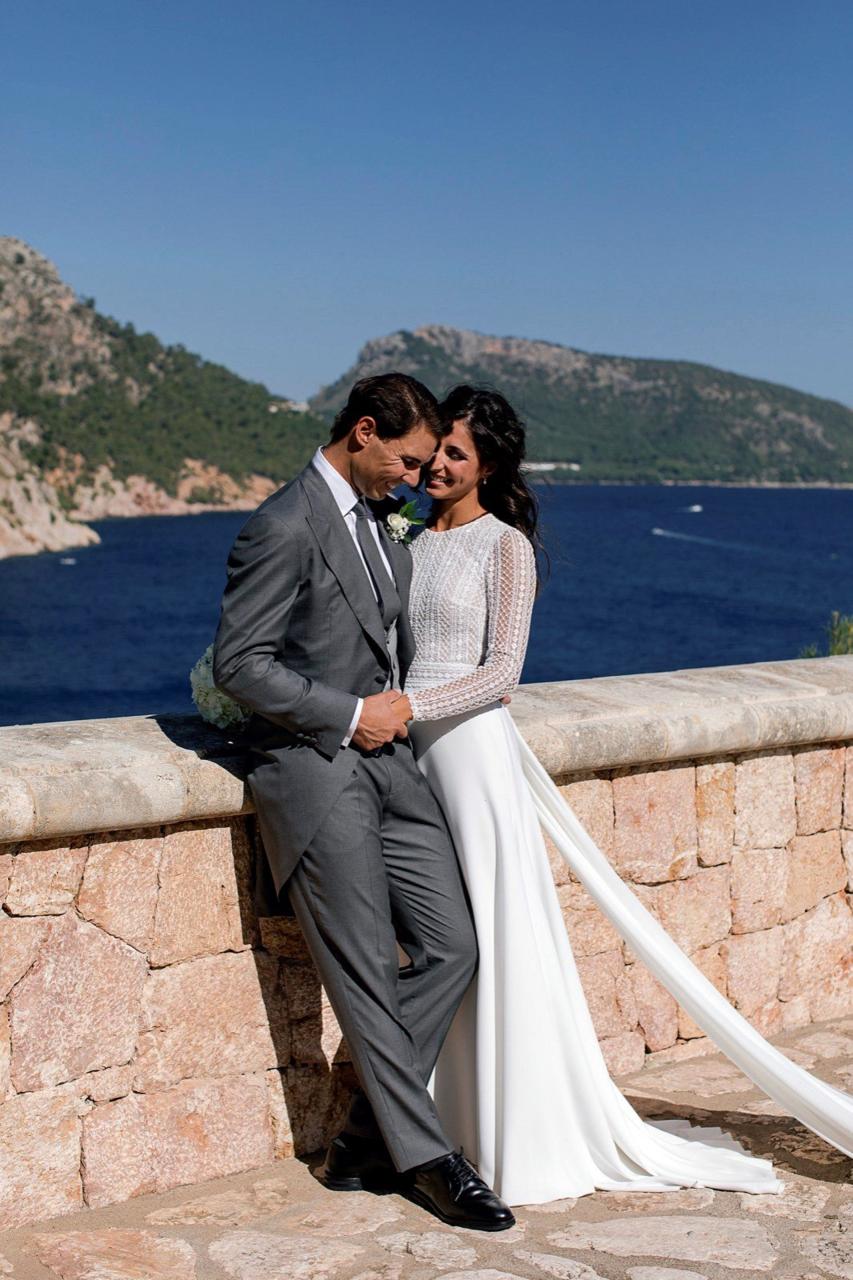 For Rafa, the weeks leading up to the birth had been difficult. He had his injury concerns but also had to contend with the stresses of Mery having been admitted to hospital for observation. The good news finally arrived, and the florists were doing good business - the bouquets being delivered to the clinic were something else.