Series 6 of the Netflix series being filmed on the island

It was an iconic photograph of Princess Diana, sitting on the diving aboard Mohamed Alfayed´s yacht, Jonikal. This famous scene has been recreated in Mallorca for Series 6 of the hit Netflix series, The Crown. Elizabeth Debicki takes the role of Princess Diana and filming over the weekend centred around the Andratx area. The super-yacht, Titania, owned by British billionaire John Caudwell, founder of Phones 4u, has been chartered to play the role of the Al Fayed yacht, Jonikal. 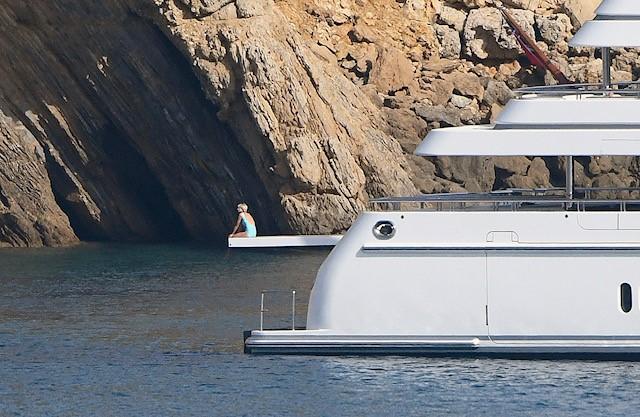 Series 5 of The Crown, which was partly filmed on the island and will be screened next month on Neflix, is also making the headlines. Sir John Major has blasted The Crown as a ‘damaging and malicious’ work of fiction in a new statement. 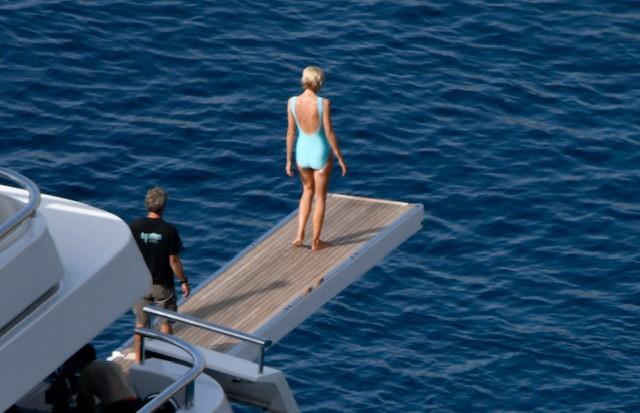 The former prime minister, who was in office from 1990 to 1997, will be portrayed in the show’s upcoming fifth series by actor Jonny Lee Miller.

However, the politician’s spokesperson took aim at the show’s rumoured version of events for series five on Saturday night, calling the its plot lines ‘a barrel-load of nonsense’. 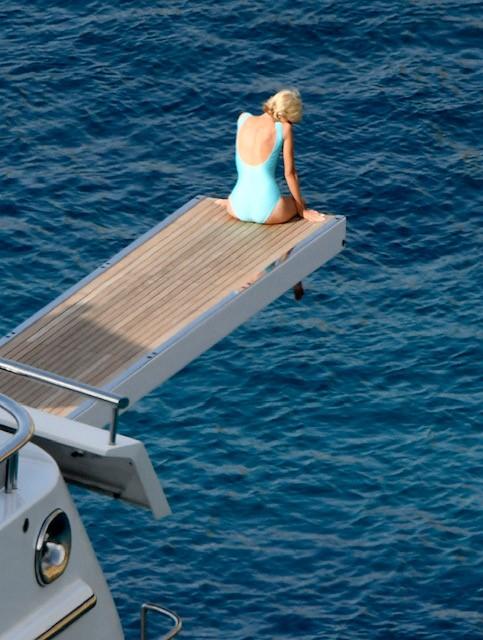 The fifth chapter of the period drama is expected to have a time jump, as audiences are transported to the early 1990s in Buckingham Palace, with Imelda Staunton taking over from Olivia Colman as Queen Elizabeth II.

Do you think The Crown portrays the British royal family in a true light?