A dream-team trio. Rafa Nadal enjoyed a round of golf on Saturday at Alcanada near Alcudia with one of the most influential businesspeople in the world and a World Cup hero and Real Madrid legend. Rafa teamed up with the President of the Santander Banking Group, Patricia Botin MBE, and Spain´s World Cup winning captain, Iker Casillas. 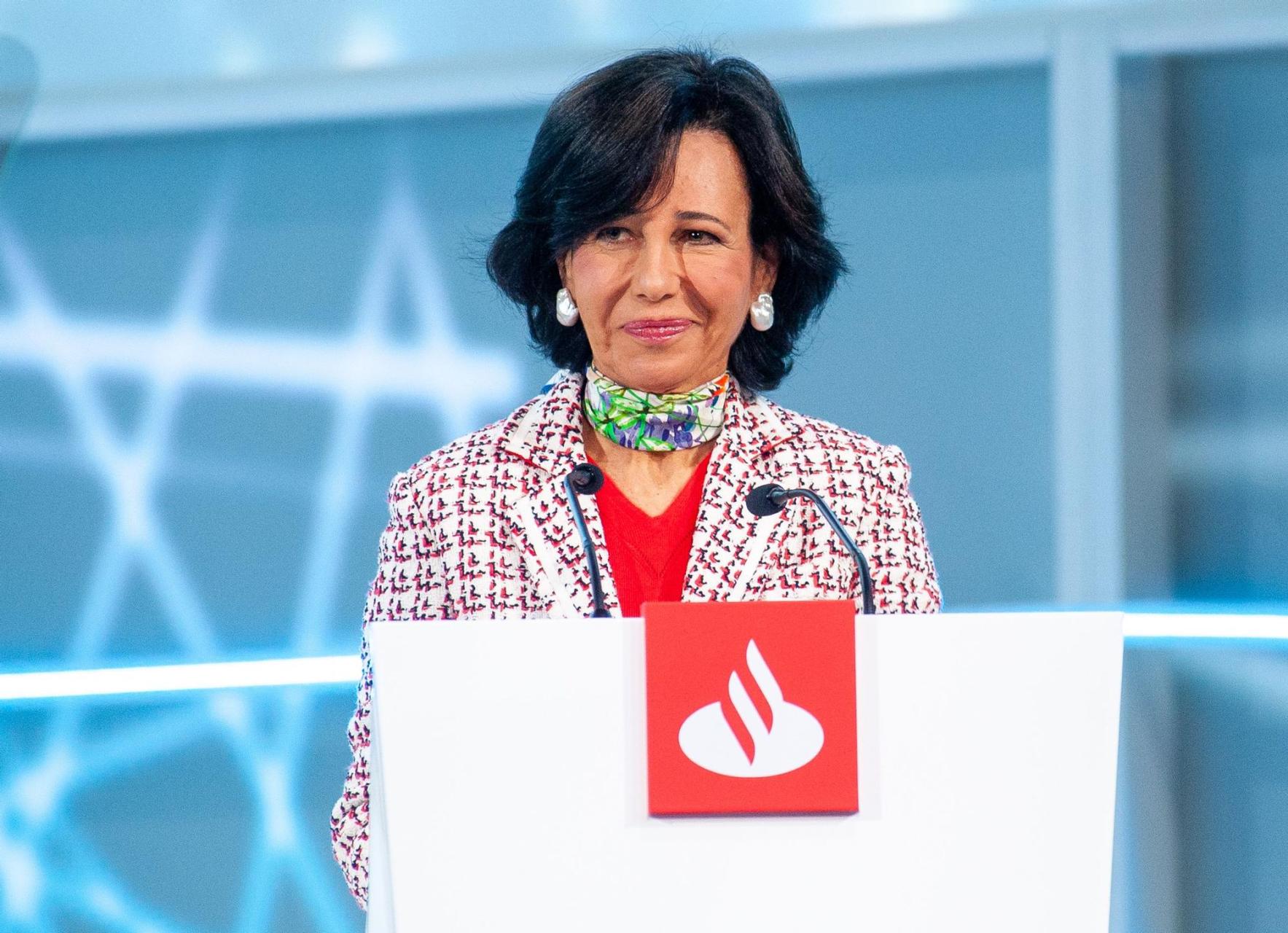 Botin, who was in charge of Banco Santander´s British arm for many years and is considered to be one of the most influential business leaders in the world, arrived on the island by private jet alongside other top Santander directors. She stayed at a luxury hotel near the Alcanada course. There were reports that Botin and Casillas would visit the Rafa Nadal Academy in Manacor. 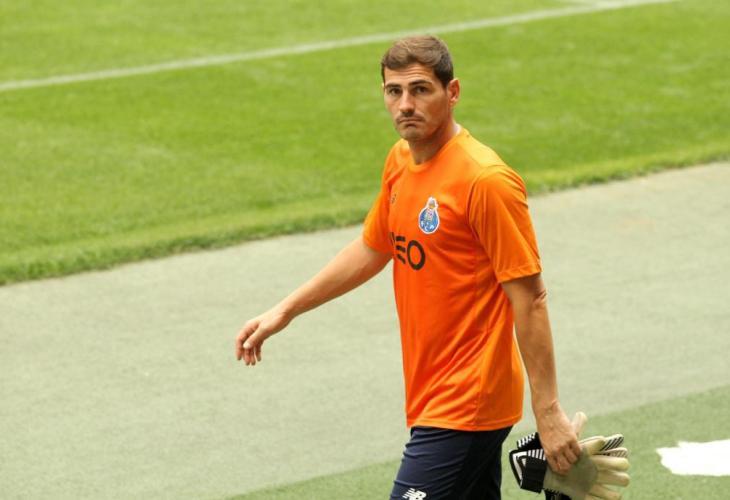 That buys a lot of nappies! Rafa Nadal aims for five million euro prize on top of his 220 million dollar fortune

Rafa is an avid Real Madrid fan and Casillas is believed to be one of his heroes. He also has a sponsorship deal with Banco Santander. Casillas captained Spain´s World Cup winning team in South Africa. Patricia Botin was awarded the MBE by Her Majesty Queen Elizabeth for her services to British finance and business.

Welcome to the new member of the Rafa Nadal family

It has been an awesome October for  Rafa Nadal and his wife Xisca Perello as they celebrate the arrival of their baby son.

Yet again! The main headline in today’s Nadal Daily Bulletin! What is the matter with you suddenly publishing story after story about Rafa? As I said previously he’s a great guy, a great tennis player and I’m a great fan of his tennis, but all this about his private life…. Why?