Close friends of tycoon Rainer Schaller in Mallorca who owned the property in Bunyola which was rented out by Cristiano Ronaldo for his family summer holiday this year are fearing the worst after the latest reports from the United States. 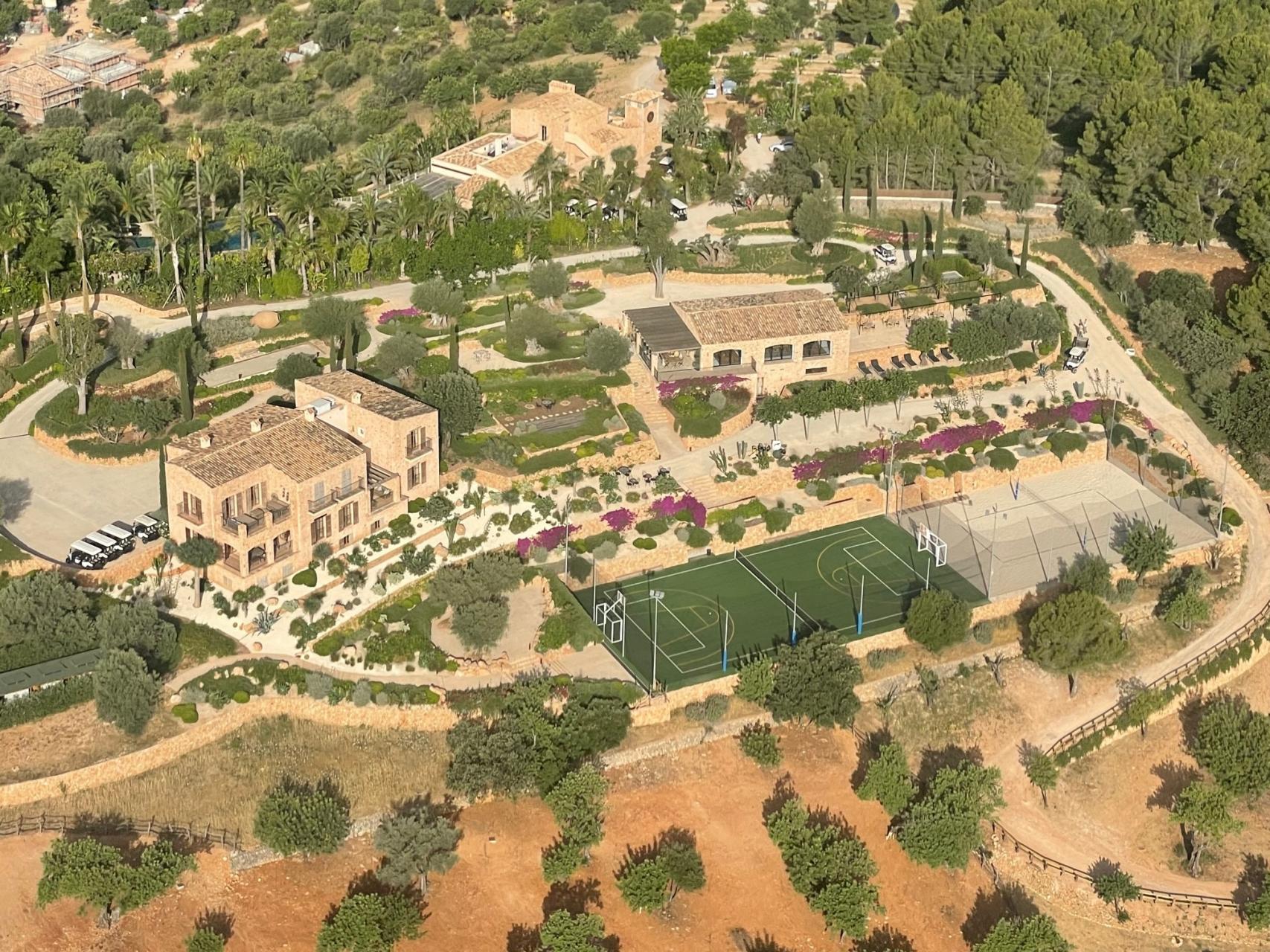 German businessman Rainer Schaller, whose investment group acquired iconic fitness company Gold’s Gym in 2020, was reportedly among the passengers of a plane that crashed in Costa Rica over the weekend, his company confirmed.

“We can confirm that Rainer Schaller, his family, and two other people were on board the aircraft at the time of the crash. As the situation is currently still being investigated on-site, we cannot comment further at this time and ask for your understanding,” Schaller’s company, RSG Group, said in a statement published in part by Entrepreneur and the Associated Press.

According to AP, while the company did not confirm the death of Schaller or his family, two bodies have been found by search teams thus far, with no reports of survivors. “We are shocked, stunned, and full of grief about this tragic accident,” RSG Group’s statement said, according to AP.

“The news during the last few days has shaken us deeply, and our thoughts are with the family in these difficult hours.” An AP report on Sunday said the ministry had found the bodies of one adult and one child. Search teams had also recovered backpacks, bags, and pieces of the plane. The plane was a nine-seat Italian-made Piaggio P180 Avanti. According to CNN, the Red Cross was asked to help in search efforts.

The Mallorcan estate was very popular with his former Real Madrid teammate, Sergio Ramos, and his family who also used it for their summer holidays. Surrounded by vineyards, the estate has a chapel, a gym, a swimming pool surrounded by palm trees, jacuzzis, a multi-sport court for football or basketball and a sand court for beach volleyball. 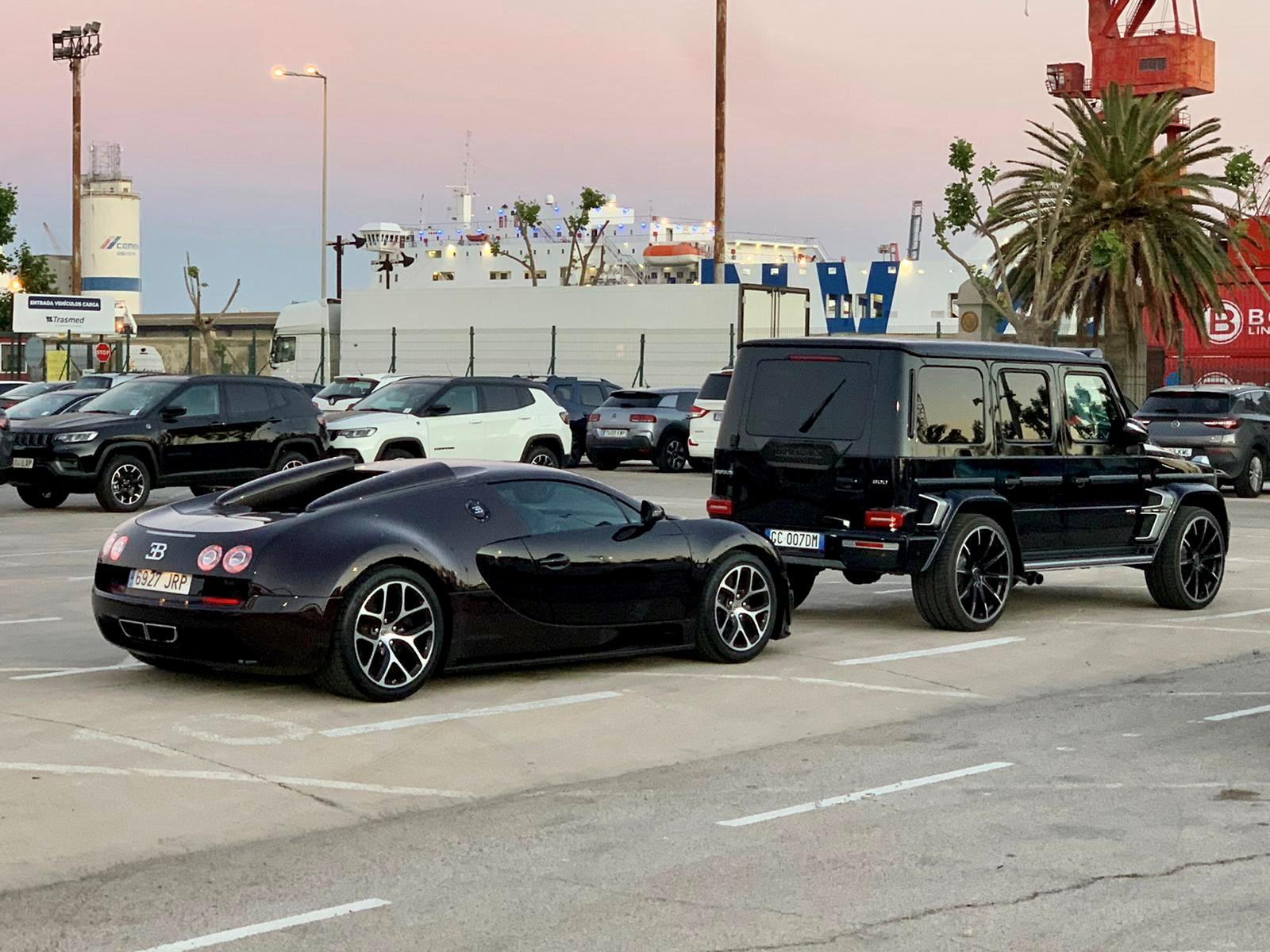 For Ronaldo's stay on the island, two vehicles were shipped from Valencia - a Bugatti Centodieci, valued at eight million euros, and a Mercedes all-terrain.