She served in the Second World War

The classic yacht lifted out of the water. Photo: STP facebook.

The classic British yacht, Shamira, is undergoing a refit in Palma and she was successfully lifted out of the water by one of the massive cranes at the STP yard. She is now owned by British billionaire Sir Charles William Dunstone, founder of Carphone Warehouse. 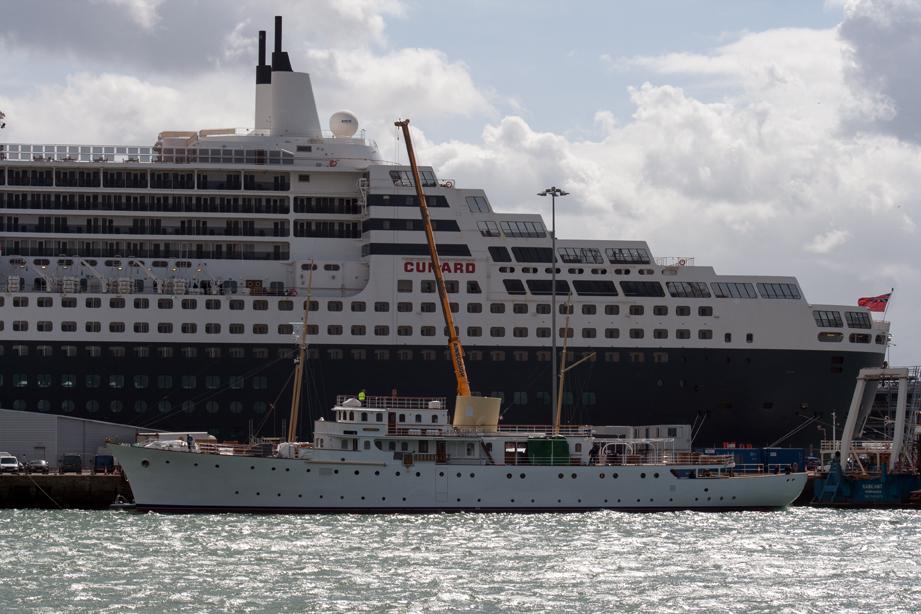 The English industrialist Bernard Docker commissioned John I. Thornycroft & Company to build a yacht to his specifications. The yacht was built at Thornycroft's yard at Woolston, Southampton. She was completed in 1938 and christened MY Shemara. 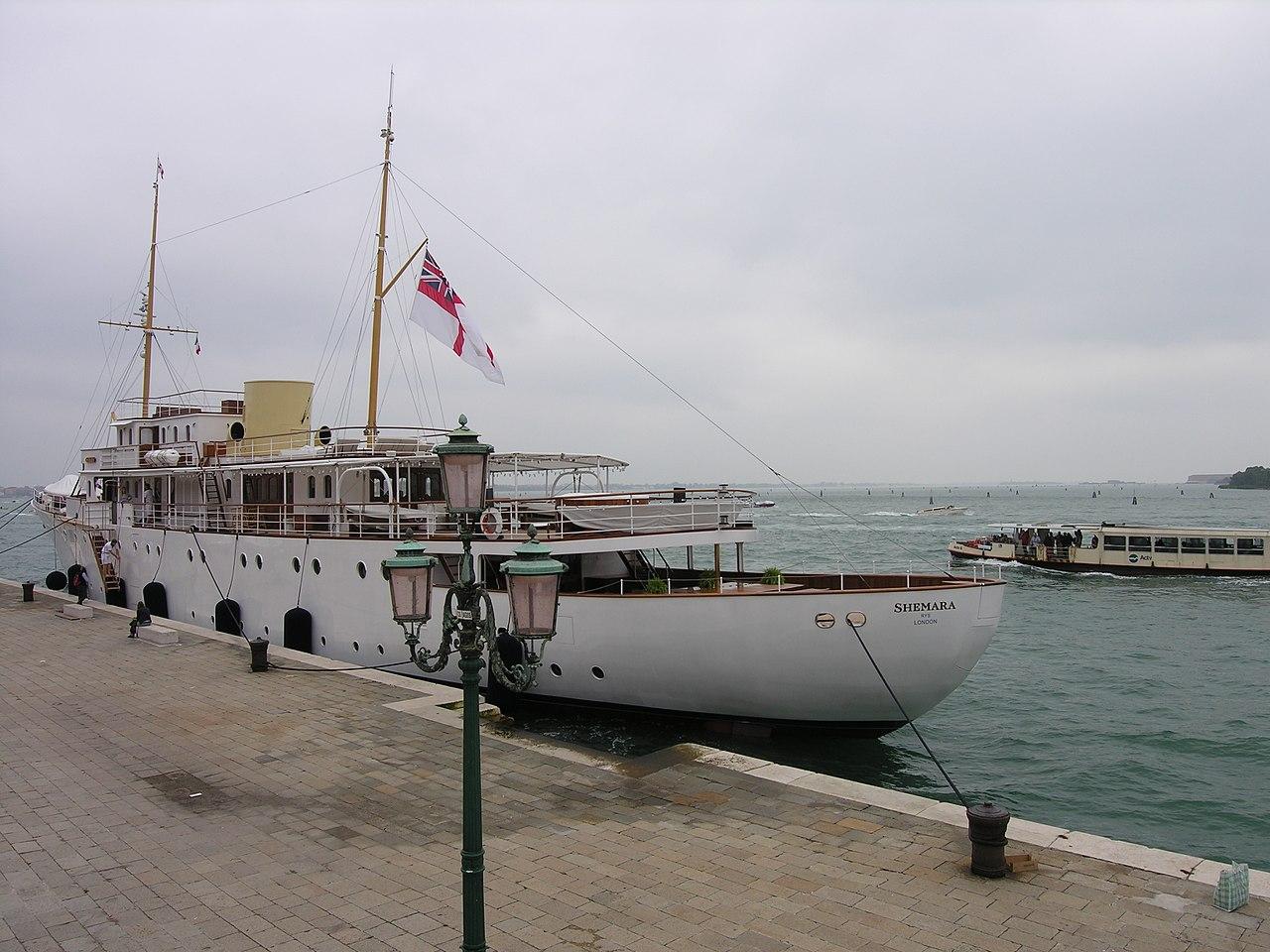 MY Shemara was requisitioned by the Royal Navy at the start of the Second World War in 1939 and used as a training vessel for anti-submarine warfare. It was during a training exercise with HMS Shemara that the submarine HMS Untamed was lost with all her crew. Shemara left Royal Navy service in 1946. 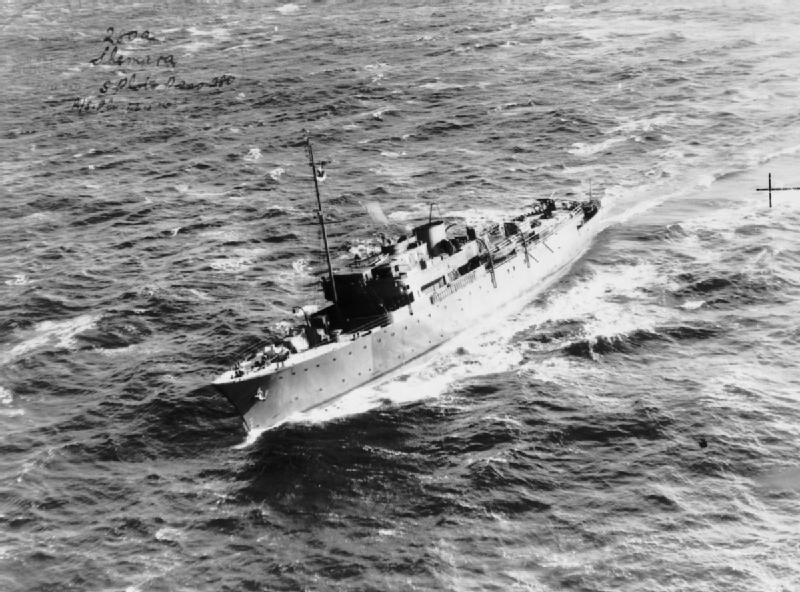 Once returned to Docker's ownership, the Shemara became known for lavish parties with guests including King Farouk of Egypt. However in 1965, Docker put her on the market for £600,000, and she was eventually sold to the property developer Harry Hyams for £290,000.

Hyams used the Shemara on a number of Mediterranean cruises, but she was largely left laid up in Lowestoft, and was not regularly used between the 1980s and 2010.