UK investigation into death of Tobias White in Magalluf

The cousin speaking on behalf of the family of Tobias White, who died after an altercation at a club in Magalluf on July 26 said that they are looking to sue the Spanish government for unlawful killing and will be seeking damages.

Dad-of-two Tobias White-Sansom, 35, was taken to hospital and placed in an induced coma after an alleged incident at a nightclub in the resort.

Ricardo Capone told the Bulletin last night that Tobias’s body has been returned to the UK and that a funeral was held last Saturday, October 22.

He went on to say that the coroner in charge of the case “has carried out an examination and determined that the Spanish report is not correct, there are inconsistencies, and has launched an investigation against the Spanish police, the Spanish system and how Toby was killed, from the UK, an inquest in the public courts. When the determine that he was killed unlawfully we will be suing the Spanish government for damages. 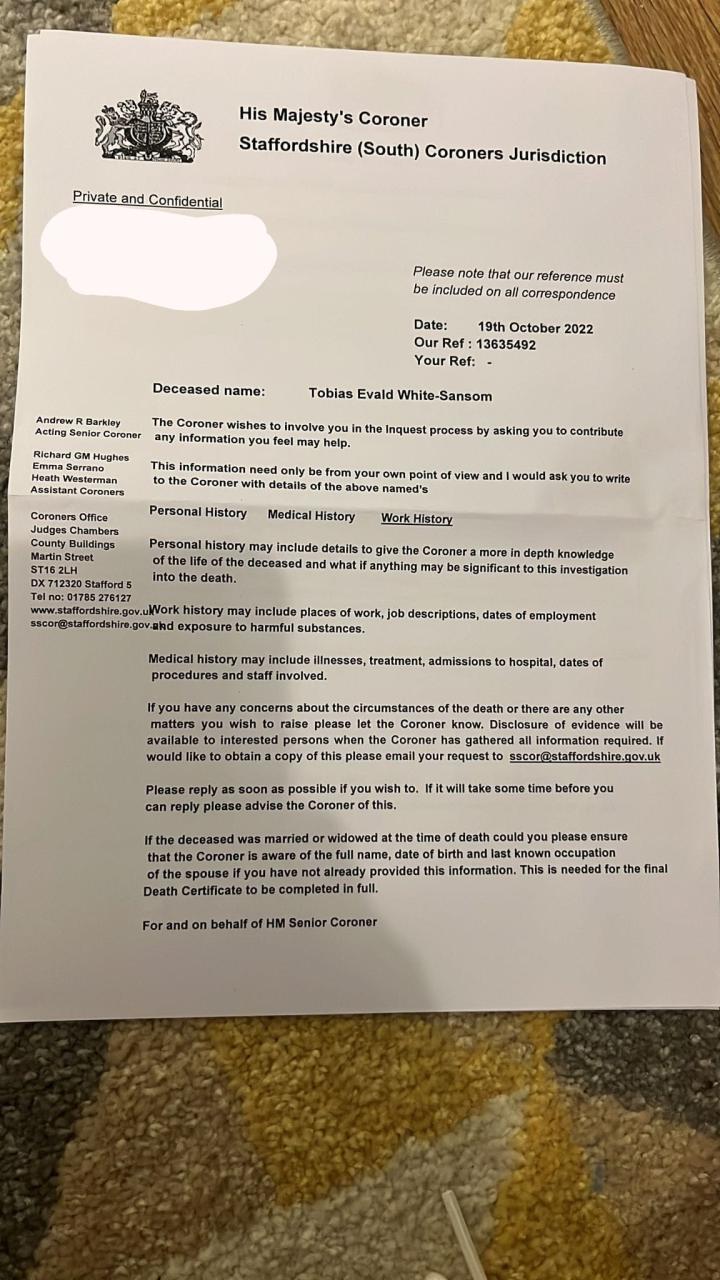 “The coroner has determined that he died unlawfully - hence the inquest against the Spanish police,” he said.

So far, the Guardia Civil has stated “the Guardia Civil responded to a notice from the establishment’s private security. This man assaulted the doorman of the nightclub for which Guardia Civil arrested him for a crime of injury. The agents had to reduce him due to his resistance and aggressiveness. He was taken to the hospital as an arrested person and the health services administered a painkiller.” 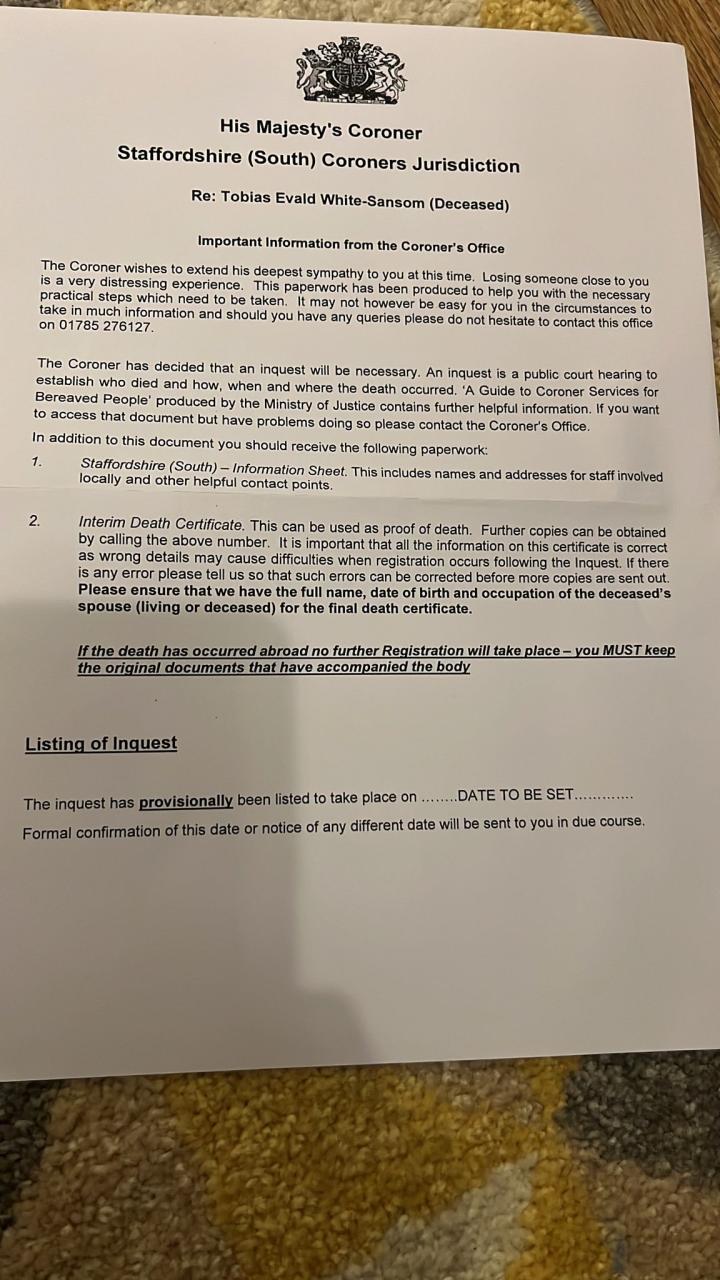 But Toby’s brother, Nottinghamshire entrepreneur Maximillian White, who has made his wealth from medicinal cannabis and owns a property in Mallorca, has made it clear right from the start that he is not going to let the matter rest until the family gets justice.

Mike Lammers | about 1 month ago

Blaming everything on others very easy hé