Overpopulation - one of the greatest challenges for Mallorca

On Tuesday, the Balearic parliament held a debate about overpopulation on the islands. Issues regarding this had been highlighted by President Armengol a few days before. With the population of the Balearics forecast to grow by a further 300,000 over the next fifteen years, Armengol stressed that this would be "simply unsustainable".

Described as, and rightly so, one of the greatest challenges facing the Balearics, overpopulation is a combination of the ever-increasing size of the resident population - faster growth than anywhere else in Spain - and of the high floating population, which mainly means tourists. The pressures, as identified during the debate, are various, and parliament approved proposals urging action in respect of the management of airports, the number of hire cars, and foreign buying of properties. 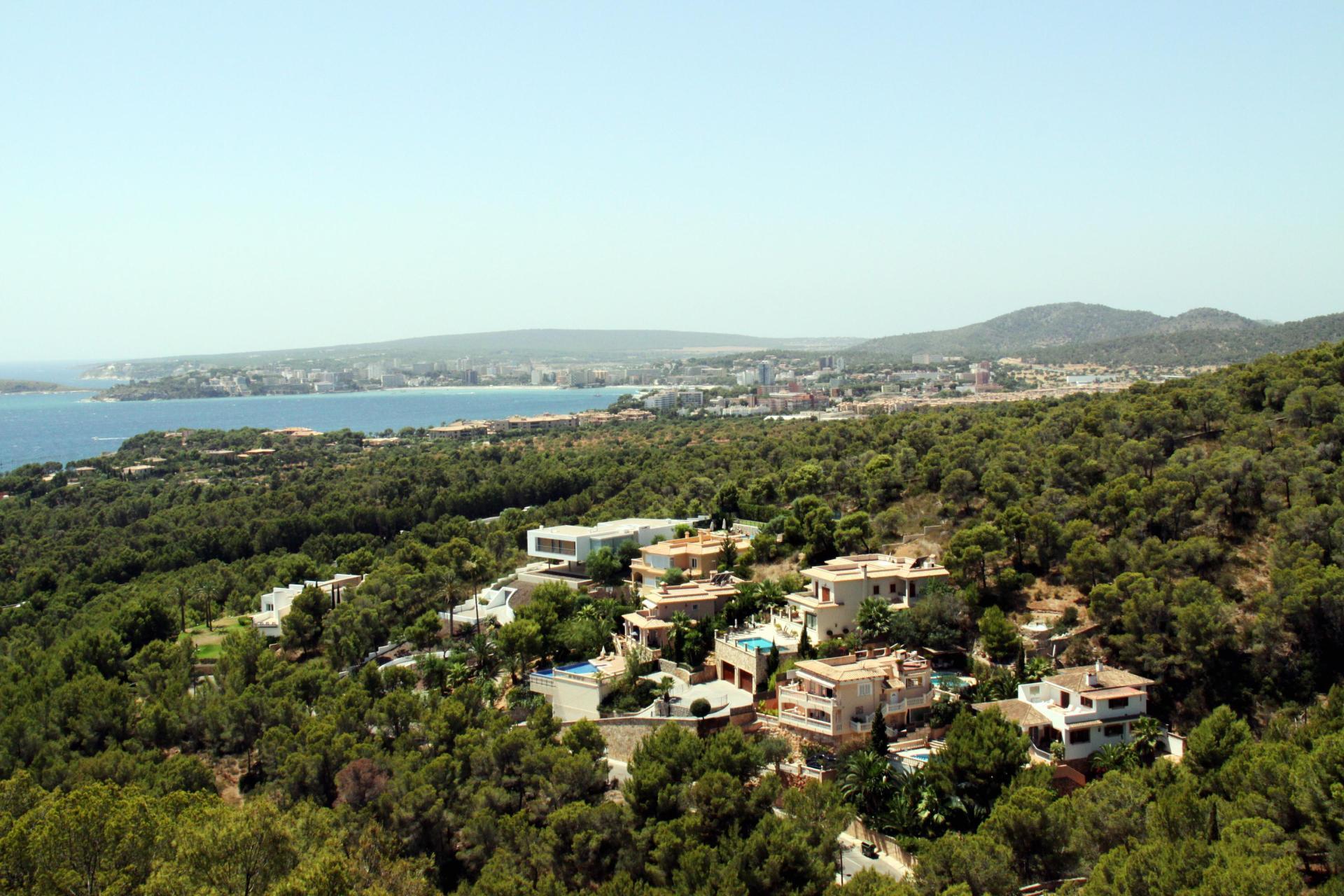 Limits to foreign buying of homes

In the case of the latter, a proposal raised by the regionalist centre-right party El Pi was approved, other parties to the right having voted against the Balearic government being urged to establish limits on foreign buying by introducing a five-year residency qualification. There was, it would seem, some misunderstanding regarding parliament's approval of this measure. It did not mean that a law had been passed, as no law could have been passed. The Balearic government and parliament don't have powers to make such legislation. It was about pressing Madrid and, more importantly, Brussels into changes to regulations that would permit this form of limitation.

El Pi were calling for the EU to alter legislation and take account of pressures on island territories. The party's spokesperson, Josep Melià, pointed to the examples of Denmark and Finland, two countries where exceptions to normal rules of the EU free market do apply. Parliament's approval provoked a response from the ABINI association of national and international estate agents in the Balearics. The limitation "violates superior national and European legislation". Well, it would do if it were law, which it isn't.

The fact is that something has to give because of all the various pressures, which include those related to the environment, housing, resources and social cohesion.

The environment has been in the news because of another intervention by the Costas Authority. This latest one focuses on Can Lluc, one of the two restaurants in Cala Deya - it's not the one that featured in The Night Manager; that was Cas Patro March.

Since 2008, the restaurant has had temporary permits for a terrace. These have been issued by the Costas, which has now decided that it won't renew the concession. "A joke," says the owner, while the mayor of Deya, Lluis Apesteguia, can't understand the decision. Both the restaurant and the terrace have had favourable reports from municipal technicians and the regional environment ministry. 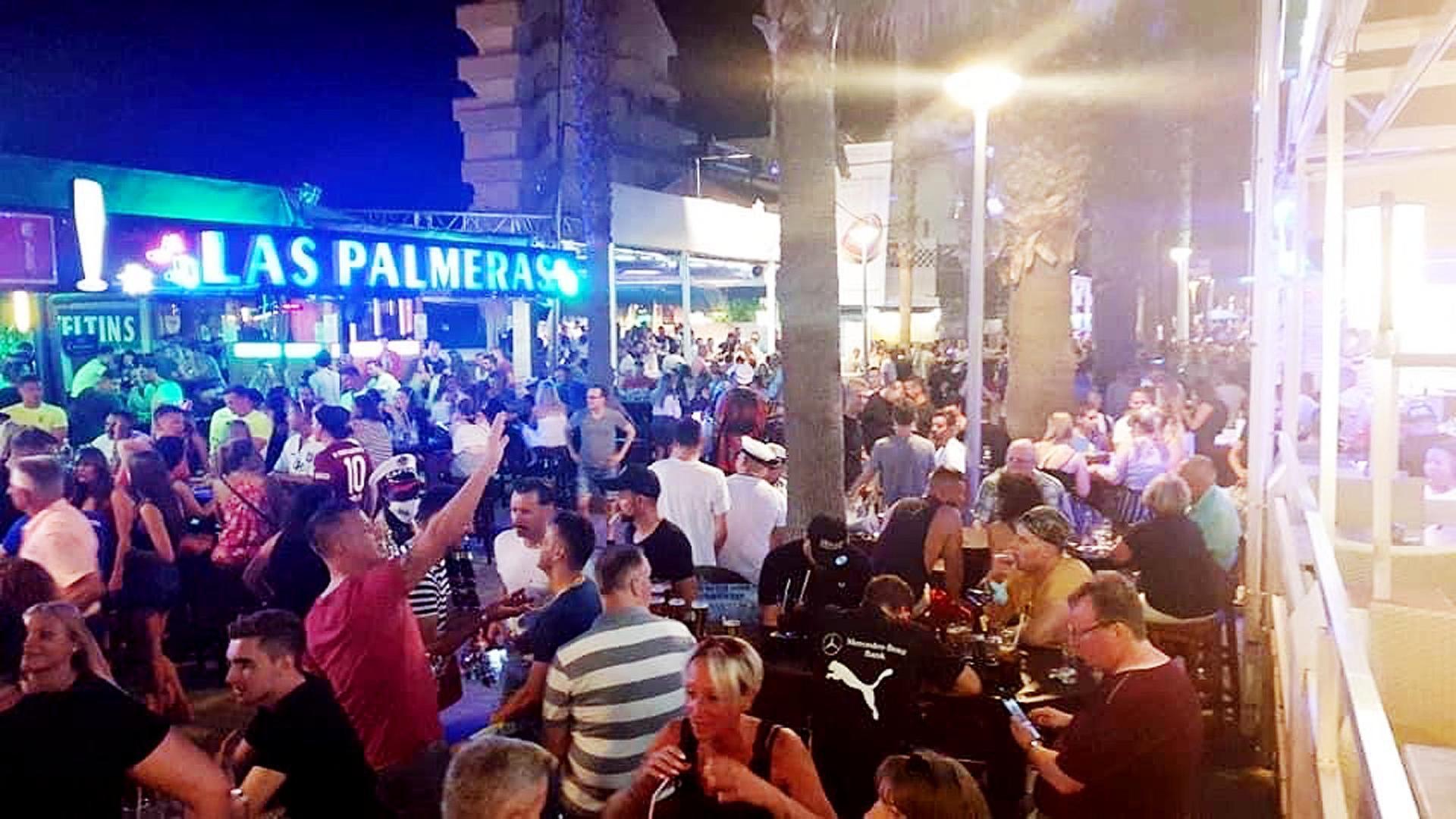 No more excess in Magalluf?

There is no "excess" at the restaurant - the Costas appear to be of the view that the terrace prevents members of the public from "walking freely" - but there is, as we all know, excess in Magalluf. Or should that be - there was excess? At a meeting on Wednesday to assess the tourism season and the application of the Balearic government's tourism of excesses decree, the director-general for tourism, Rosana Morillo, observed that "the Magalluf brand is being improved; it is no longer linked to excess".

This was a perhaps slightly over-optimistic appraisal when it comes to excess, but it is nevertheless evident that Calvia town hall takes the decree seriously. Ten establishments in Magalluf face fines of between 60,000 and 600,000 euros for breaches. These include, for example, offering happy hours. Thirty sanctions procedures in all have been opened over the course of the season. 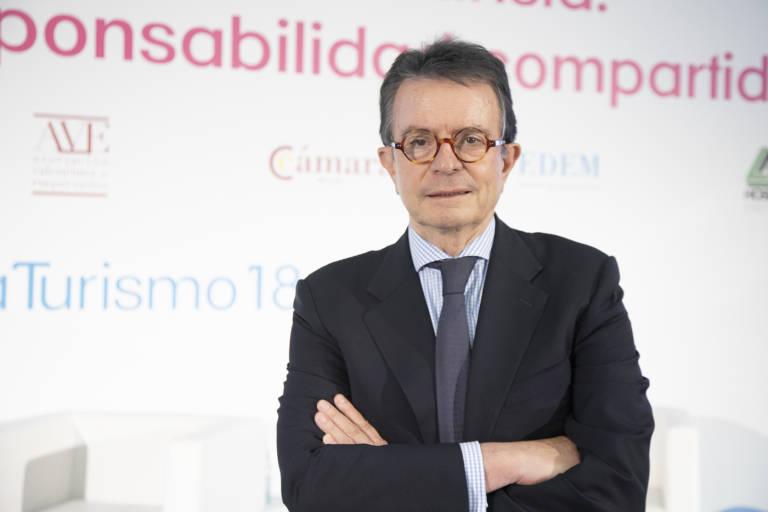 If you can't pay the price, don't come

One hotelier who wouldn't have any truck with excess is Antonio Catalàn of AC Hotels by Marriott. At the weekend, the revamped Hacienda Son Antem in Llucmajor was presented. A five-star luxury hotel that will be open all year, it is representative of the drive upmarket in Mallorca, a drive which includes prices. Catalàn stated that it was time "to take a qualitative leap and be brave". "There has to be a change to the customer profile. Mallorca has plenty of customers and needs to raise prices more. If customers cannot pay the price that I have set for a product, they should not come."

Well, this may assist in one way with overpopulation.

Businesses "not making a fortune"

Catalàn stressed that if there are businesspeople who can't afford to pay the minimum wage, they shouldn't be in business. All for paying well, it remains to be seen by how much salaries will increase. For Mallorca's largest private sector, hospitality, negotiations on a new pay agreement are set to be fraught, unions agitating for rises linked to inflation and President Armengol calling for "historic" salary increases.

Another leading figure from the business world, Antonio Garamendi, was also in Mallorca last weekend. He is the president of the CEOE, the Spanish Confederation of Business Organisations, and he took issue with repeated claims that businesses have been "making a fortune" this year. "It's not true", and that is because of the increases in costs.

This has become a familiar refrain from business, as employers look to try and limit pay increases.