He is reckoned to be a kilometre from the cave exit

Around half four on Sunday afternoon, an emergency operation started to locate a cave diver in the Cueva de Sa Gleda, Manacor.

The Mallorca Fire Brigade activated the rescue operation after being alerted that a Mallorcan man, aged around 60, had not managed to get out of the cave. He is said to be one kilometre from the cave exit and will now have little oxygen left. 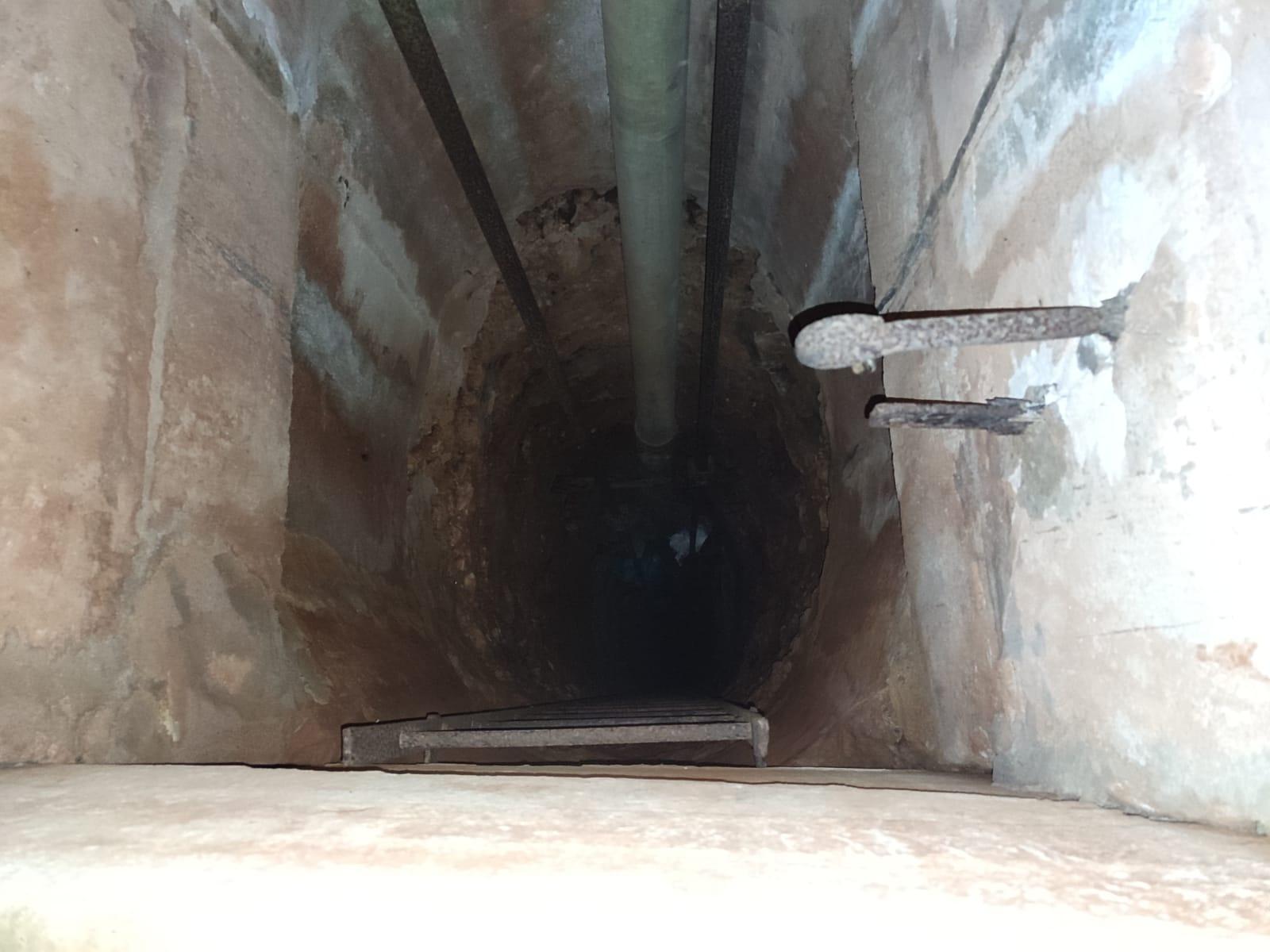 Two other cave divers managed to get out, although they had serious difficulties because of visibility problems. One of the two is Xisco Gràcia, who was once trapped in an underwater cave for more than 60 hours.

The fire brigade's mountain rescue unit and Guardia Civil divers are involved in trying to find him. Specialists from Madrid are expected to arrive on the island shortly and assist with the rescue.