The stories that made the headlines this week in Mallorca

Goodbye to the season

Mallorca bade farewell to the official tourism season on Monday. Halloween, and had the season been a trick or a treat? As far as the Balearic government's director-general for employment was concerned, there had been treats galore. Over the months of July to September, more than half the new jobs in the entire country had been in the Balearics - 41,700 out of 77,700. Growth compared with the second quarter was 6.8%; in Spain as a whole, a paltry 0.4%.

But the season was continuing

The shutters hadn't been pulled down everywhere, and traffic at the airport pointed to why not. Yes, many of the 3,550 flights between Thursday last week and Tuesday this week were flying people home, but there were many others flying them in. Tourism activity into early November is now hailed as being a lengthening of the season and as something unusual, when it is not. Half-term holidays in parts of Europe explain this activity, as they have done for years.

The increase in flights, it has to be said, was extraordinary, as for the same period of 2019, when there was an old pre-pandemic air transport scenario, there had been 2,388 flights. With the clocks having gone back and winter descending, northern Europeans were hoping for a final blast of sun before the long, dark days. And they were getting it. The highs were no longer into the thirties, but the upper twenties were very pleasant. 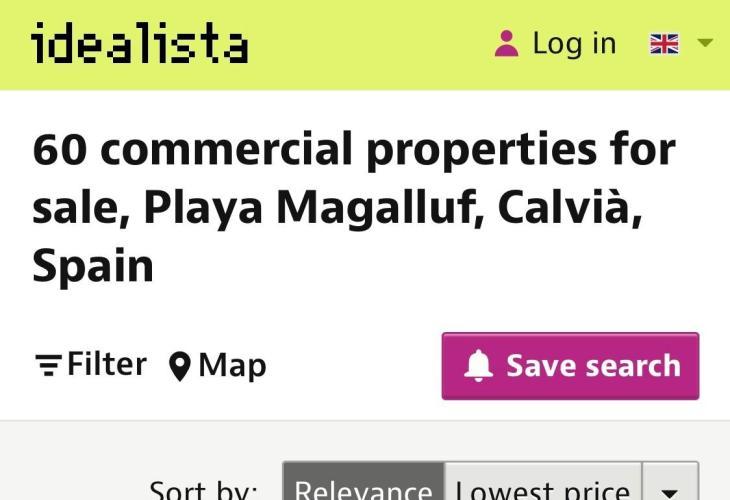 The season's end is a time for stock-taking. In Magalluf, they had already announced that thirty establishments were copping for fines between 60,000 and 600,000 euros for breaches of the tourism of excesses decree, and now the town hall let it be known that it had closed one bar for twelve months and handed out a fine of 115,000 euros. The bar in question isn't on Punta Ballena; it is on the Camí Porrassa, a bit of a way away from Magalluf's famed strip.

The Idealista property website, it has been reported, has sixty commercial properties in Magalluf available for sale. While some bars, shops, etc. do usually come on to the market at the end of the season, sixty is a lot - especially for one area. Is this due to profits not having been generated, despite a good season? Have the increased operating costs caused the decisions to sell? Possibly. But might some have huge fines hanging over them?

A way of tackling seasonality, it has been argued, is by attracting digital nomads who can work remotely overseas for their companies just as well as if they were in offices in the home country. Digital nomads are viewed, oddly perhaps, as a form of tourism. But as the Spanish government has a scheme whereby non-EU citizens can have nomadic residency for up to five years, the tourism tag and indeed the seasonality angle really can't be said to apply.

The Canary Islands have been to the fore in attracting digital nomads - to Gran Canaria in particular. An advantage of Gran Canaria is apparently the availability of accommodation. Some apartment complexes are said to have specific offers for a profile of 'tourist' with high purchasing power. Hmm. With the Balearics looking for a share of the nomads cake as well, the authorities might be careful what they wish for in terms of further exacerbating the housing shortage and driving rents up even higher. 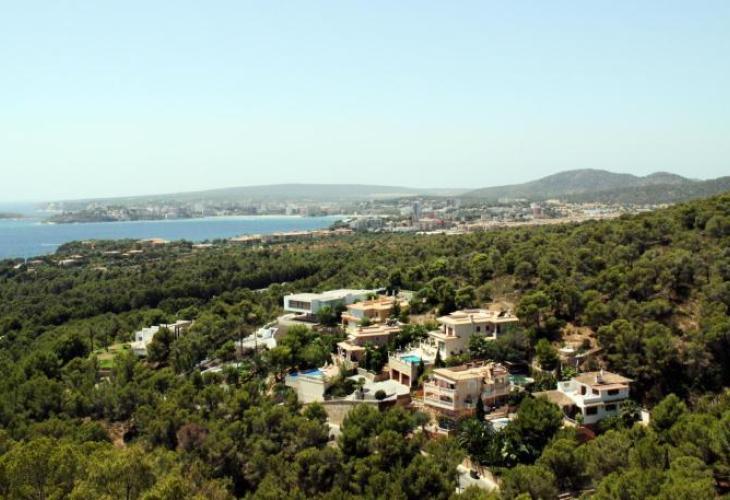 The controversy caused by the Balearic parliament's approval of a motion urging a five-year residency qualification before being allowed to buy a property on the islands has been further fuelled by eco-nationalists Més insisting that "if you buy a home in Mallorca, it should be to live here". After five years presumably.

Meanwhile, another end-of-season occurrence has confirmed spending designed to tackle the housing problem. The commission which decides how tourist tax revenue should be spent has agreed that 28.1 million euros out of a total of 138.3 million will go on housing schemes - 15 million for the mortgage guarantee programme and the rest on social housing projects. 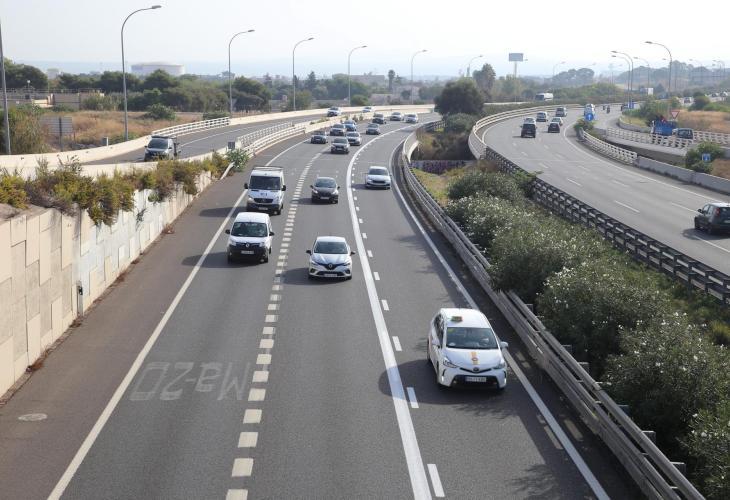 Low occupancy of the high-occupancy lane

The season concluded and it is time for works to be carried out. In Palma, the work only required some road marking for what, on Wednesday, was the introduction of the high-occupancy vehicle (HOV) lane from the airport. But some of this road marking, a continuous white line for the outside (HOV) lane, assisted with what could have been predicted - chaos and jams. How are vehicles meant to join this lane if the marking indicates that they shouldn't?