National Police patrols were unable to locate the thief. | Archive

On Friday night around 11pm, a Rolex watch valued at 55,000 euros was stolen from a foreign tourist who was walking on the Paseo Mallorca in Palma.

He and his wife had just left a restaurant when he was approached by a man who snatched the watch from his wrist after a struggle. 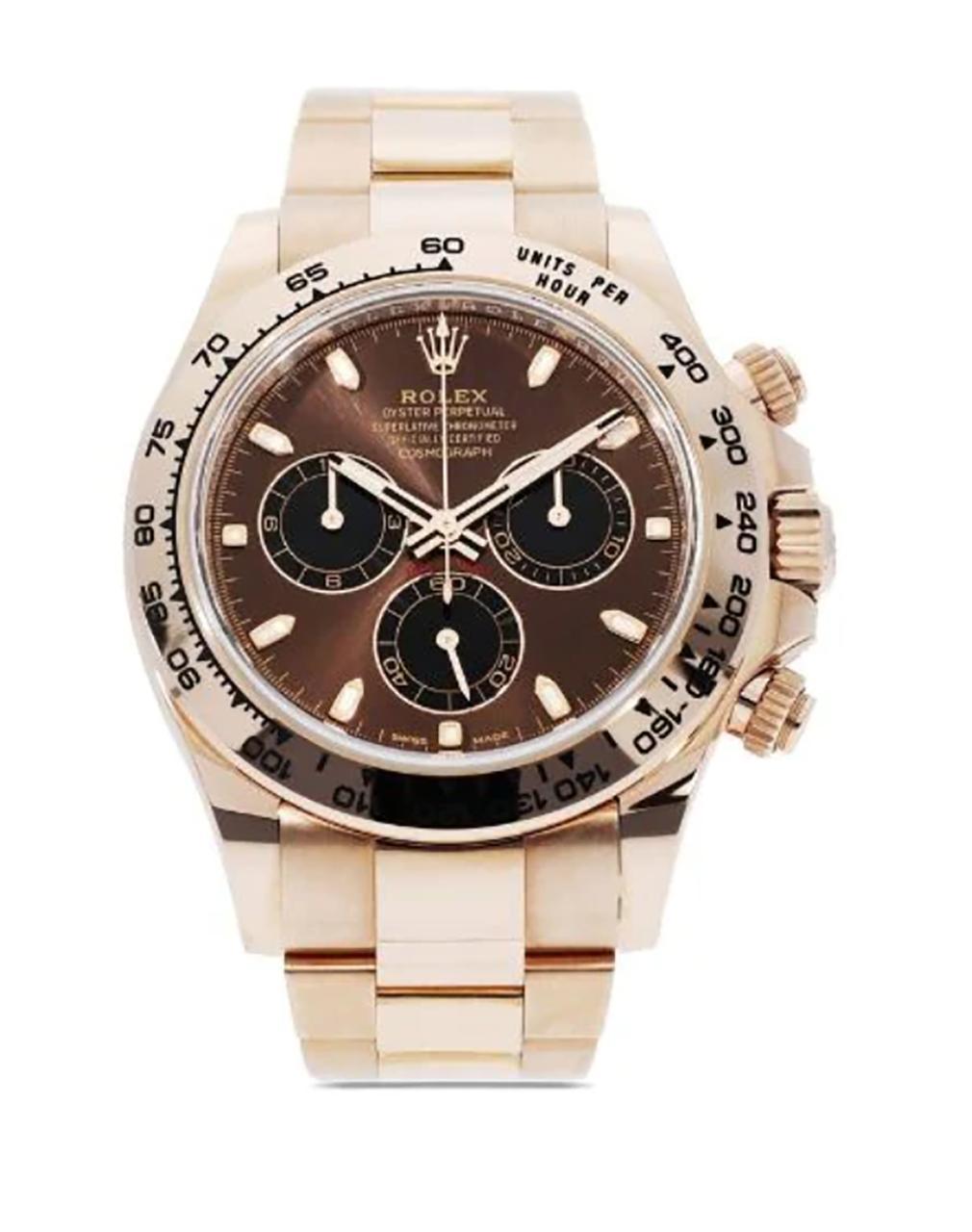 Witnesses suggest that he was a man in his twenties of "north African origin". Police patrols mounted a search but were unable to locate him.

While this type of theft has often been carried out by 'Rolex gang' members from Naples, police say that there have been a number of cases involving individuals of "north African appearance".