135 kilometre per hour winds recorded in some parts of the island. | Joan Lladó

Storm ‘Denise’ battered Mallorca on Monday night with gusts of wind of around 135 kilometres per hour which, according to he Saffir–Simpson hurricane wind scale (SSHWS), is a grade one hurricane.

This cold front formed in the Gulf of Genoa began to sweep across the island on Monday evening and as of 21:00 the alert level was raised to orange in the Serra de Tramuntana mountain range and in the south and east.

In the Serra d’Alfàbia the maximum was recorded with gusts of 135 km/h, followed by Puerto de Sóller with 91 km/h and Portocolom with 90 km/h. 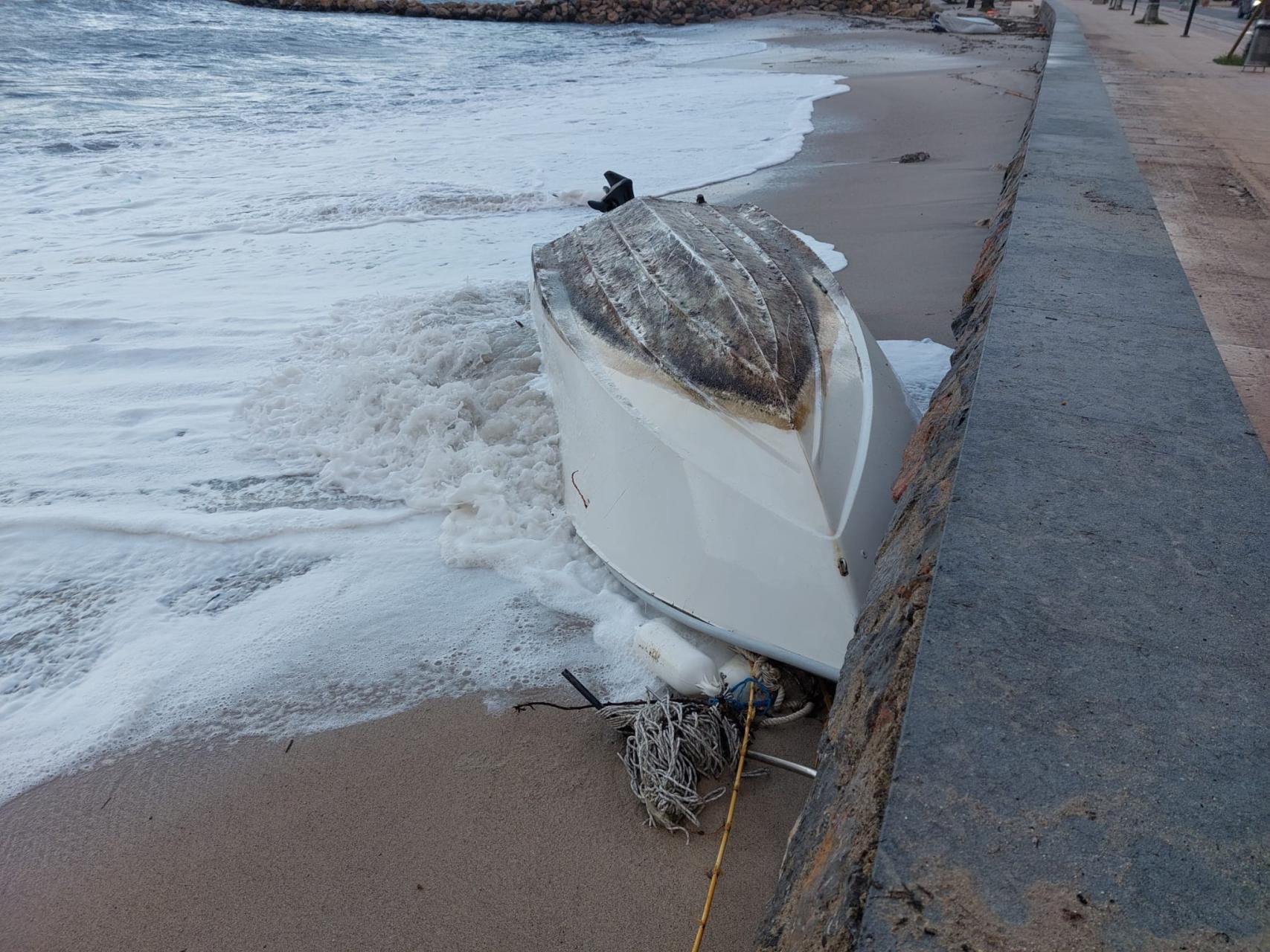 With regard to rainfall, in Escorca 34 litres per square metre fell, in sa Pobla 19 and in Muro 18.
The sea has also been affected with waves of up to five metres.

After a complicated night, this morning the alert has been downgraded to yellow in Mallorca, with gusts of around 80 km/h.

The deputy spokeperson for the the state met. office in the Balearics, Aemet, Bernat Amengual, explained that today there will be a more significant drop in temperatures, maximum temperatures will not exceed 17º-18º, so they will be lower than those typical of the end of November. Conditions will improve tomorrow.

In the eye of the storm