British resident in Mallorca who dated Prince Harry opens up

Mallorca-based interior designer Catherine Ommanney has been in the news lately as a result of the mother-of-three, who appeared on Real Housewives of D.C, having gone on a series of dates with the young Prince Harry despite a 13-year age gap and this week she opened up to Piers Morgan in light of the controversial Netflix series.

"It's almost like she's got a spell over him."

The reality TV star who claims to have had a two-month fling with Prince Harry says she “doesn’t recognise him” in his Netflix series.

In an interview with Piers Morgan Uncensored this week, Catherine Ommanney said the Duke of Sussex seemed like a “different person”, reports The Sun.
The Real Housewives of DC star told Morgan, “I just don’t know if I actually even recognise him anymore, personality-wise.” 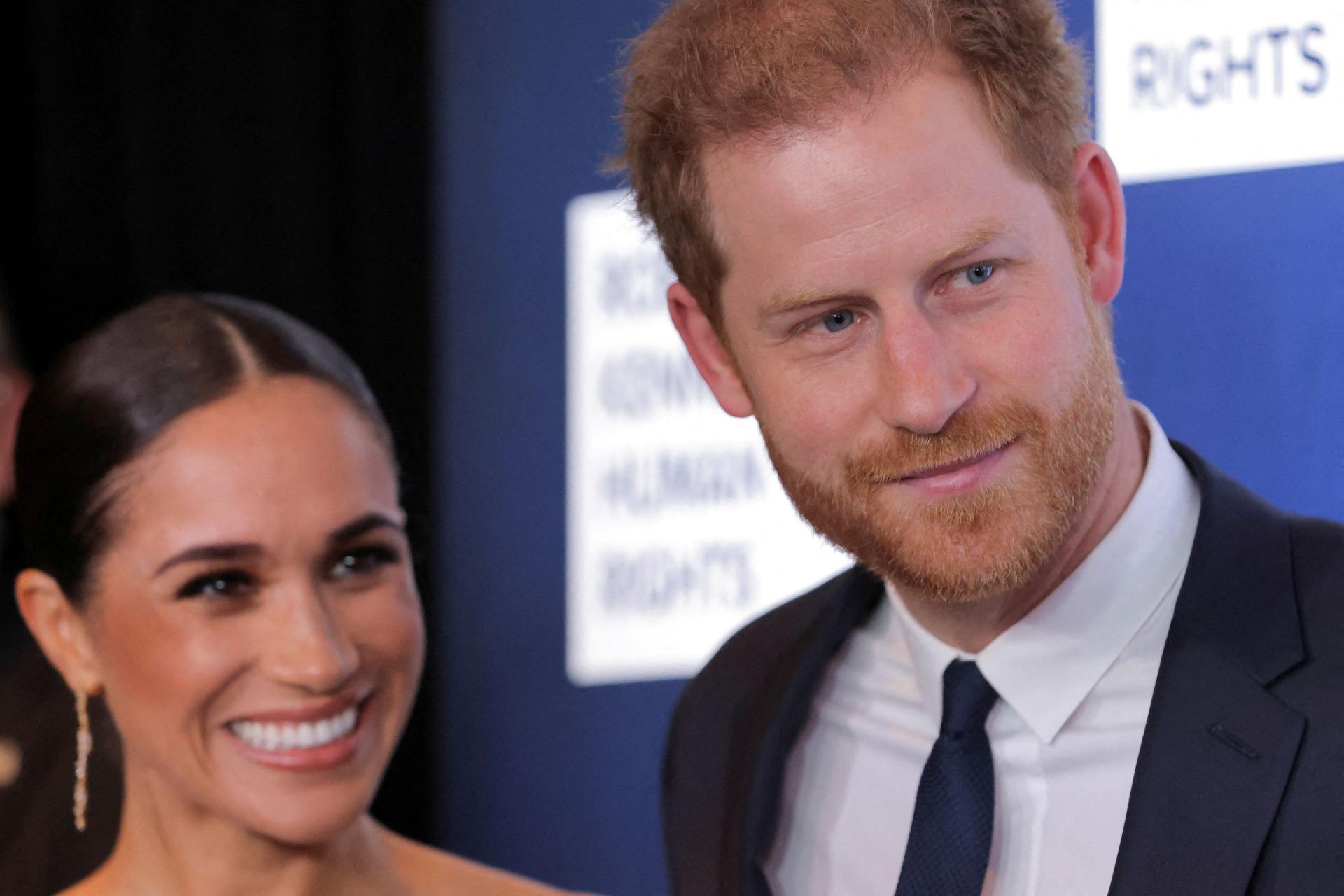 “When I watched him in the show, I thought it’s almost like, and my mother would really hate me for saying this, but it’s almost like she’s (Meghan Markle) got a spell over him.
“And that’s why I don’t recognise him. He used to be so down to earth and normal and there’s so little of him I actually recognise.”

How Harry and Meghan "snubbed" the Queen, Ibiza instead of Balmoral

As seen on The Crown. The Mallorca yacht with a long history

The TV star also spoke of her brief fling with Harry, recalling that he “desperately wanted privacy”.
“He was really funny, a total gentleman, totally down to earth, normal,” she said.
Ommanney said she was a 34-year-old mum of two when she met the prince, who was 21 at the time, at Art Bar in Chelsea, London in 2006.

They went on a number of dates, she claims. She had the “time of my life” with the prince, including the “most passionate kiss I’ve ever had”. 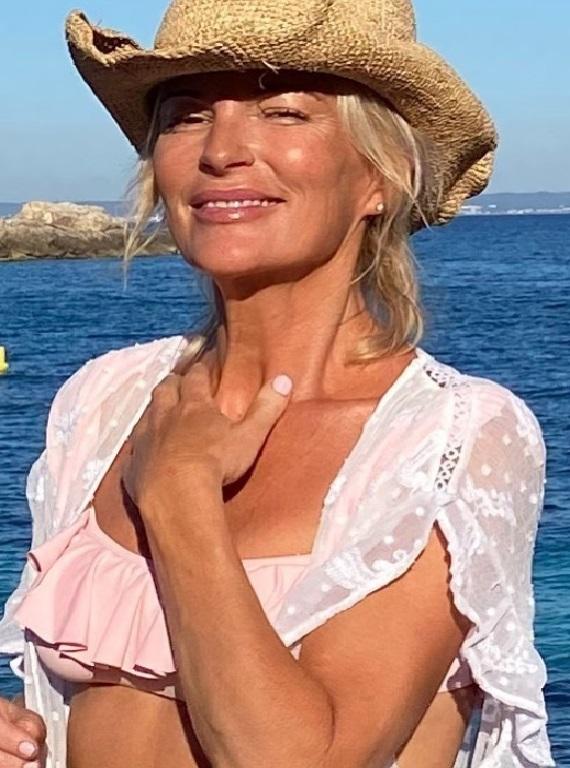 Now 50, the TV star who lives and has a business in Mallorca claimed Harry always dreamed of living a normal life.
Then news of the relationship broke, Harry changed his number and she didn’t see him again until 2009.

She chose to speak out after learning that Harry was writing about his exes in his new book Spare.
“I doubt I will be in Harry’s book as a prince can’t run off with a 34-year-old mother-of-two, it’s just not the done thing,” she told The Sun.