The Challenge Peguera Mallorca triathlon has been recognised as Best Race of the Year by the Challenge Family Race Awards 2022, which were announced this Saturday in Gran Canaria, where the annual meeting of race directors took place. 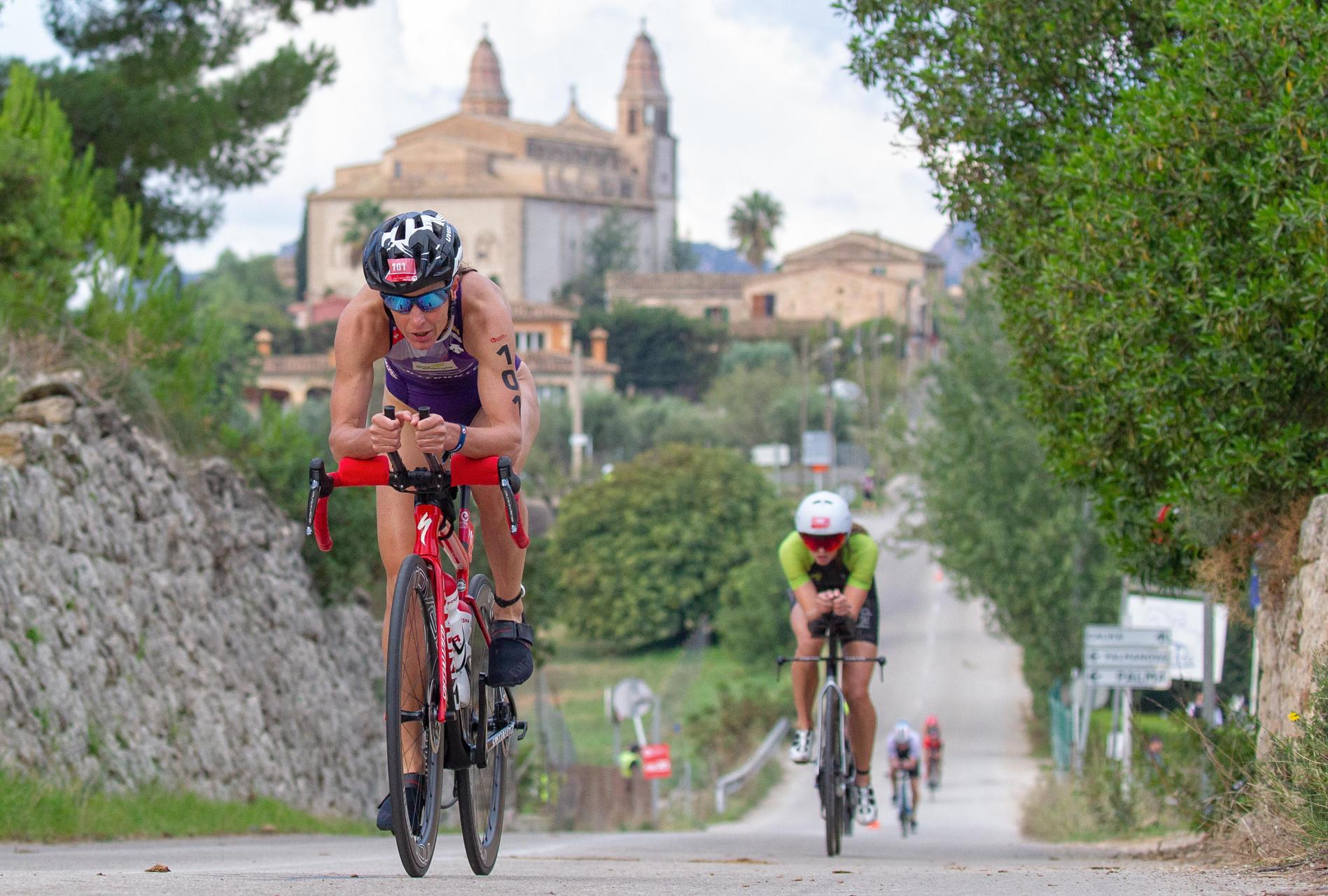 Challenge Peguera Mallorca, as well as being recognised with the highest award given by the international triathlon organisation Challenge Family Race, has also received the award for the Best finish line party. 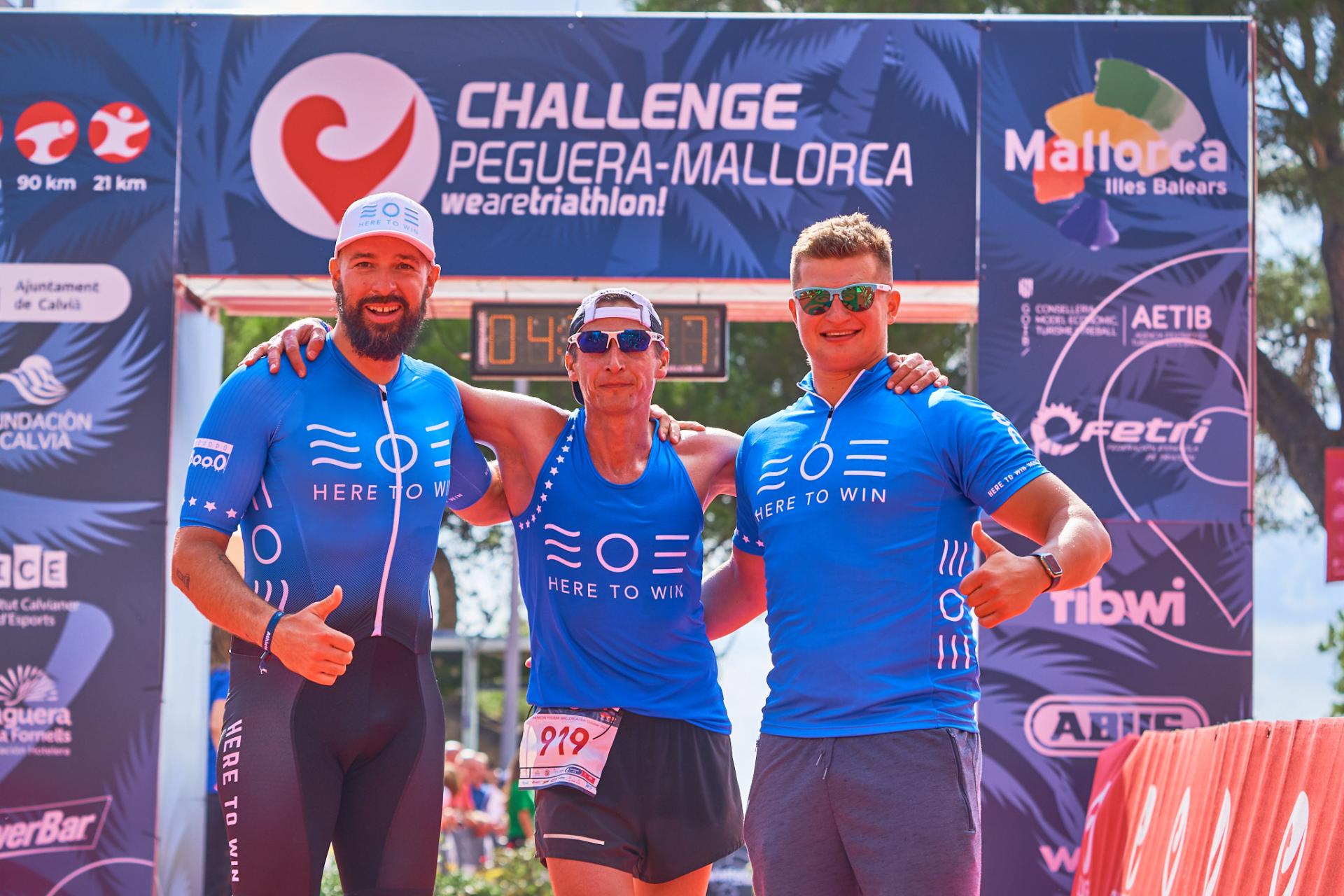 The Mayor of Calvià, Alfonso Rodríguez Badal, has thanked this international recognition and has congratulated the hundreds of people and the associations and entities that make it possible to carry out this sporting event, year after year, which already holds a preferential place in the calendar of international sporting events. The Deputy Mayor for Sports, Eva Serra, thanked the more than 500 volunteers who made this year's race a success, as well as the involvement of the Hotel Association of Peguera and Cala Fornells, the support of the Tourism Strategy Agency of the Balearic Islands (AETIB) and the Fundació Mallorca Turisme (Consell de Mallorca), the collaboration of the Spanish Triathlon Federation, and the brands that this year have collaborated in the management of the event, such as Zone3, Powerbar, Trasmed or Abus, among others. For Eva Serra, this recognition undoubtedly endorses the good work done and contributes to the growth of the project. 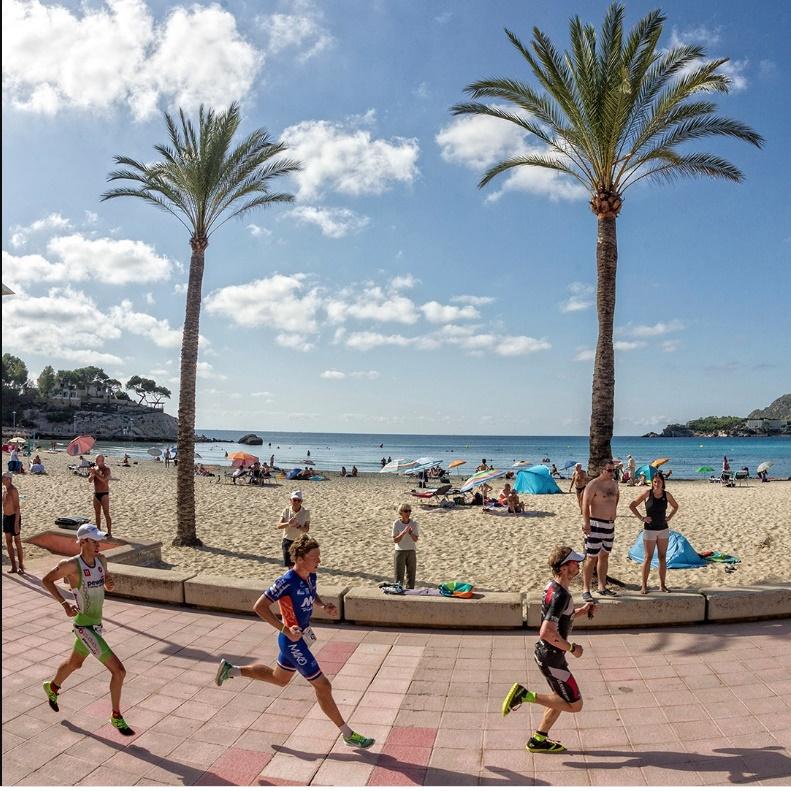 Challenge Peguera Mallorca, organised every year by the Calvià 2004 Foundation and the Calvià Town Hall, is an example of institutional collaboration and private initiative. 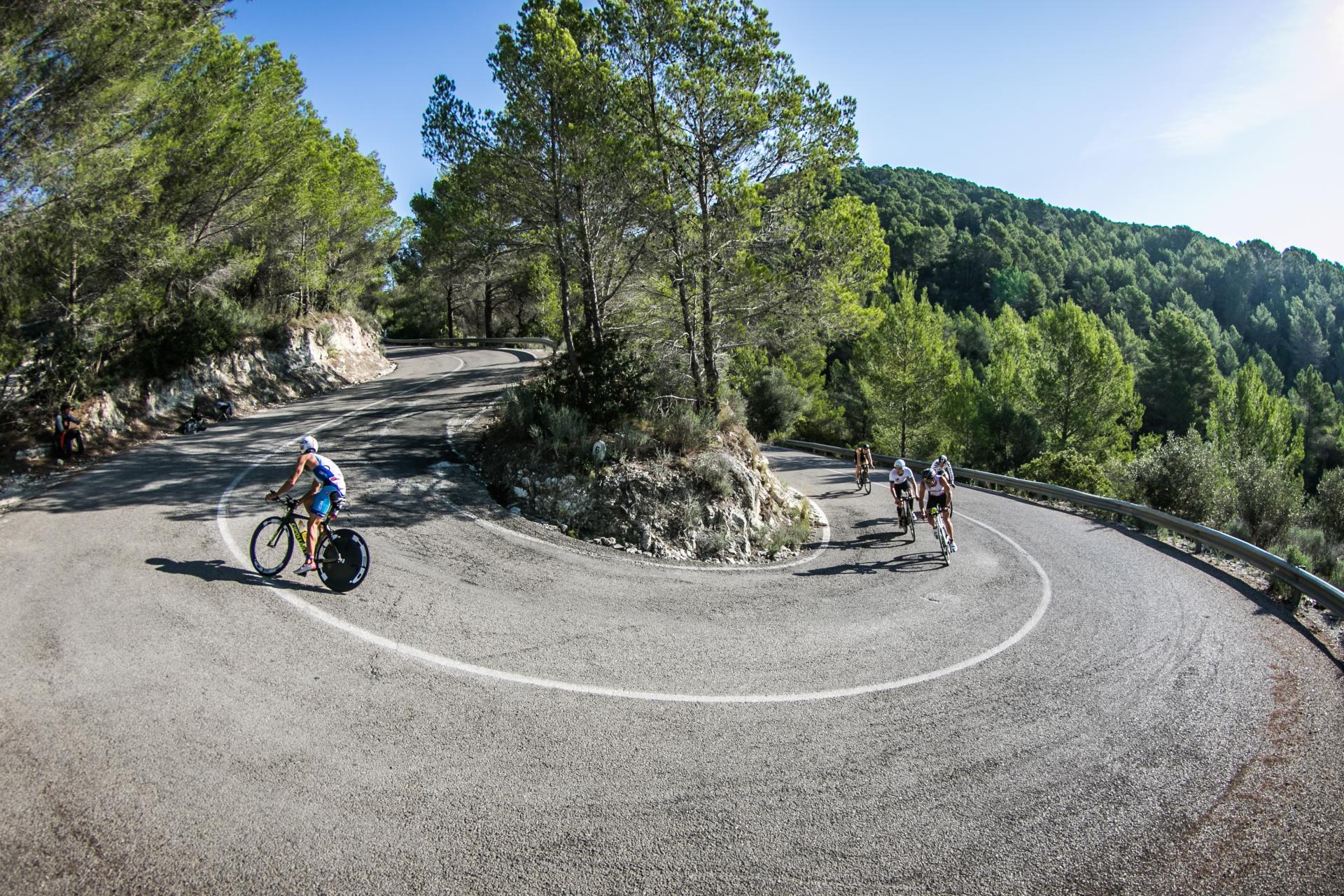 It is the participants of these races themselves who decide to award the different races based on their experience competing in them and evaluating the various services provided by each organisation to the athletes.