Victim of a drunk driver: "They thought I was dead"

A head-on collision in Llucmajor

Shortly after 5.30pm on December 22, there was a head-on collision on the Cap Blanc road near Las Palmeras in Llucmajor. A drunk driver's car smashed into the car being driven by 30-year-old Nano Rodríguez. When medics arrived at the scene, they initially took him to be dead. "The doctor has told me that I can be thankful that I am young and fit. Otherwise, they would have removed a corpse from the car." 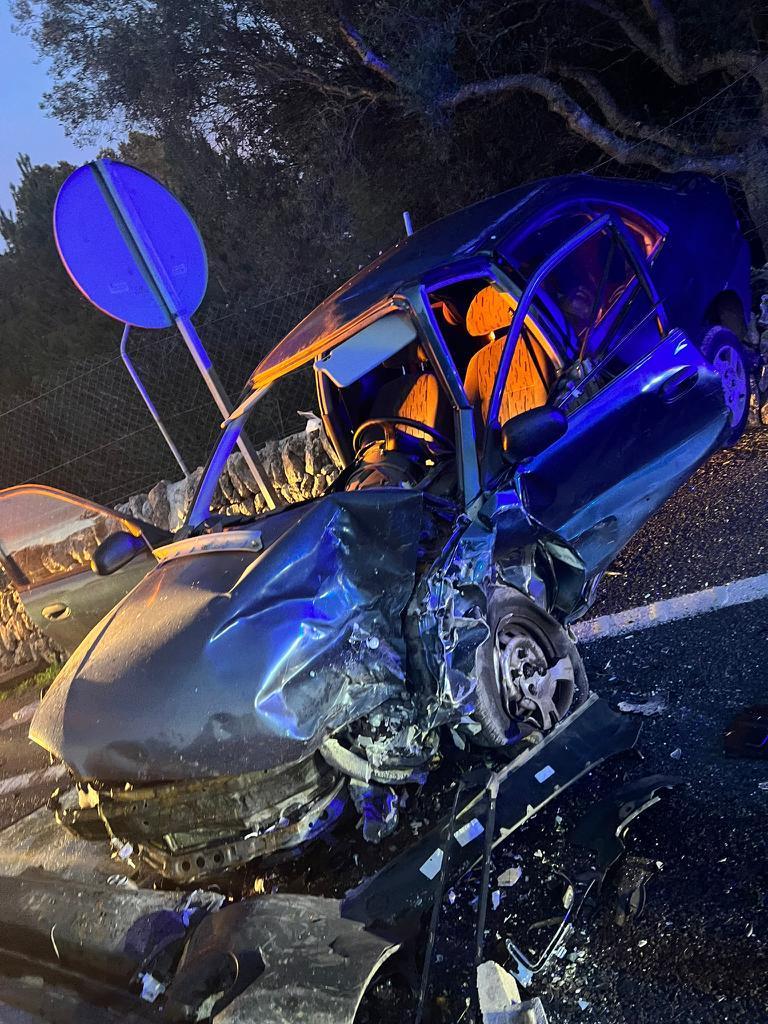 He recalls being unable to move his legs. The wait for him to be freed from the wreckage seemed "eternal". "I had lost a large amount of blood." The drunk driver, meanwhile, was unharmed.

He underwent surgery and was in the intensive care unit at the Rotger Quirónsalud Clinic in Palma. He is now on a ward, feeling lucky to be alive; it's a "miracle" that he is. But he now worries about his future. "I'm a waiter at a hotel and I don't know if I'll be able to go back to work like I have until now."

Despite what he has gone through and will continue to go through, he can see an amusing side. In Arenal, which is where he lives, the rumour spread that he was dead. News reports stated that he was ten years older than he is, something which makes him laugh.