The senior teams were in action over the weekend and Castilla y Leon U18 and U16 teams played the Baleares in the CESA championship. 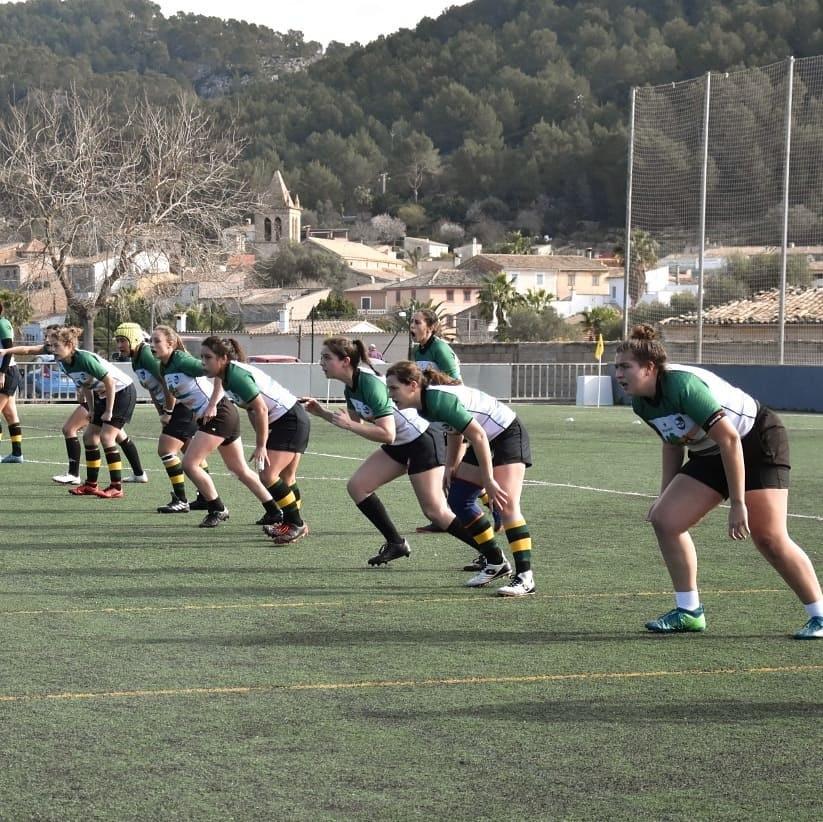 Shamrock RC girls team played their first match in the Catalan Division d’Honour league against INEF Lleida on Saturday in Majorca. The local girls began well and were ahead by 15 points to 12 at the half time whistle. Unfortunately they weren’t able to hold on to their lead and the visitors showed their experience by coming back during the second half. The final score was 15 points to 36, a good first match at this level for the Shamrock girls, however with plenty of work still to be done to remain in this league.

The Baleares U18 team worked hard against their more experienced Castilla y Leon opponents in the next leg of the CESA league played in Principes De España on Saturday. They finished just five points adrift of the mainland team who won by 17 points to 12, thanks to tries by Agustin Agnelet and Ethan Southcombe, converted by Tomas Tronca. 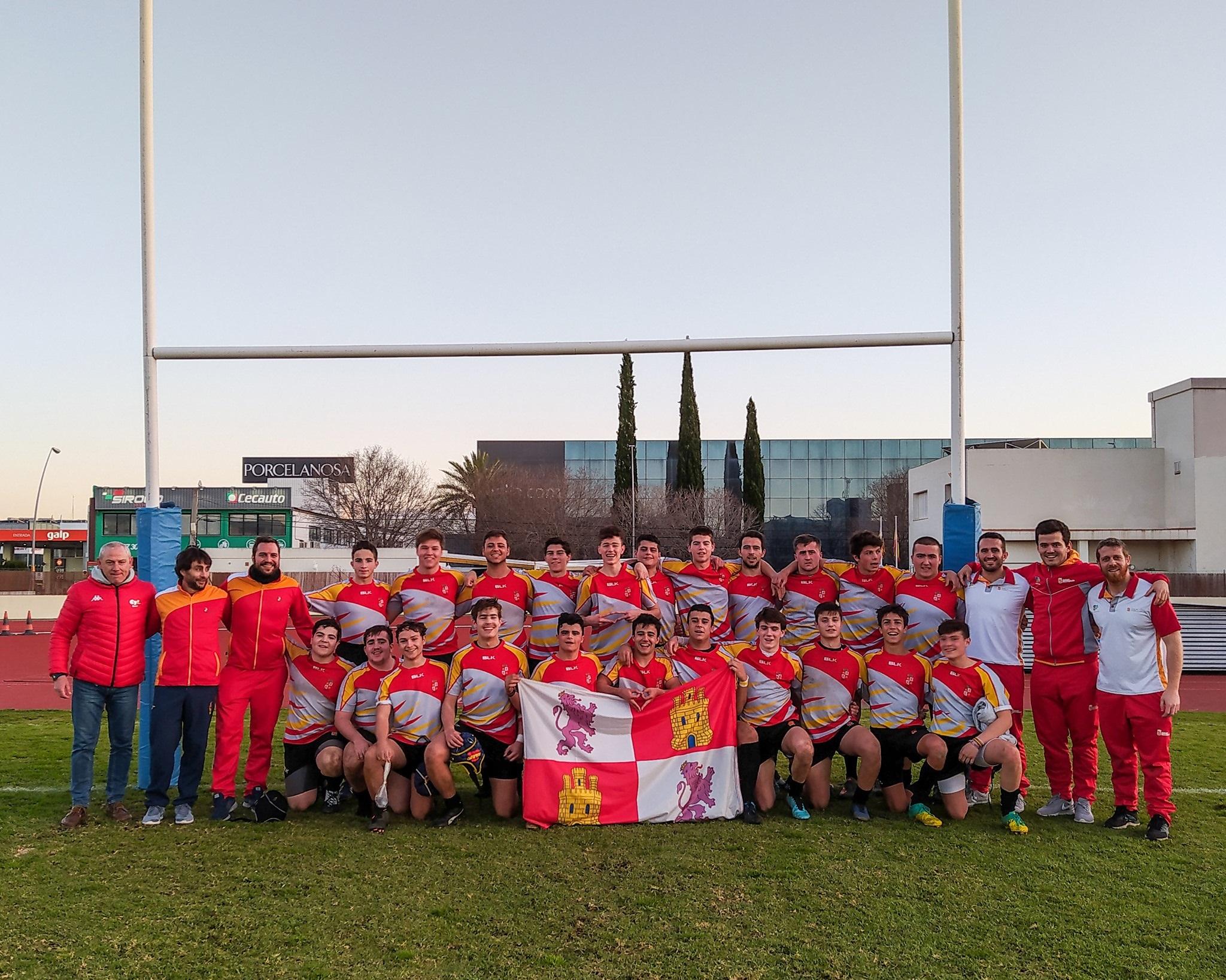 The Baleares U16 team had a far more difficult task and, although they tried their best, failed to score against a strong Castilla y Leon team who won by 50 points. 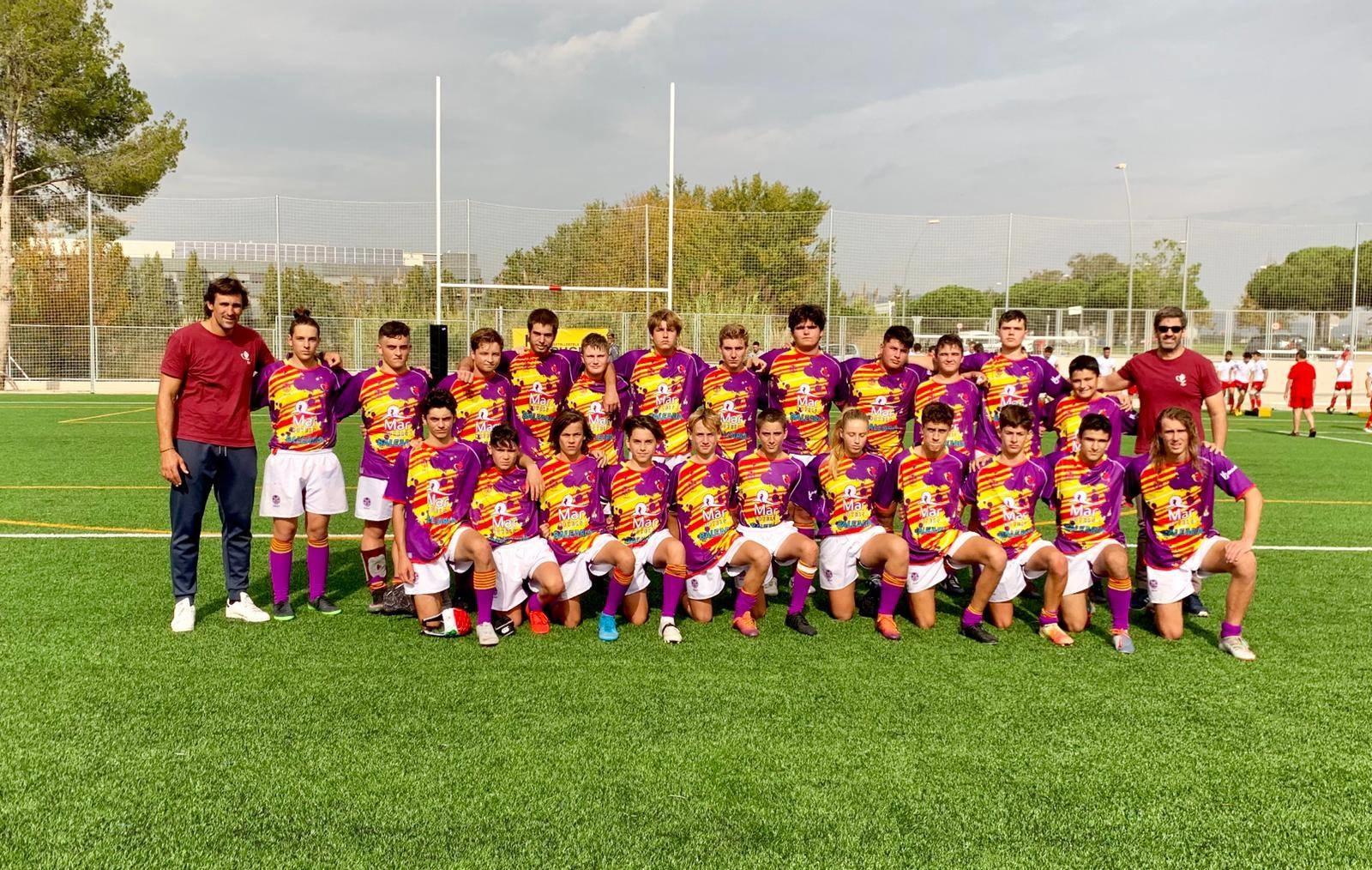 In the match between Ibiza RFC and RC Ponent, the visitors were lucky to make their trip before the storm hit the islands. RC Ponent had a difficult match against the home team, not scoring in the first half whilst Ibiza RFC put down one try and were awarded two penalty kicks. RC Ponent came back with renewed determination for the second half and scored three tries although these weren’t enough to keep up with Ibiza RFC. The match finished with a score line of 30 points to 17.

Shamrock RC and Bahia RC played a very equal game on Saturday with all points in the first half coming from penalty kicks for Bahia RC and an early try with two penalty kicks from the home team who were just one point behind. The visitors scored two tries during the second half and remained ahead until a closing minutes try for the home team took the score to a 22 points draw. 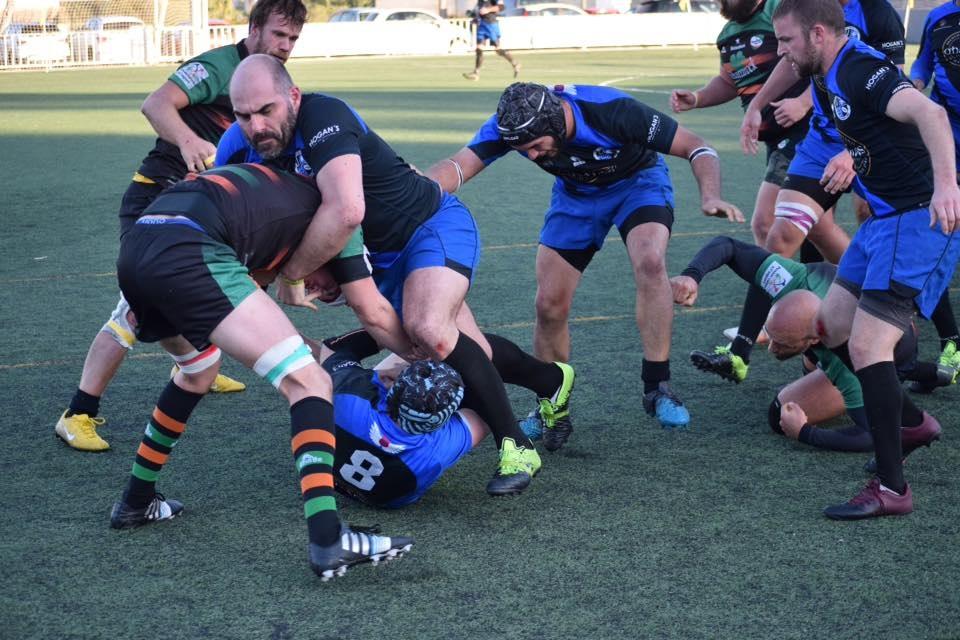 The game between Menorca Truc and Union RFC was postponed until the beginning of February. 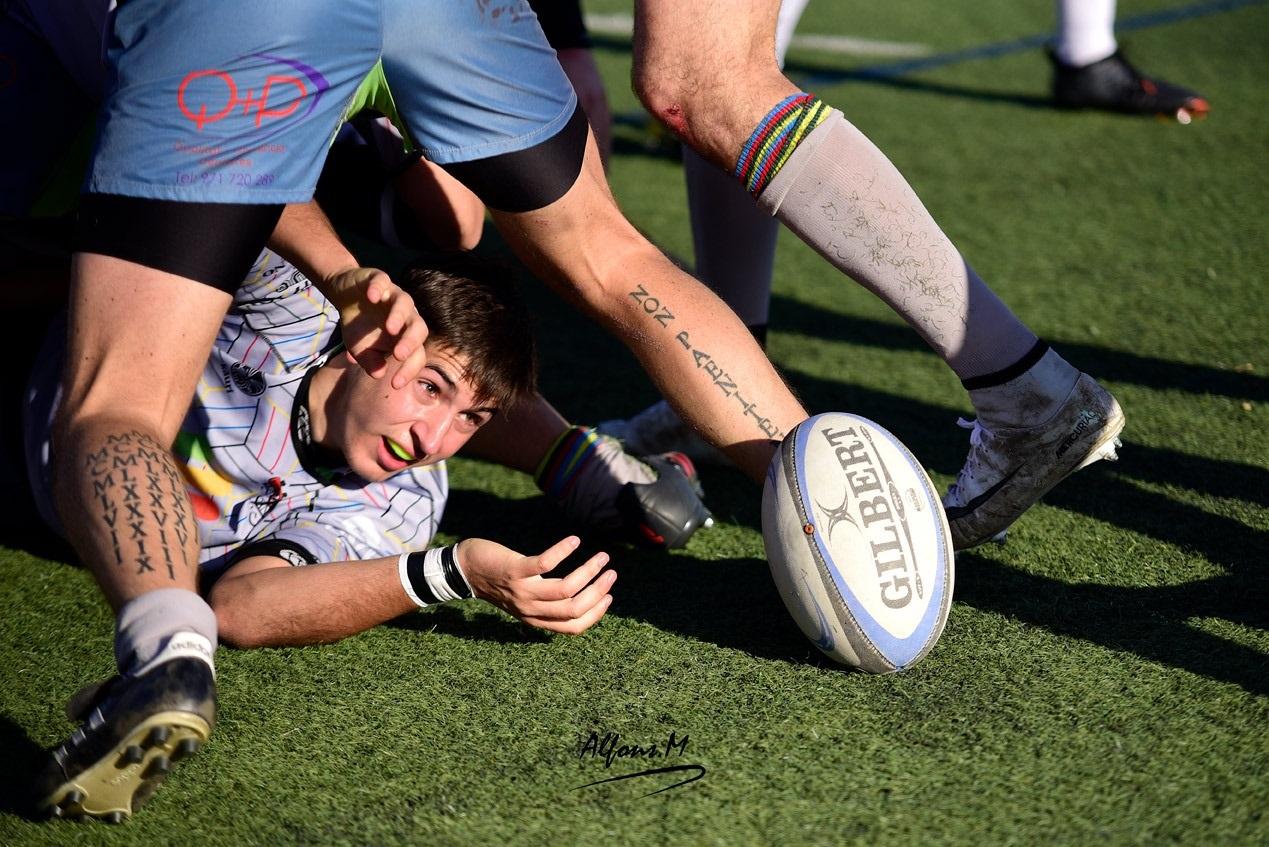 Babarians XV had a successful game against RC Valencia who were equal on points in the league table before Saturday’s encounter. A try from Julien Haroune after five minutes gave them a good start and even though RC Valencia kept equalising, the Babarians just managed to stay ahead when it mattered. A home team yellow card just before the half time break gave their opponents a numbers advantage. Having had this advantage RC Valencia were ahead by five points at the break. Babarians XV earned their bonus point for four tries scored shortly after the match resumed, only allowing RC Valencia the chance to score one more try. Their strong defence and attacking play took them ahead to 38 points to 27. A penalty try awarded in the closing minutes widened the gap further and the final score was 45 points to 27. A win with a bonus for the Balearic team.

El Toro RC are due to play Ibiza RFC on Saturday at home in Son Caliu. Kick off at 17:00. This will be weather and visiting team dependent. Union RC are at home in Manacor to Bahia RC on Sunday. Kick-off at 15.00. The other game in this league is on Sunday between RC Ponent and Menorca Truc in Principes de España. Kick-off is at 11.30.

Babarians XV are away to RC L’Hospitalet on Saturday. Kick off at 14:00.