Mallorca Bocs were the hosts for the Rugby Day on Saturday which took place in Inca. 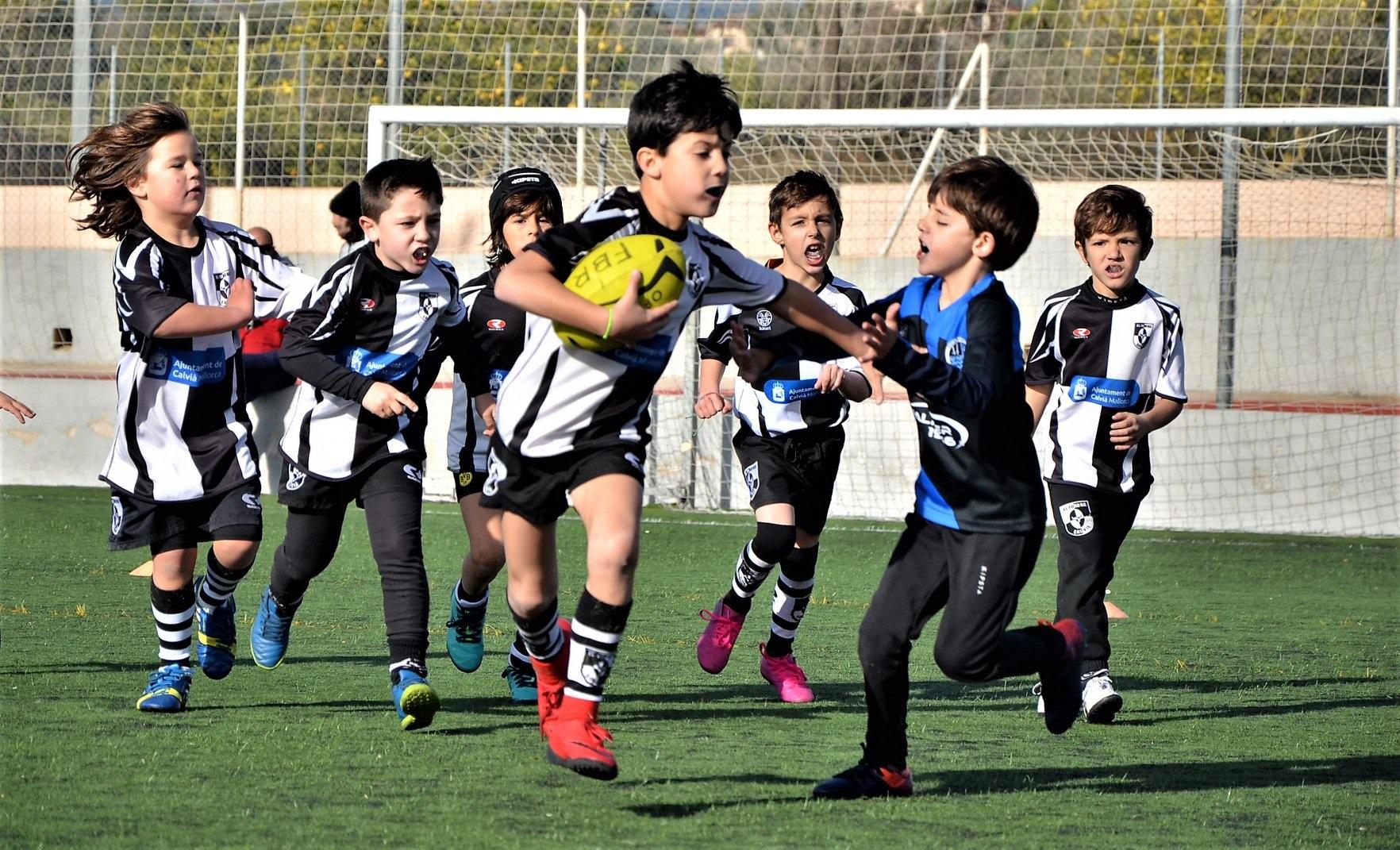 The teams, having had plenty of practice throughout the season so far, are becoming far more equal when competing and the youngsters continue to work hard. 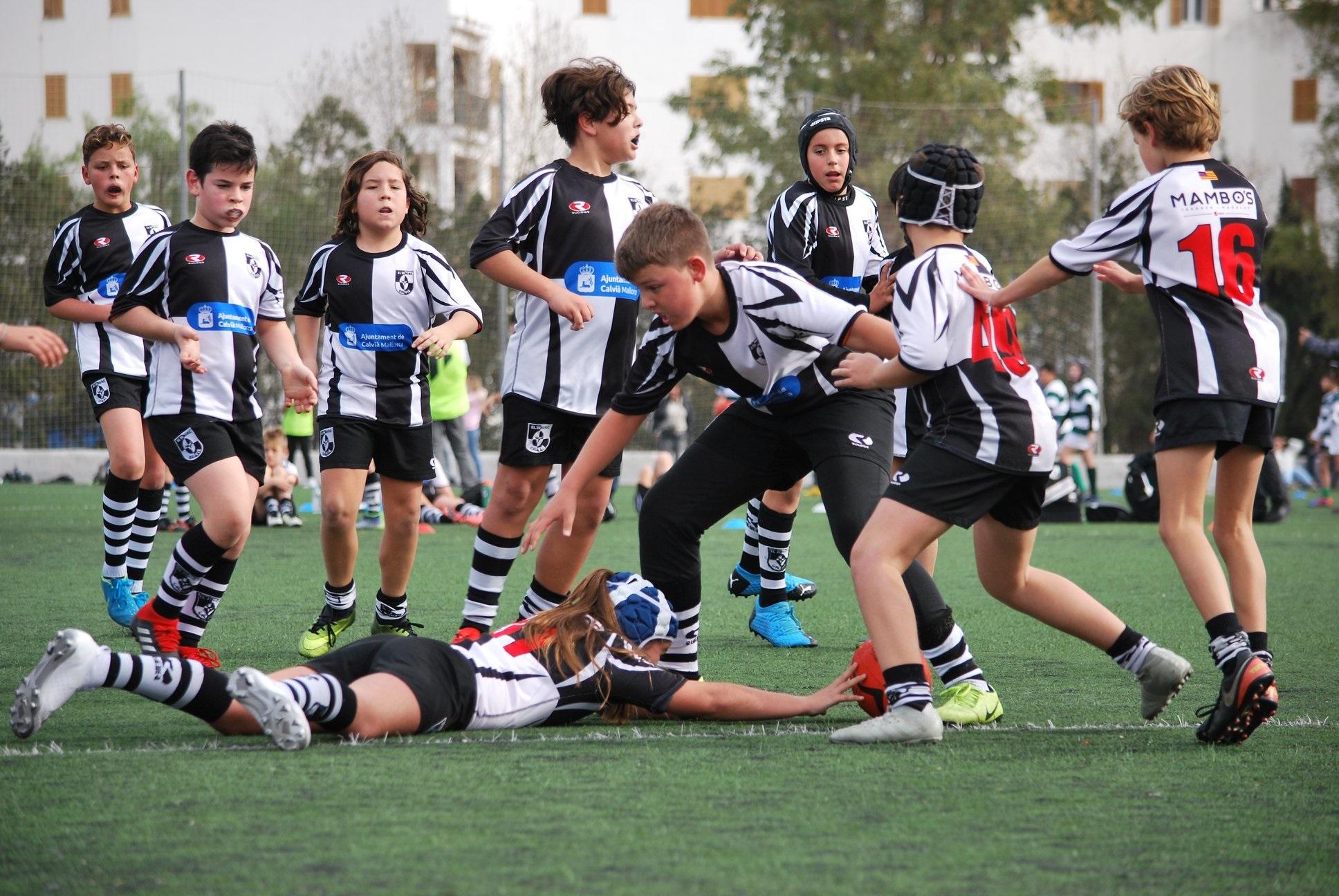 Children from the U6 to U12 categories took part and the short matches were followed by the “tercer tiempo.” The next Rugby Day will take place in Germans de Escala.

U14 League
The next game in the U14 league between El Toro RC and RC Ponent took place after the Rugby Day. El Toro RC began the game with great determination after their previous loss and they were able to defend well against the attacks from RC Ponent.

By the half-time break El Toro RC were ahead by 15 points to 5. The second half continued with the same dynamic play from El Toro RC and they were the victors at the end of the game by 36 points to 12.

U16
The first match for new team, Inter Ibiza, took place against El Toro RC on Saturday and bodes well for them for the remaining part of the season with a win by 60 points to 0. 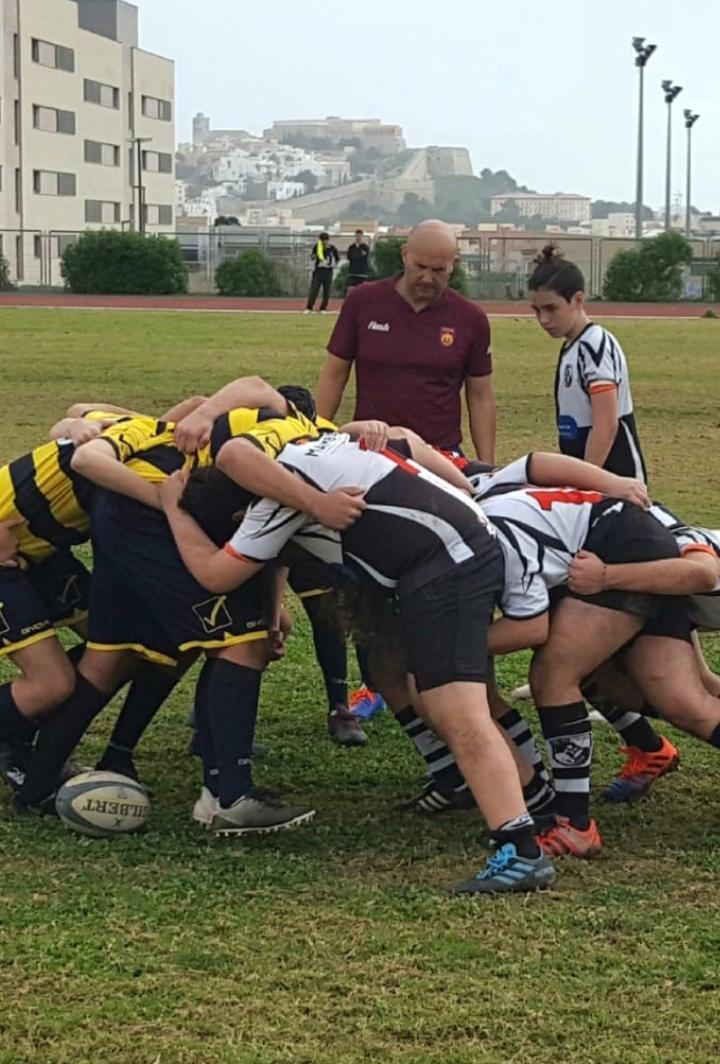 U18
The U18 teams of El Toro RC and the combination team, Babarians, met in Son Caliu for the next league game. From the opening minutes of the match the home team showed their superiority which comes from their experience of playing and training together. The three quarters, once given the ball by their backs, were quickly able to add points to the scoreboard and had reached 42 -0 by half time. The Babarians never let up their effort and really began to work well together as a team. The final score to El Toro RC was 67 points to 0. 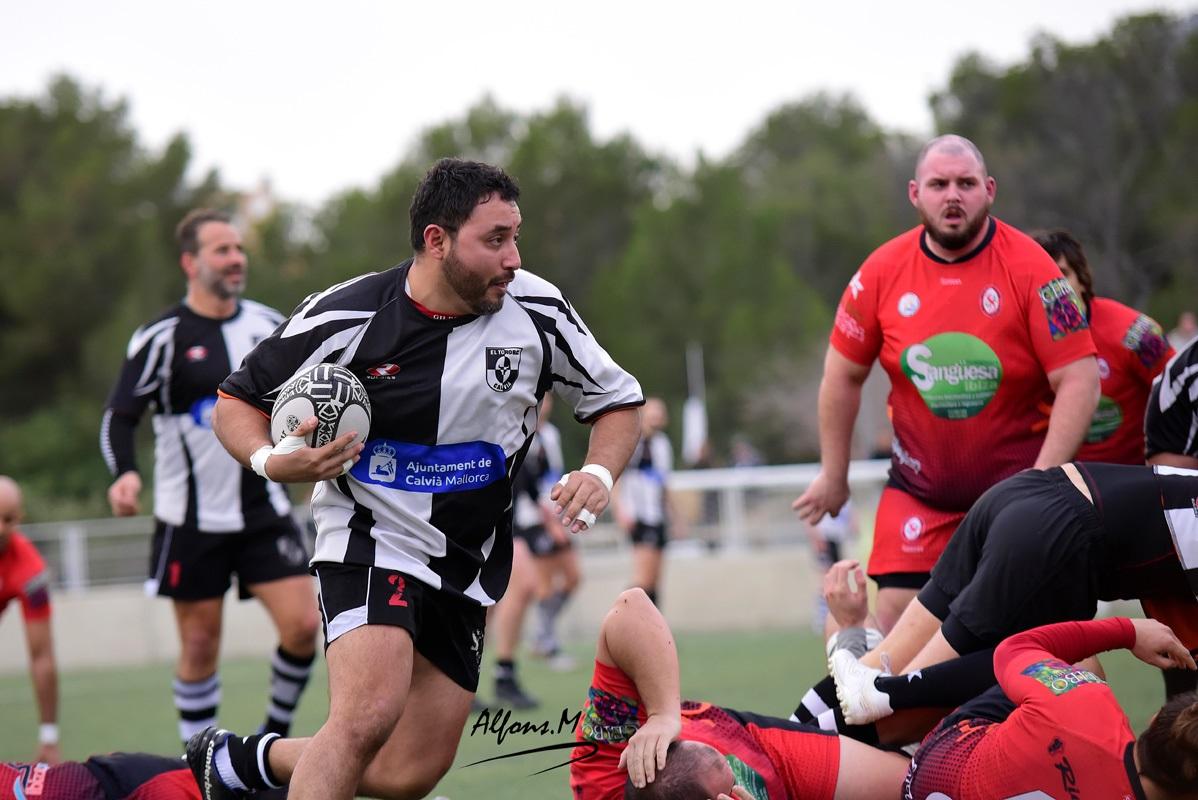 In the aggressive match between El Toro RC and Ibiza RC the visiting team took the lead after five minutes with a try, followed shortly after by one for the home team. This equality only lasted another twenty minutes as EL Toro RC lost a player to a yellow card giving the visitors a numerical advantage which they made the most of, scoring a further two tries before the half time break. Play resumed with the score at 5 points to 17. Ibiza RFC kept the pressure on and scored three more tries, one in the closing minutes, to only one for El Toro RC. A red card for each team was given during a game which is always played with these visiting players pushing the rules to the limits.

Manacor was the pitch for the tense game between Union RC and Bahia RC last Sunday. The teams were evenly matched and the home team managed to hold Bahia RC away from the score line for the first twenty minutes, appearing to dominate the game and also unfortunate to miss a penalty kick. Bahia RC kept up the rhythm of their game which resulted in three tries before the halftime break. Union RC worked hard to come back and their efforts were rewarded with two second half tries. Unfortunately it wasn’t enough and Bahia RC responded with three more tries of their own. Union RC were hampered by two yellow cards given towards the end of the match which left them with only 13 players. The final score was 12 points to 32.

In the good tempered match between RC Ponent and Menorca Truc the home team were always in charge, however the visitors worked hard to defend their try line. RC Ponent put down six tries before the half time break and then continued their onslaught to finish with a score of 76 points to 0.

Division d’Honour B
Babarians XV were due to play against RC L’Hospitalet in Barcelona on Saturday, however the lack of an ambulance at the pitch for the duration of the game caused the referee to postpone the match. The FER will decide later in the week whether the win will be given to Babarians XV or the match will be rescheduled.