Summary of the match between Zaragoza and Real Mallorca.

Mallorca, in third place on 18 points after nine games, away at Real Zaragoza, eighteenth and with eight points after seven games. With Espanyol and Sporting playing later, there was a chance (maybe only briefly) for Mallorca to break into the top two or even head La Segunda.

The first half, a mostly even affair, passed without any great incident or attempt on goal. 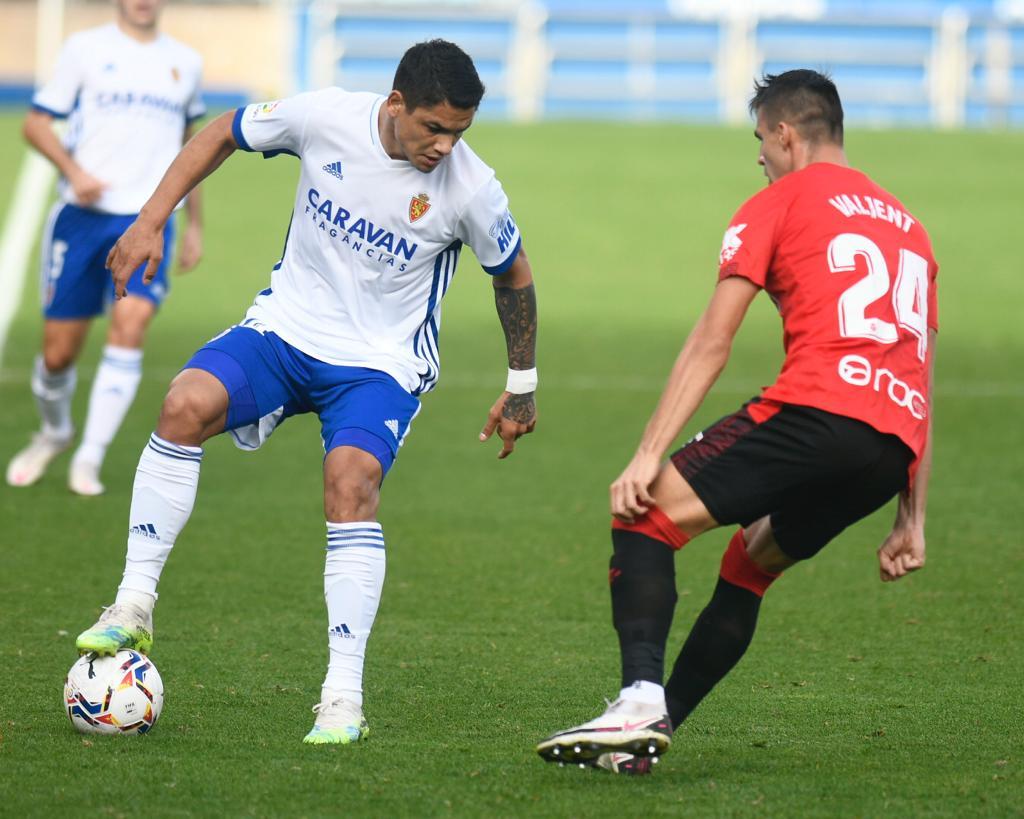 The sixty-third minute introduction of Jordi Mboula, on for Lago Junior, gave Mallorca a real injection. Fine play saw him shoot over the bar with his first action, which was followed by his being unable to take greater advantage of a Dani Rodríguez centre.

Marc Cardona was replaced by Abdón Prats, whose powerful 80th minute shot from Mboula's centre was saved by Cristian Álvarez in the Zaragoza goal.

Another game undefeated for Mallorca, but it was back to the problem in earlier matches this season - lack of scoring opportunities.