Summary of the match between Real Mallorca and Ponferradina.

Mallorca at home to mid-table Ponferradina from the León province, and it was the visitors who initially had control, Brazilian forward Yuri de Souza causing the Mallorca defence problems; centre-back Antonio Raíllo was booked after just four minutes.

Such was the control that a 20th minute goal from Mallorca's Dani Rodríguez was totally against the run of play. Rodríguez combined with Sastre, Cardona and Galaretta in scoring his fourth of the season. 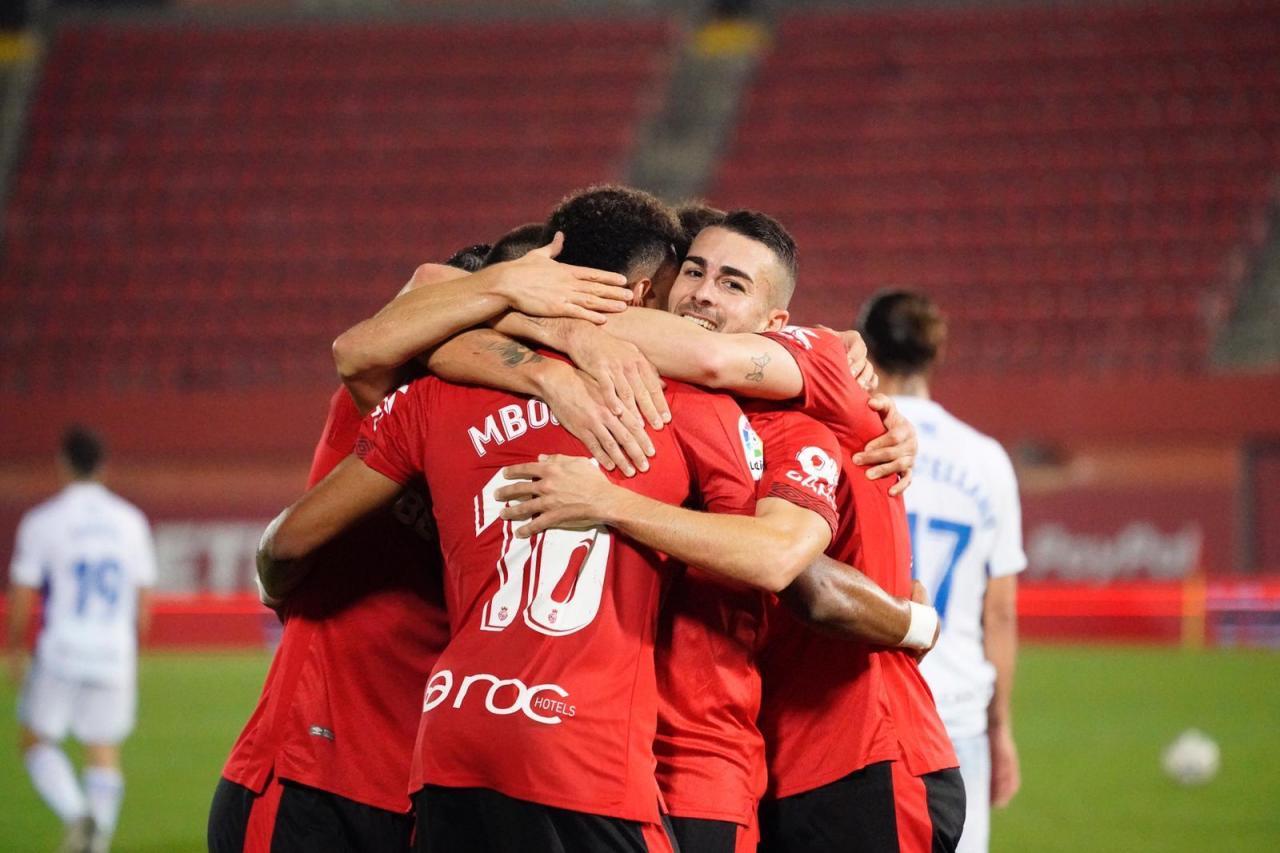 The momentum having switched completely, it was Ponferradina's turn to produce a surprise - Manolo Reina saving a point-blank shot from Curro Sánchez on 40 minutes. Almost immediately, Mallorca were two-up, and it was Rodríguez now getting his fifth of the season.

Nine minutes into the second half, a long-range shot by full-back Joan Sastre bounced off the Ponferradina defence and into the path of Antonio Sánchez, who made no mistake in heading past José Antonio Caro in the Ponferradina goal. Four minutes later, Rodríguez, set up by a fine pass from Salva Sevilla, would have had his hat-trick if it hadn't been for Caro's foot.

One-on-one against Curro Sánchez, Reina denied the attacking midfielder a 69th minute goal. Amath Ndiaye, on for Jordi Mboula struck a post on 76 minutes as Mallorca went in search for their fourth, which might also have come from Amath six minutes later following a fine centre from Alex Alegría.

The fourth didn't come, but there was time for Sastre to pick up his habitual yellow card. Real Mallorca sitting second in LaLiga SmartBank, four points behind Espanyol.