Are the wheels coming off Atletico's title Train?

After a few warning signs that La Liga leaders Atletico Madrid have been running out of steam, their 2-0 defeat at home by Levante was a clear indication there is life in the title race yet and gave Diego Simeone's side plenty to ponder.

So often hailed as an example to defences around Europe, the team have their worst defensive record in nine years with Simeone after letting in 10 goals in their last seven games. 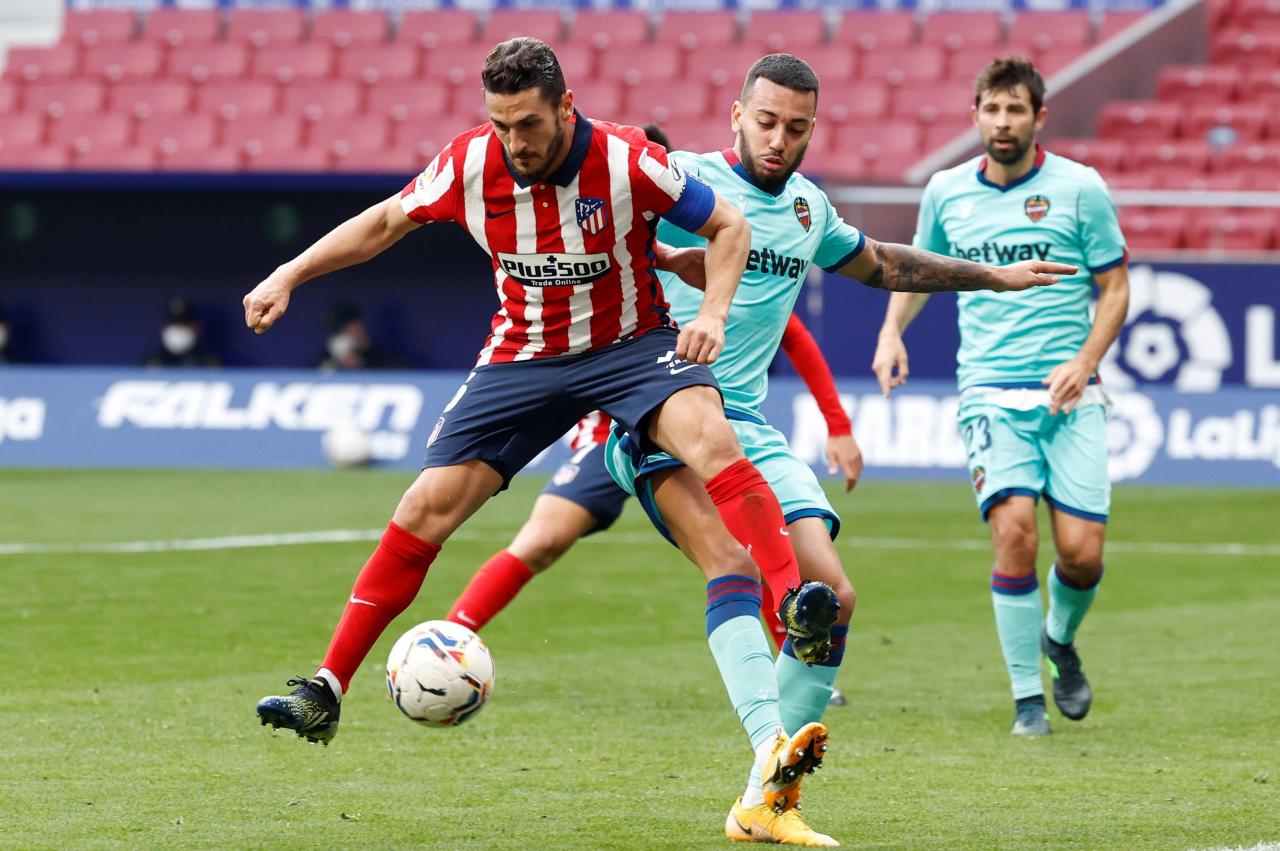 Things are equally worrying in attack, as Atletico had all manner of opportunities to score in the second half but could not find an equaliser.

Coach Simeone kept his composure after the game, though, saying he sees this wobble as a natural occurrence in a title race.

"Championships are always equal and everyone goes through difficult moments. But the ones who stay strongest in the bad times are the ones who get what they want," he said.

Can Real grind their way to another title?

Real Madrid pulled off a fourth win in a row by beating Real Valladolid 1-0 away from home to trim the gap behind Atletico to three points, proving few teams know how to overcome the odds and use their bloody mindedness to win as well as them.

Zinedine Zidane's side were missing nine players through injury including top scorer Karim Benzema but managed to grind out victory thanks to a combination of midfield control from Luka Modric and Toni Kroos, more heroics from goalkeeper Thibaut Courtois and Casemiro acting like a striker.

With their doggedness seeing them through a spell when their squad has been stretched, Real have regained the confidence to chase down Atletico and can pull level with their city rivals if they beat them in two weeks' time, when many of their injured key players will have returned.

Sociedad show Barca how to react to european woes

Real Sociedad and Barcelona each suffered galling defeats in European competition last week, but while the Basques responded in emphatic fashion by routing Alaves 4-0, Ronald Koeman's side slipped up with a frustrating 1-1 draw at home to Cadiz.

Sociedad had been repeatedly punished on the counter-attack in their 4-0 Europa League defeat by Manchester United but they made two changes to their team and stuck to their attacking philosophy to easily beat struggling Alaves.

Koeman, meanwhile, fielded an identical side against Cadiz that had been embarrassed 4-1 by Paris St Germain and although they dominated their game with 81% possession, they appeared to still be shaking from Tuesday's defeat. 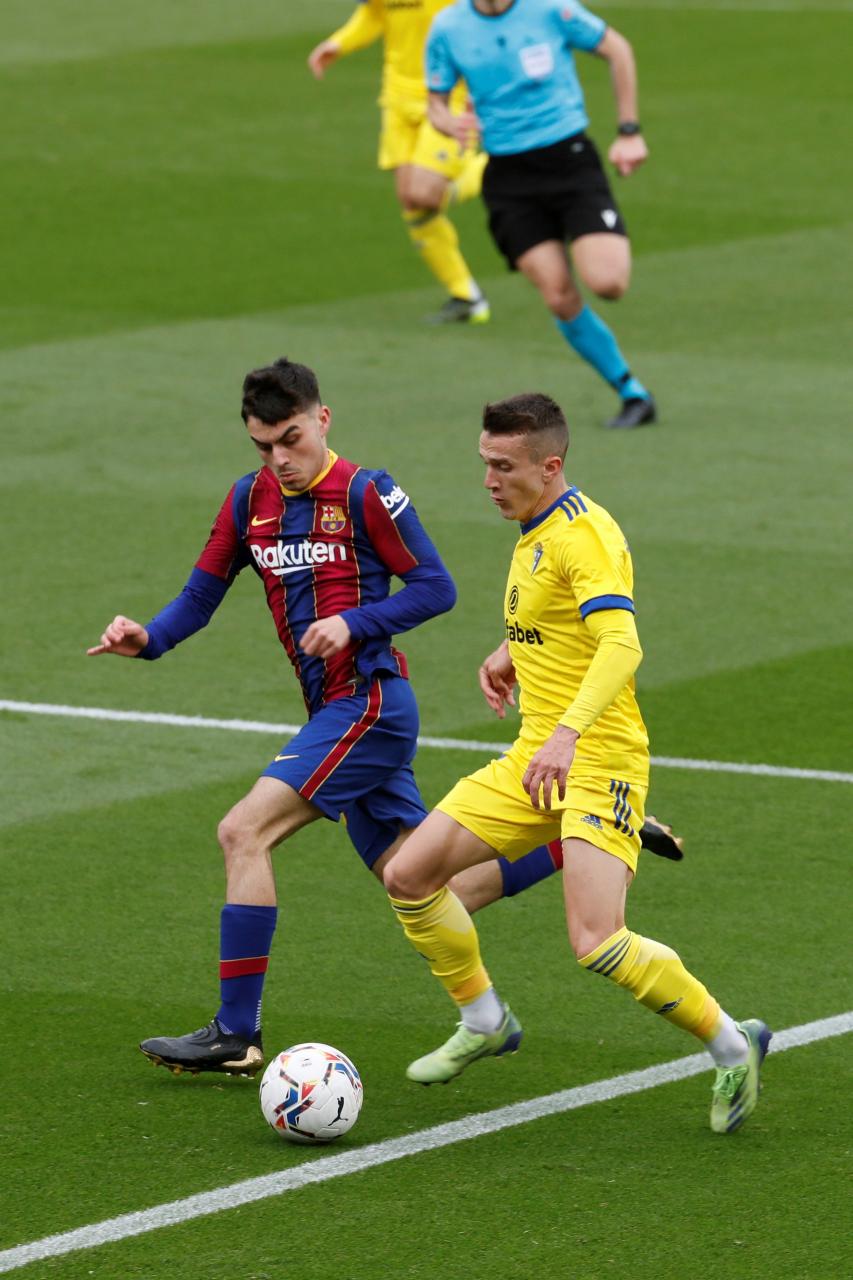 Barca lacked composure in front of goal, managing only five shots on target from their 21 attempts while needing a Lionel Messi penalty to score.

In the other area, a lack of concentration from Clement Lenglet gave away the penalty from which Cadiz equalised, leading Koeman to declare he was even more disappointed than after being destroyed by PSG.