Barca's future can be bright without Messi

Barca's future can be bright without Messi | LPF

Barca's future can be bright without Messi

Lionel Messi's painful departure from Barcelona hung over the build-up to their game with Real Sociedad but once the team started playing it became clear they have the talent to thrive without their most iconic player.

Barca flattened their opponents in what coach Ronald Koeman described as the best first-half performance he had seen from the team in years and there was a new-found intensity and work ethic on display in their 4-2 victory at the Camp Nou.

Antoine Griezmann played with more freedom in his natural position as a second striker while Martin Braithwaite was in a ruthless mood and Memphis Depay had a flying debut.
After so many years relying on Messi and constructing a team and style of play around him, there is a sense that while they may be losing the roughly 50 goals per season the Argentine routinely provided, they may become a better side overall.

"I think our collective play might be better than before, although I would always prefer to have Messi in the team," Koeman said.

"But now we don't have a player who decides everything for us, the collective must make the difference."

Correa ready to lead atletico from the front

Angel Correa scored both of Atletico Madrid's goals in the champions' 2-1 win at Celta Vigo, netting as many times in his first game as he did in the whole first half of the last campaign.

The Argentine forward is into his sixth season at Atletico but despite being highly valued by coach Diego Simeone and playing regularly, he has never passed the 10-goal milestone in a league season. 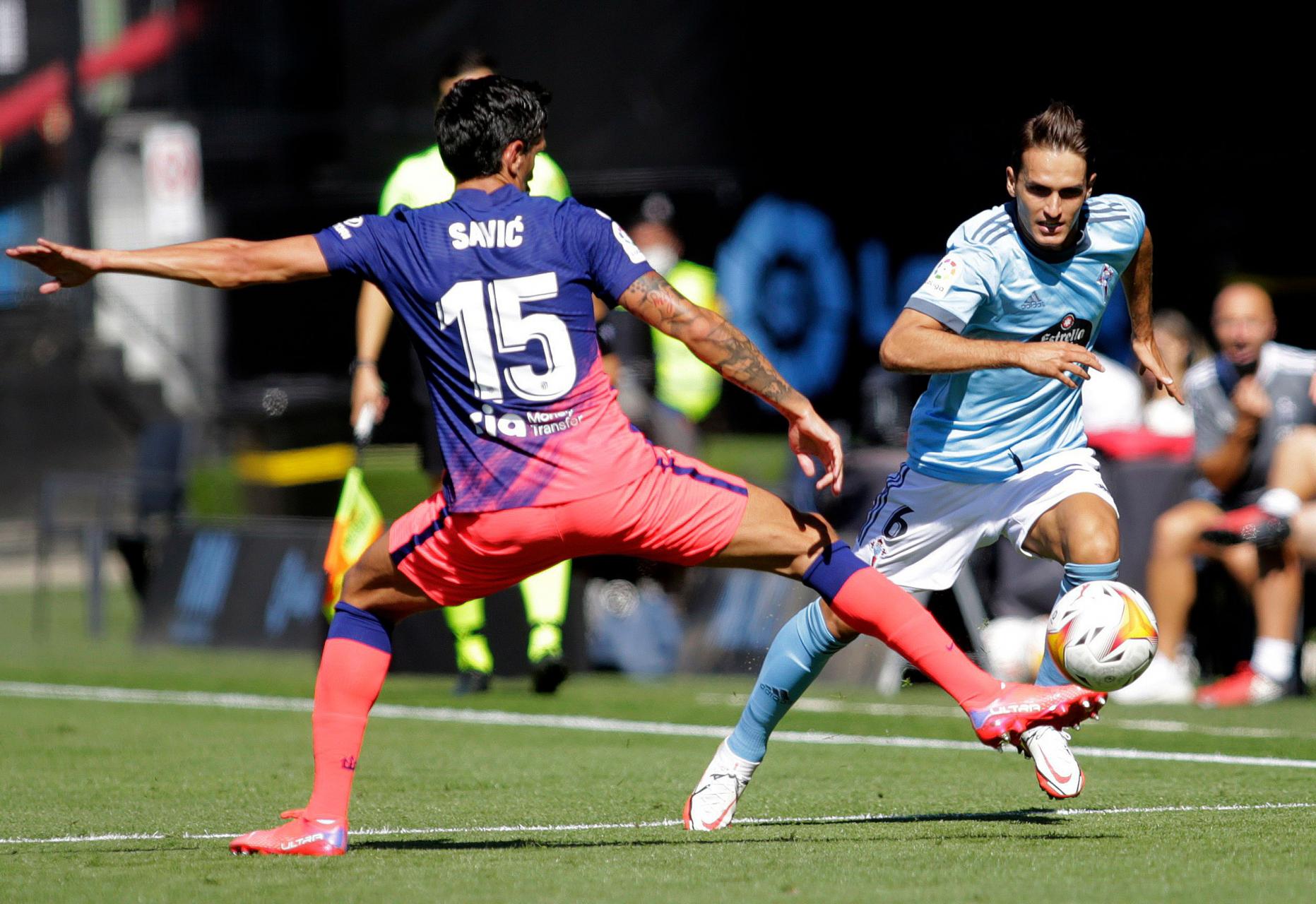 But that could be about to change after he made a confident start with two ruthless finishes, following a superb end to the last campaign when he scored five goals in the final two months of Atletico's charge to the title.

"I hope he can improve on last season's numbers because that would further elevate the level of a hard-working, committed and game-changing player," said Simeone.

Benzema still carrying Real but hazard can help him out

Real Madrid made an underwhelming start to their game at Alaves but a familiar storyline soon took shape as Karim Benzema broke the deadlock and scored another in their 4-1 win.

Benzema had one of his best ever seasons in an otherwise disappointing last campaign from Real and was forced to do much of the heavy lifting as the other forwards floundered, with holding midfielder Casemiro being their second top scorer behind the Frenchman.

But against Alaves, the striker was supported by a forward on his level as Eden Hazard looked free of the ankle injuries which plagued his first two seasons in the Spanish capital.

"My ankle is no longer on my mind and we're going to give everything," Hazard said, adding that he expected Madrid's attackers to deliver after a forgettable last campaign. 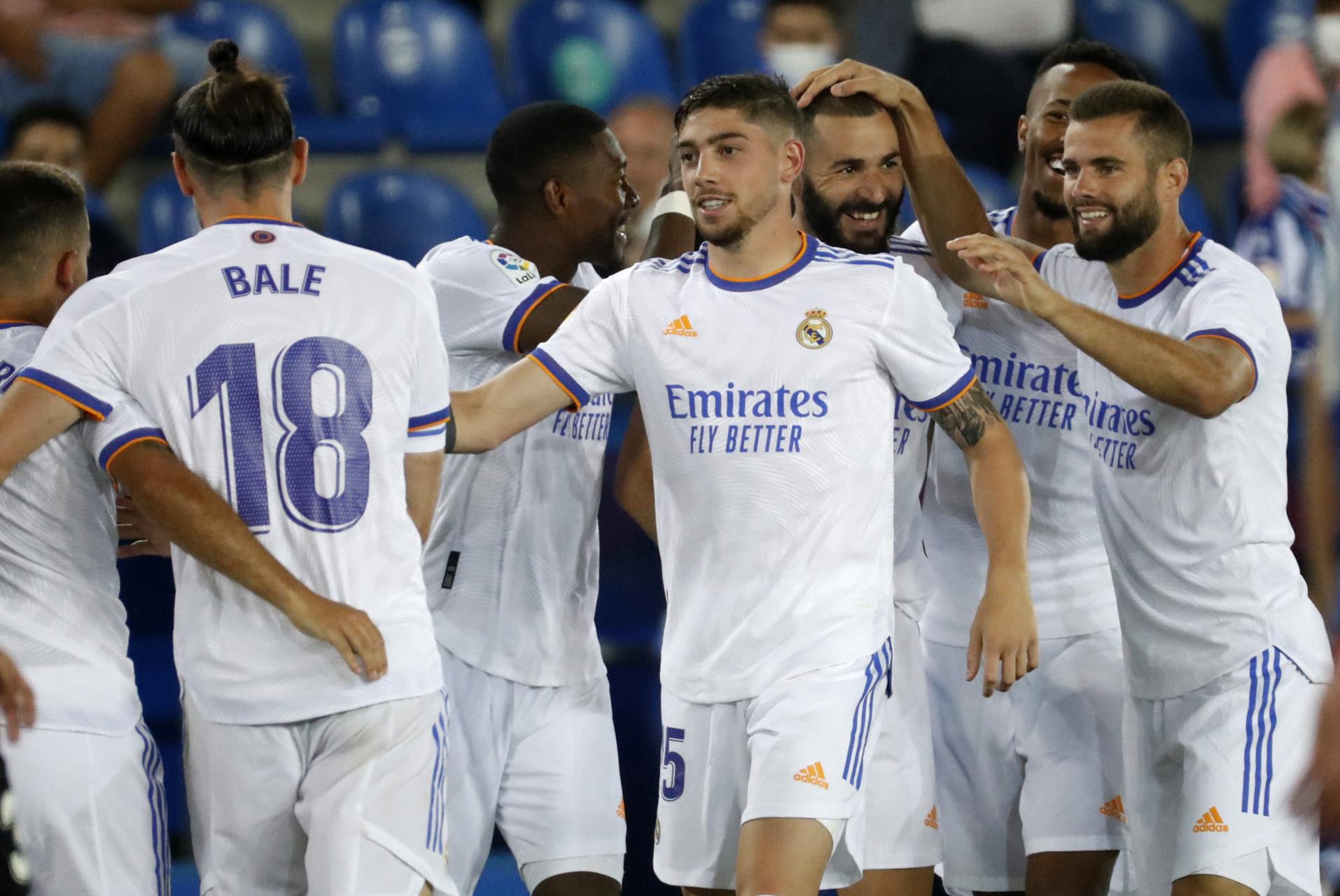 "I hope that changes, we're here to score goals, especially the forwards, and I hope we can do great things together."