Lago Junior gets his shirt tugged. 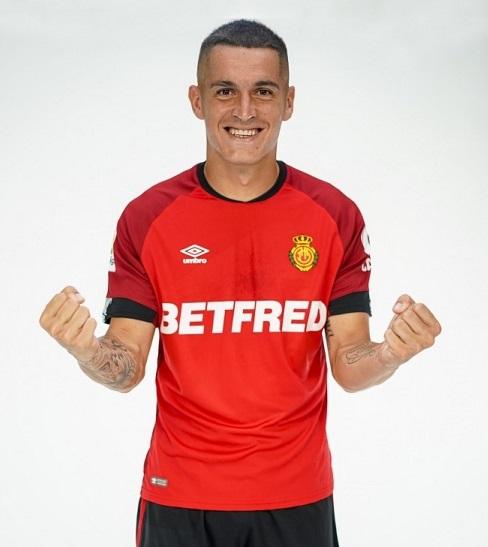