Smiles are back after 2-0 win

Salva Sevilla sucks his thumb after scoring. | MIQUEL A. BORRAS 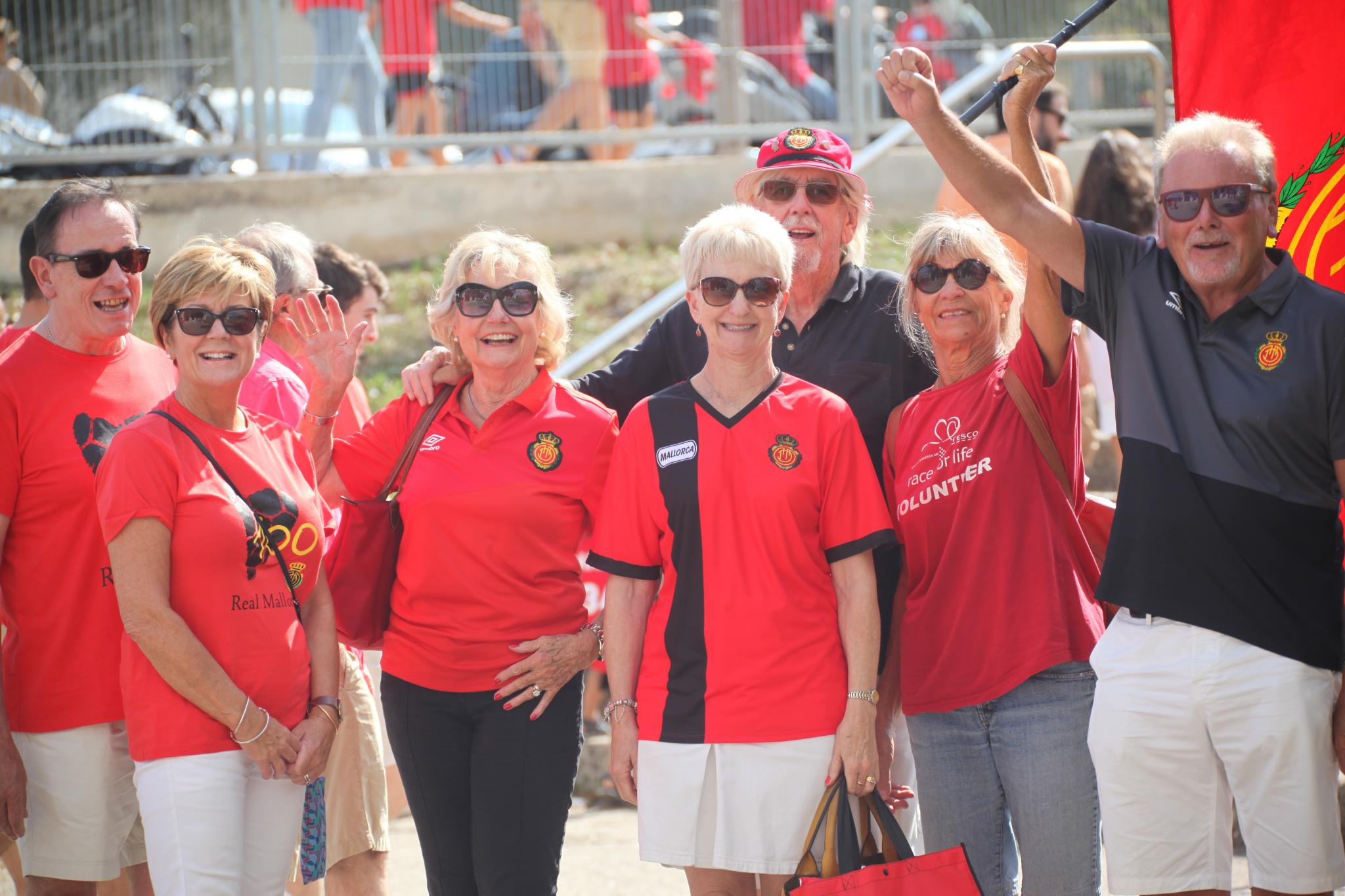