Mallorca bettered at home by Betis

Two errors by Reina in the Mallorca goal after just three minutes could have been costly for Mallorca. As it was, Baba fouled Fekir almost immediately afterwards, VAR confirmed the penalty, and veteran Joaquín put Betis ahead. Just after the half hour, Baba lost the ball in the centre of the pitch, and Betis struck through Fekir. 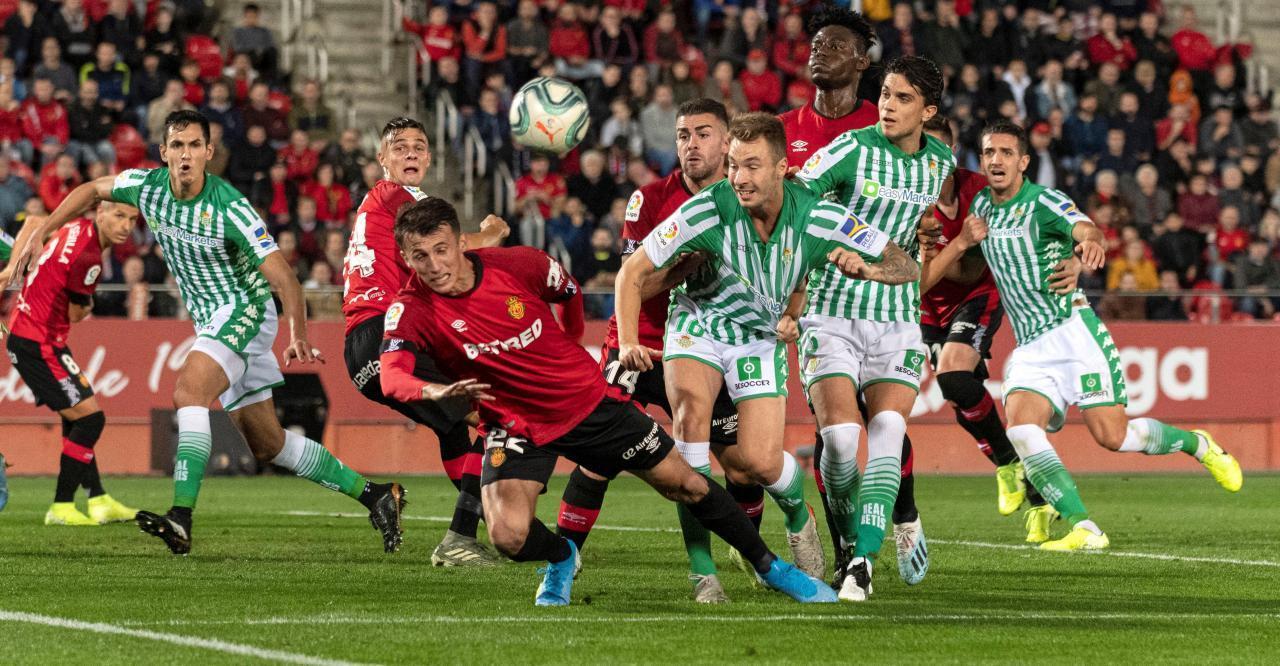 Ten minutes into the second period, and a Guardado foul on Dani Rodríguez in the area was checked by VAR: a penalty to Mallorca, converted by Lago Junior. A way back for Mallorca? Betis players called for a penalty for handball, and Loren had a great chance to make it three on 62 minutes. Mallorca sparked into life shortly before the end, as Lago and Kubo sought the equaliser. Mallorca central defender Lumor was sent off for a second yellow in added time, and that was that.

Mallorca, one place and one point above the drop zone, are away to Barcelona this coming Saturday.