February's a vital month for Mallorca 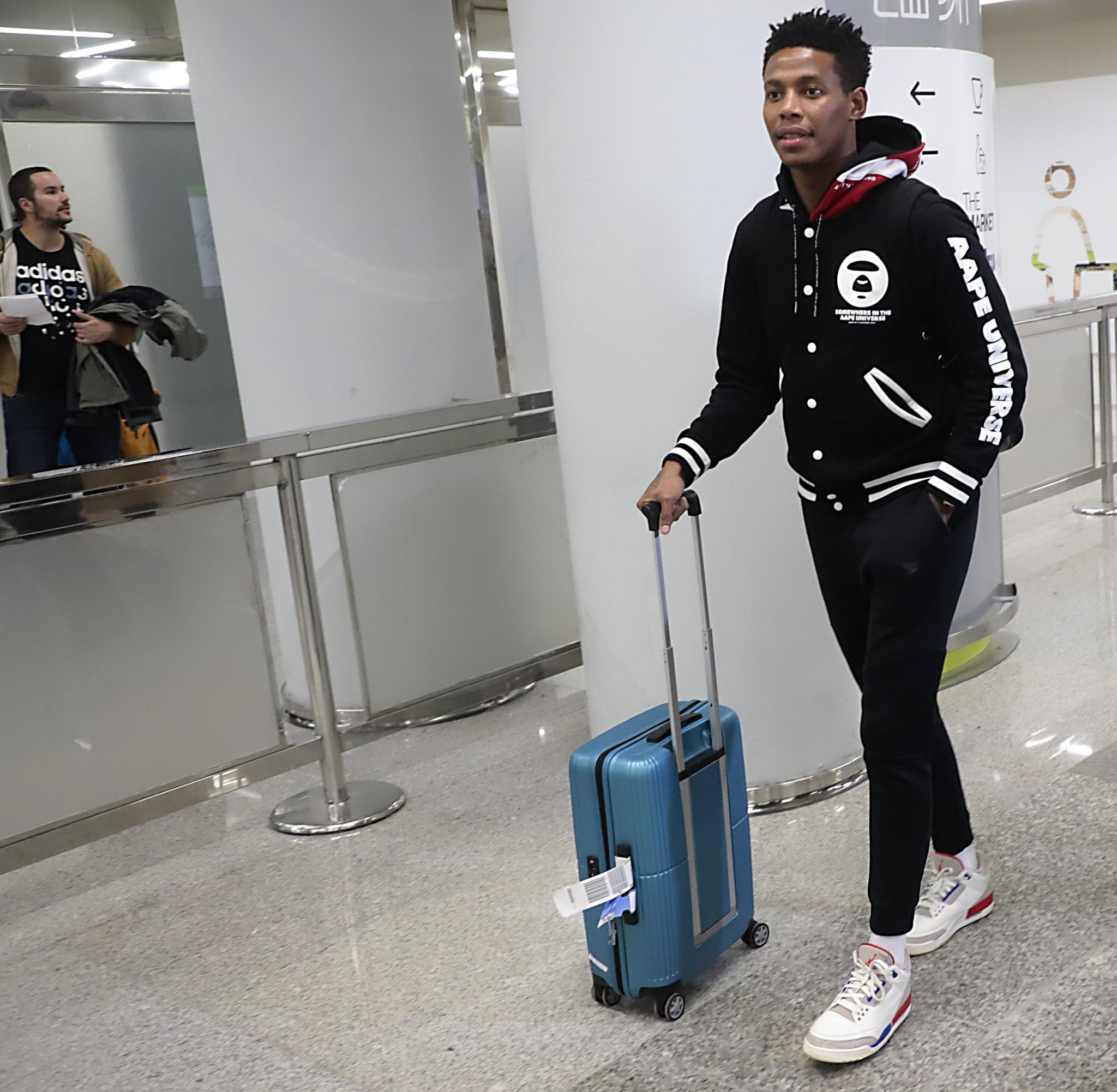 Wimbledon finalist back to play on the Mallorca grass