Summary of the match between Real Mallorca and Albacete. | Última hora

Mallorca at home against Albacete, currently in the lower reaches of the Segunda, and so hopeful of returning to winning ways after the draw against Mirandes. 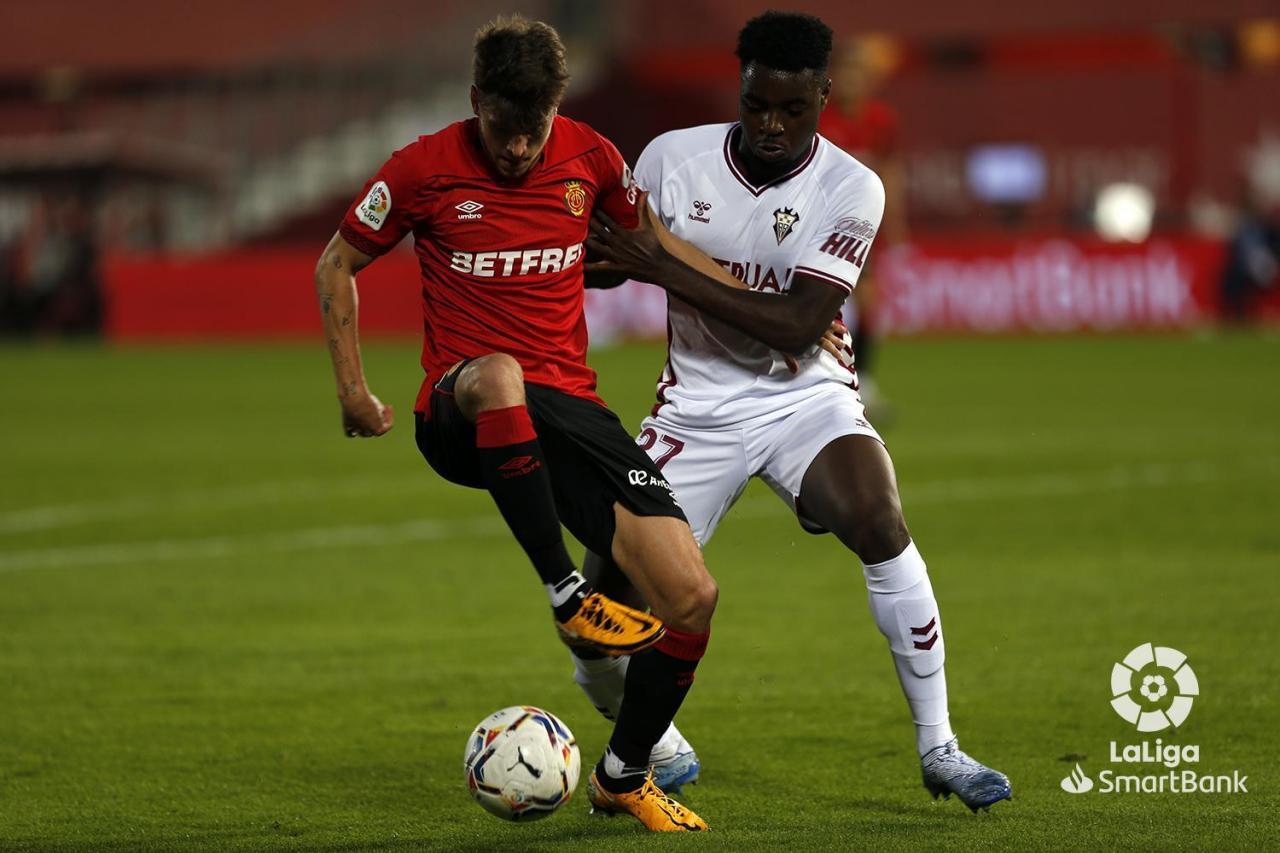 There were first-half efforts from Amath Ndiaye and Daní Rodríguez which didn't cause Tomeu Nadal in the Albacete goal much alarm. The first period was pretty even, but Mallorca lost holding midfielder Sedlar through injury. Salva Sevilla, who doesn't play that role, replaced him, and Sevilla had a chance to put Mallorca ahead from the penalty spot on 52 minutes; Nadal guessed right and saved the penalty.

The missed penalty aside, Albacete had the best opportunities. Kecojevic, unmarked at the far post, headed wide when he should have scored, while Manu and Ortuño between them managed to bungle a chance.

The third nil-nil draw for Mallorca and the fourth match in which they have failed to score. Just the four goals in seven matches sums the season up so far. Sound at the back, but not creating enough upfront.