Summary of the match between Real Mallorca-Málaga. | Última hora

Mallorca at home to Malaga - third versus fifth in La Segunda - and the home side had a great start to the match, Amath Ndiaye striking from a corner in the tenth minute to put Mallorca ahead.

Mallorca had forced three corners in the first fifteen minutes before Malaga had even got going. When they did, they had a couple of corners of their own without causing any alarms for the Mallorca defence. 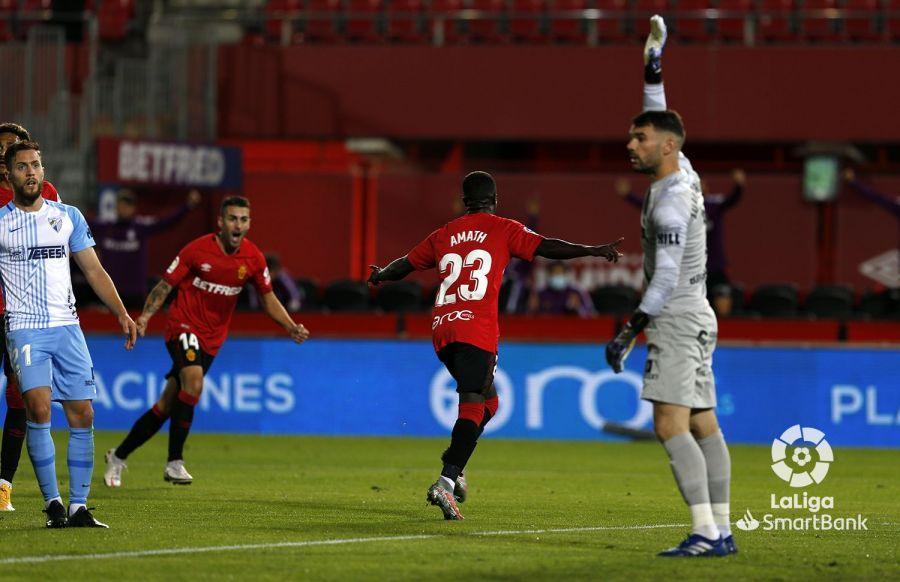 Four minutes after the break, and Mallorca centre-back Antonio Raíllo lost his markers and headed in a Salva Sevilla free-kick. VAR checked for possible offside, and the goal stood.

Midway through the half, Argentine Pablo Chavarría, until recently a Mallorca player, pulled one back for Malaga with an unstoppable shot, which brought an end to 737 minutes without Manolo Reina having conceded a goal.

Ndiaye having drawn a good save from Juan Soriano in the Malaga goal on 71 minutes, Dani Rodríguez immediately restored Mallorca's two-goal lead with a strike from Braian Cufré's assist.

Mallorca's best performance of the season. The goals had been in short supply for Mallorca this season, but this win, following the 2-0 away win over Alcorcón, shows that the goals are now coming. Mallorca stay third, Espanyol and Sporting Gijón having also won.