Real Mallorca play Lugo at home next Sunday at 18.15 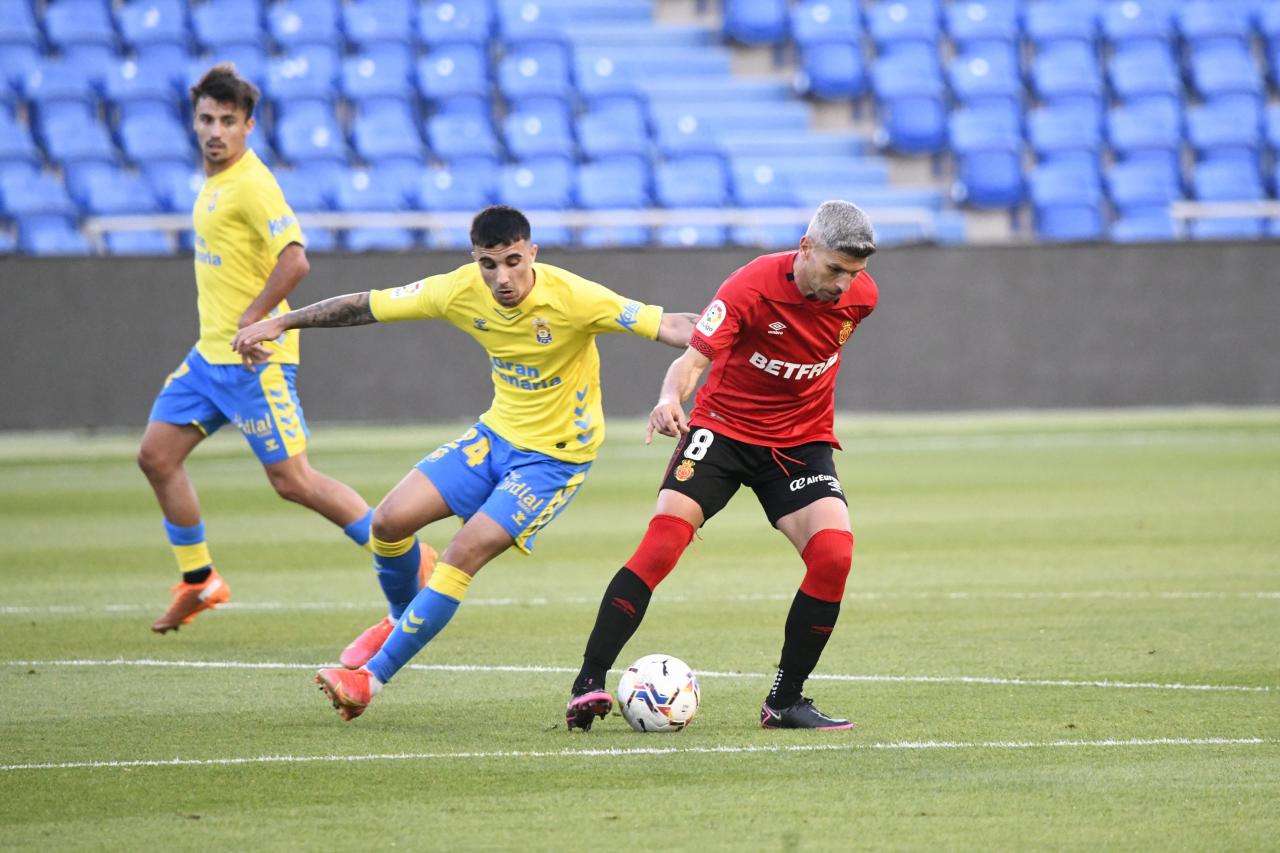 Mallorca draw and take another step towards promotion