Fan's view extra: Real Mallorca back in the big time

At the start of this record-breaking campaign, Mallorca faced a major crisis

Ten months and two days after their last relegation to La Segunda, Real Mallorca are back in La Liga Santander thanks to Cartagena’s 3-2 win over our main promotion rivals Almeria. After one season in the second division, we’ve again won the “Golden Ticket” and are about to rub shoulders with the greats of Spanish football.

This season can best be described as impeccable, with Mallorca barely out of the top two. Promotion was achieved on Tuesday night with three games left to play. After news of the scoreline from Cartagena, there were ecstatic scenes from jubilant supporters outside the Mallorcafé, then in the Plaza de las Tortugas and car horns were being sounded all over Palma.

Mallorca go up into La Primera for the ninth time in their 105-year history (I’ve witnessed four of them !) and have won their third promotion in four years, and, in the process smashed their points record reaching 75. All this euphoria has happened in the strangest of times – during a pandemic. Our automatic promotion has been sealed in silence without fans in the stadiums until last Sunday.

At the start of this record-breaking campaign, Mallorca faced a major crisis. Our then coach Vicente Moreno, the architect of our double promotion and a huge favourite with Mallorquinistas, caused the perfect storm by leaving for Espanyol. We were going down and Moreno decided he’d had enough. Things weren’t looking good.

The first big challenge for new technical director Pablo Ortells was to find a replacement and he chose Luis Garcia Plaza, a coach with La Liga experience at Levante, Getafe and Villareal. Most Spanish football experts had lost track of his whereabouts over the past four years as he’d disappeared working in minor leagues in The Emirates, China and Saudi Arabia. His appointment went down like a lead balloon with people who’d never heard of him but things in that department were about to change – fast. 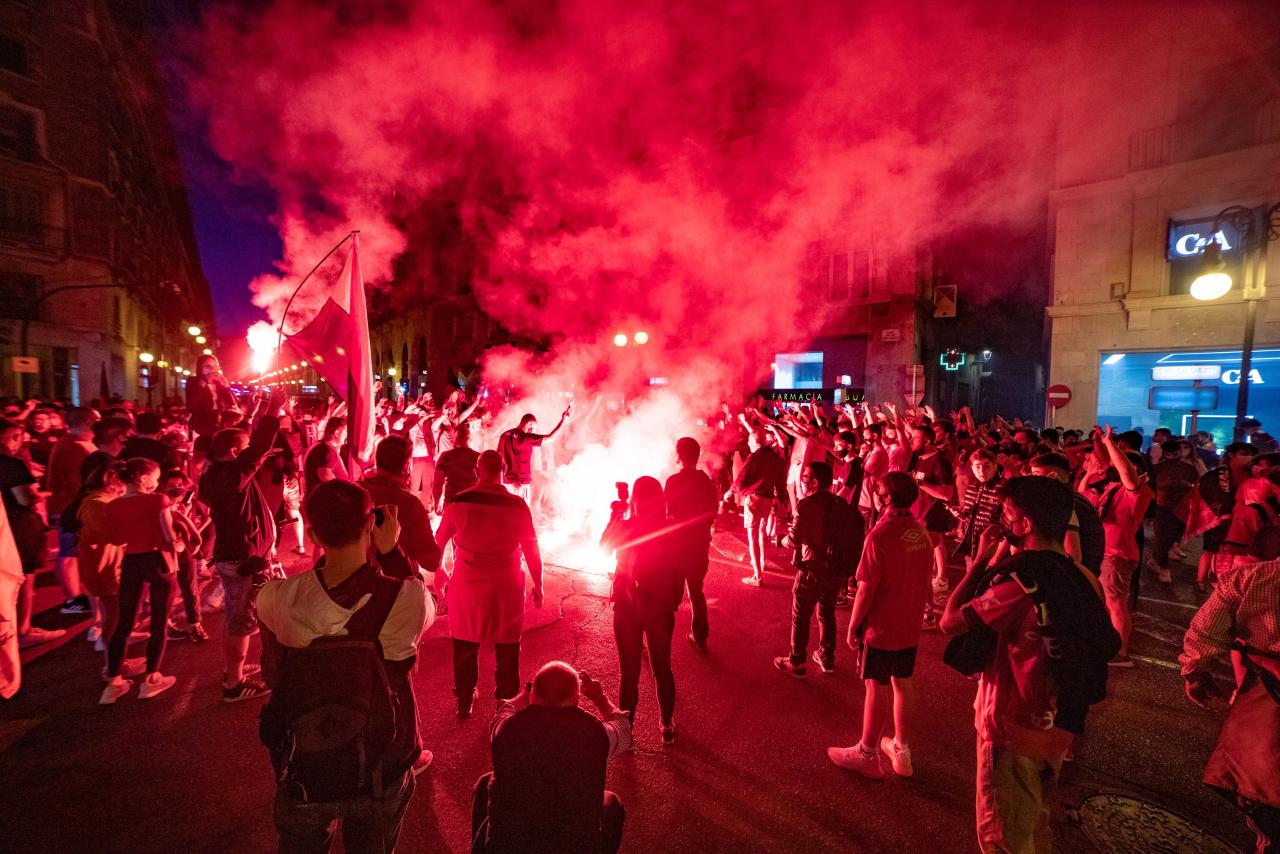 His first game in charge at the Son Moix didn’t go to plan. We lost 0-1 to Rayo Vallecano. Doubts were already being mentioned in the local media. That was only a blip because we went on an 18 match unbeaten run.

After a terrible record away last season with only one win and a defence that conceded over 60 goals, LGP went about tightening up the back. The defensive partnership of Antonio Raillo and Martin Valjent became one of the best duos in Spanish football. The feeling of solidity at the heart of the defence soon saw Mallorca turning into an outfit that would be in the promotion race most of the season. Players like Manolo Reina, Dani Rodriguez, Salva Sevilla and Abdon Prats have been magnificent, giving the team identity and belief in their game, after La Liga relegation.

Luis Garcia Plaza has got fans excited again about next season and there is a real buzz of anticipation. His system has been perfectly adapted by his players, giving the team a personality that has easily led to promotion. 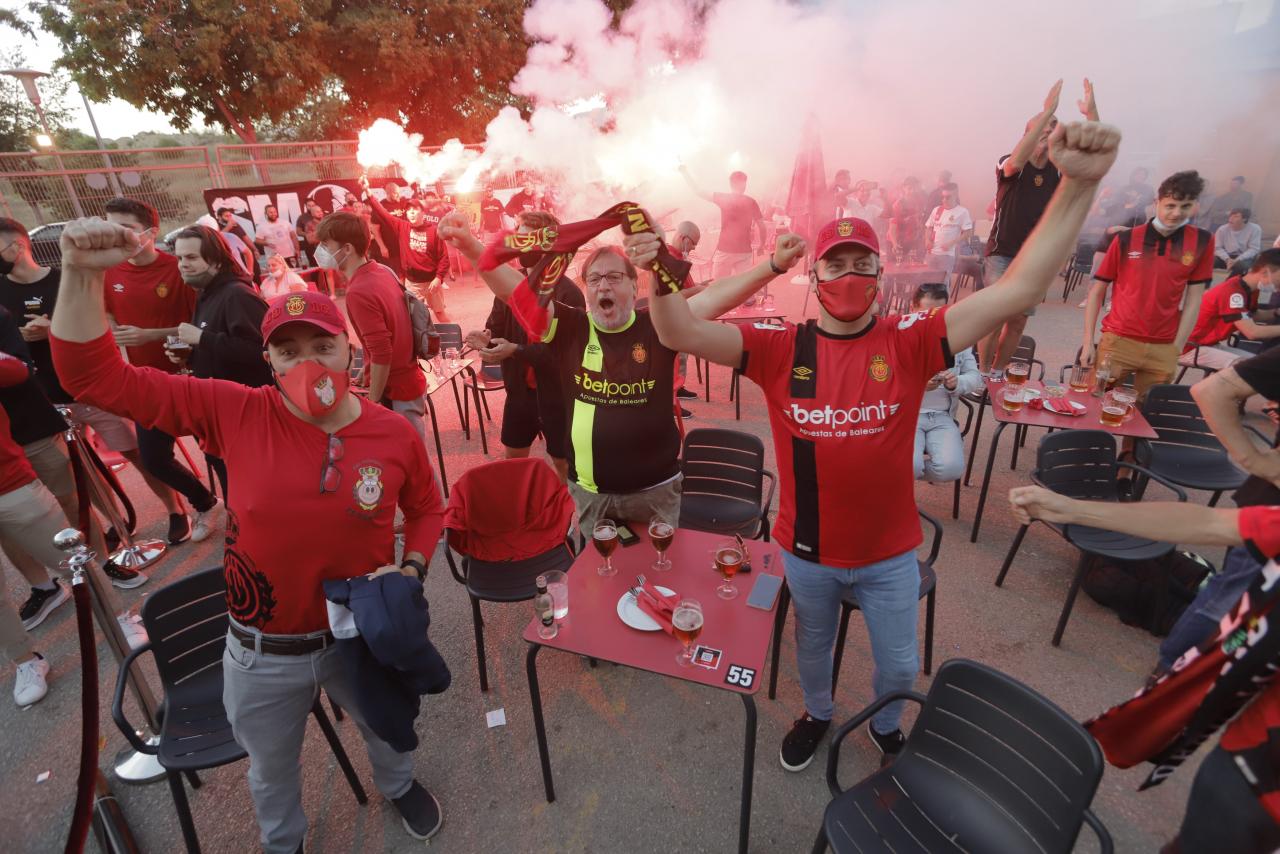 The Madrid-born coach made more history by clinching promotion with three games to spare, something that’s never happened before. He continued to give messages of caution when automatic-promotion frenzy threatened to take over.

It’s going to be a Summer of revolving doors in the Son Moix as players leave and come in. Next season Mallorca need to consolidate and make this promotion the beginning of a new era.

Fan’s View will be back tomorrow with a report on the Tenerife game which now doesn’t seem to have the same significance !