Overall winner of the Bulletin golf tournament: Duncan Fischer, 14, who received his prize from Carthal Rochford of Blevins Franks.

A rising golf star, 14-year-old Duncan Fischer, won the Bulletin Fifth Golf Cup at the Maioris course on Saturday beating off stiff competition from almost 70 players of all ages and handicaps in a thrilling spectacle.

The 14-year-old, who divides his playing time between Majorca and Miami, was a worthy winner of the tournament and could be a golf player to watch. 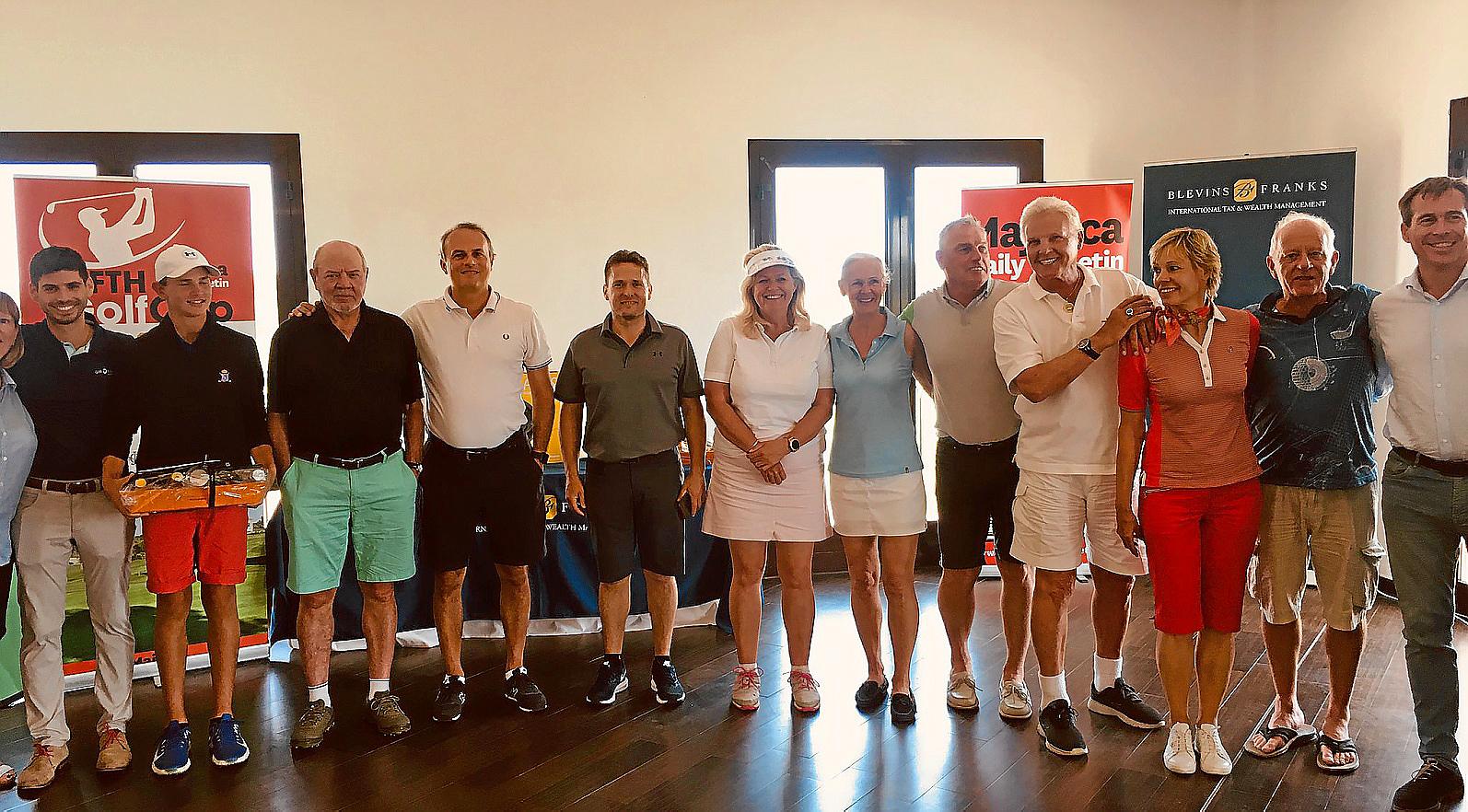 He was presented with his prize by Carthal Rochford of Blevins Franks, the principal sponsor of the event which was played in good weather conditions at the course near Lluchmajor.

It was a fun day out with an 18 hole round of golf followed by a lunch and then prize giving ceremony.

It was a truly international tournament with the majority of players being British but also Spanish, German and Scandinavian golfers taking part in the event. 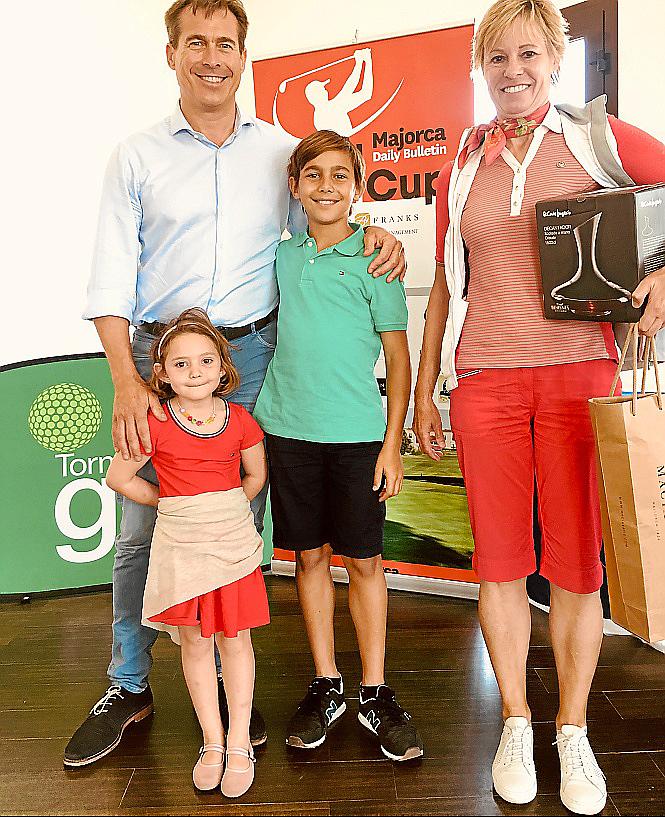 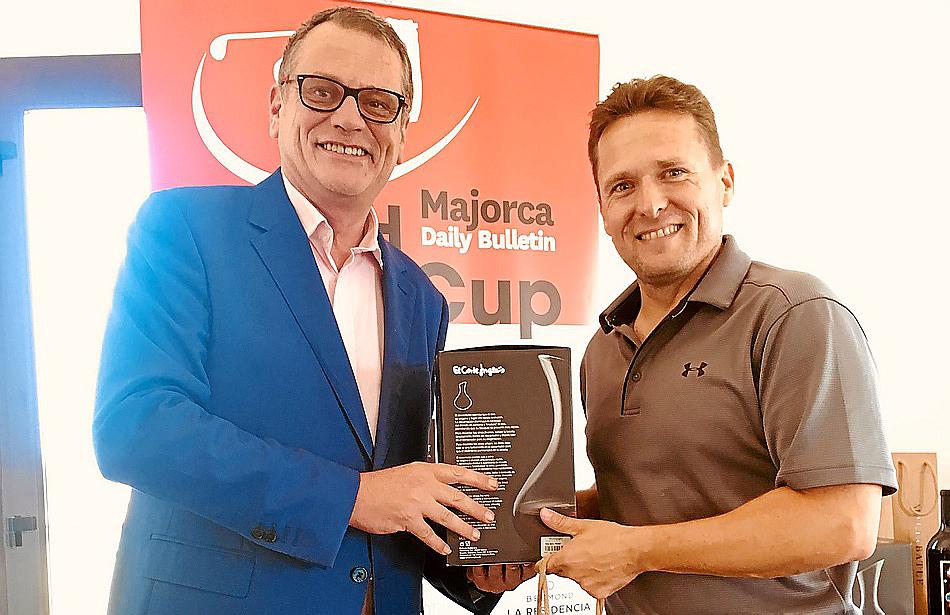 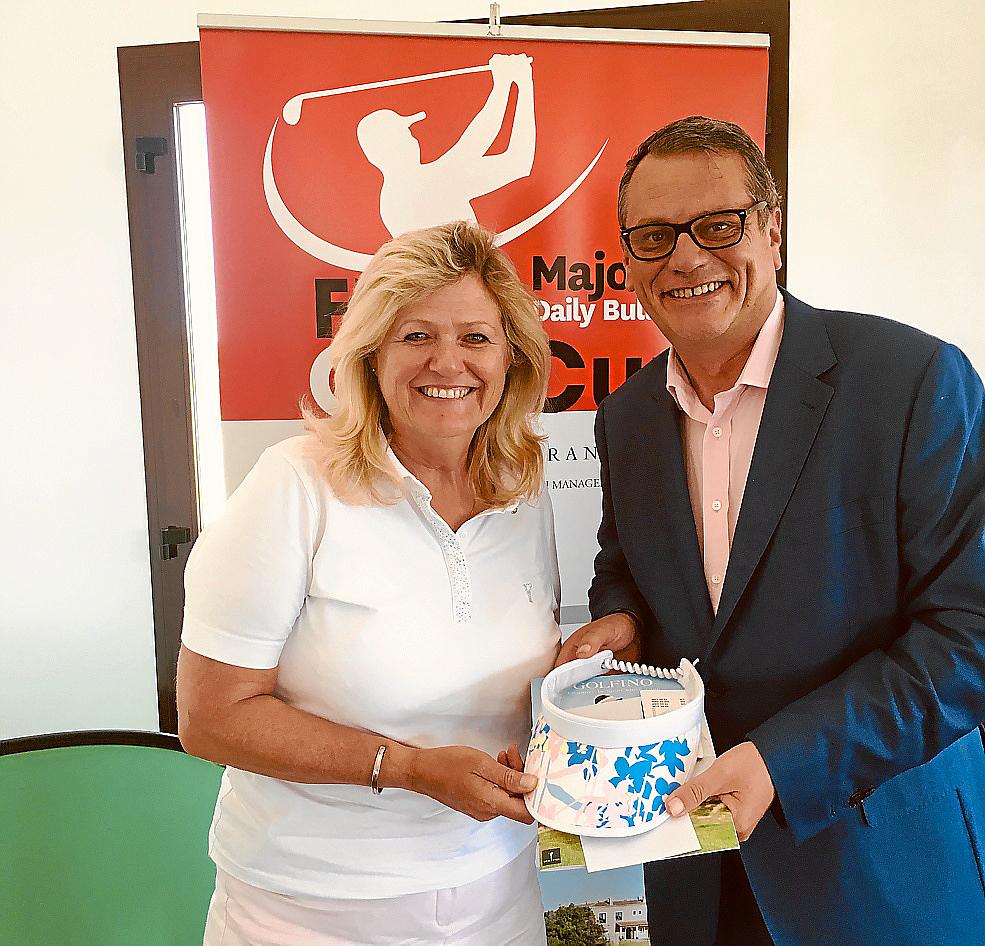 · Nearest to the Pin: Duncan Fischer

· Brunch for Four at Hotel Gloria in Palma: Margarita Santandreu. 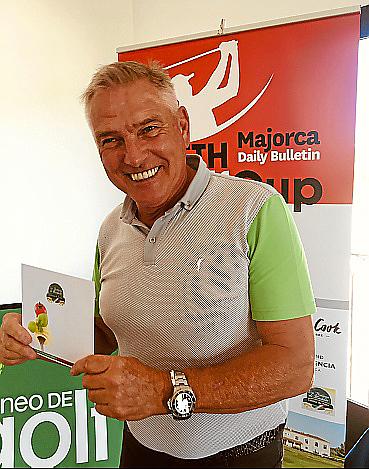 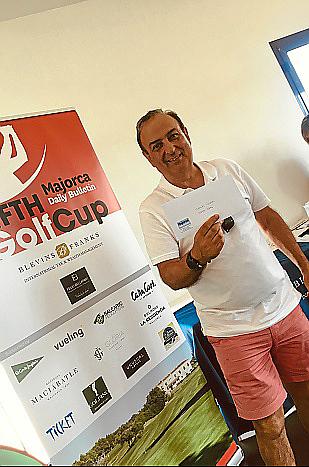 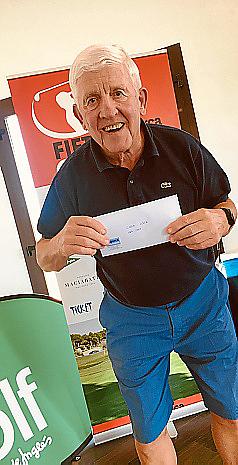 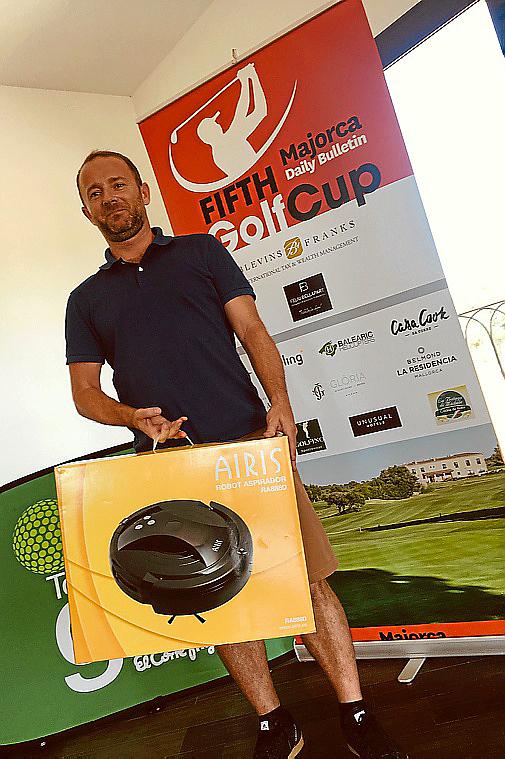