Baleares U16 and U18 face Madrid in Spanish Autonomous Tournament 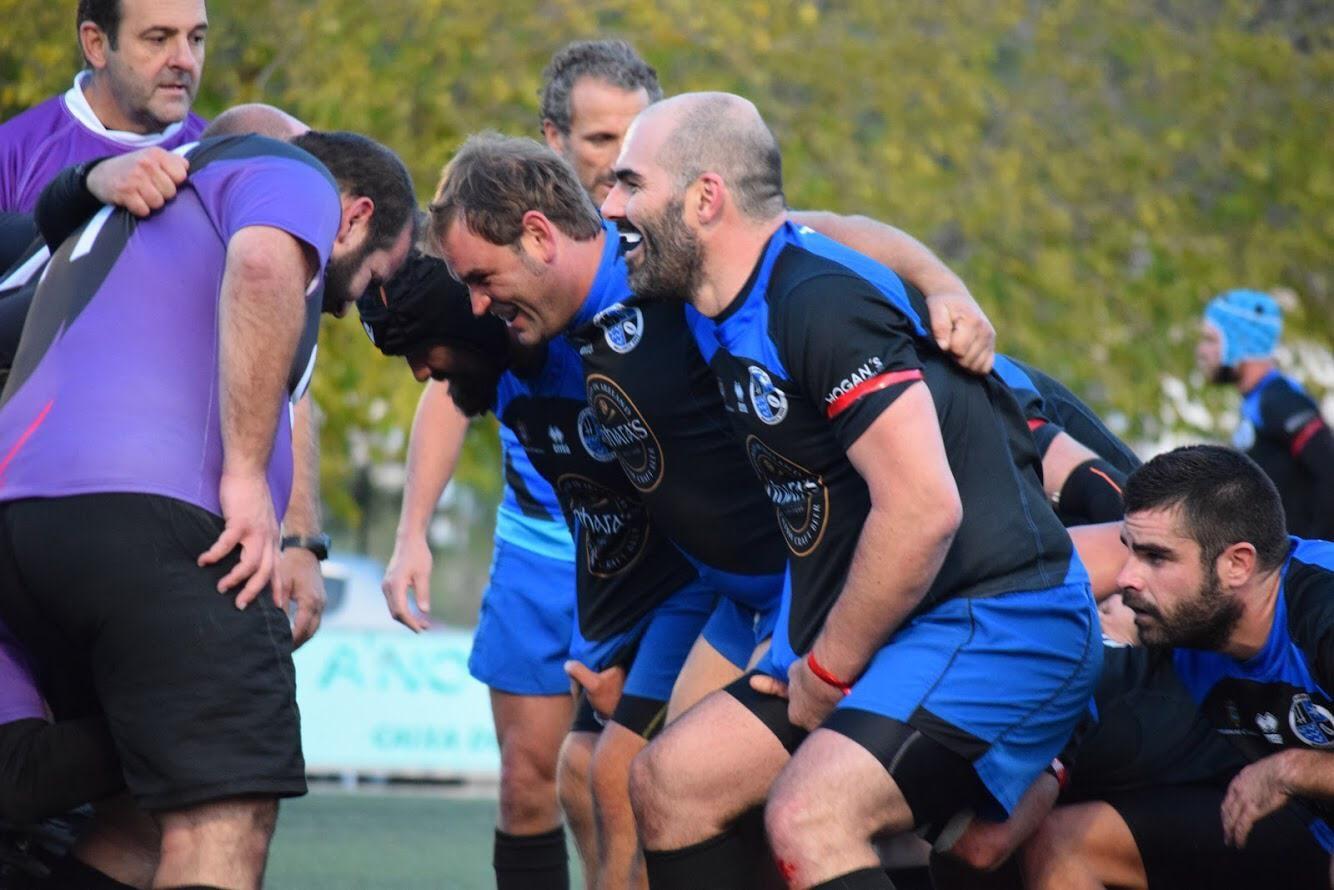