El Toro RC and Ponent RC U14 in San Cugat

The U14 youngsters, their trainers and accompanying adults had a very bumpy ferry voyage on Friday night as they headed off to spend Saturday in a friendly, quadrangular tournament against hosts San Cugat and local team BUC Rugby. The trip was worth it however as they had a very enjoyable and educational day with a rare chance to play against other, more experienced opposition. 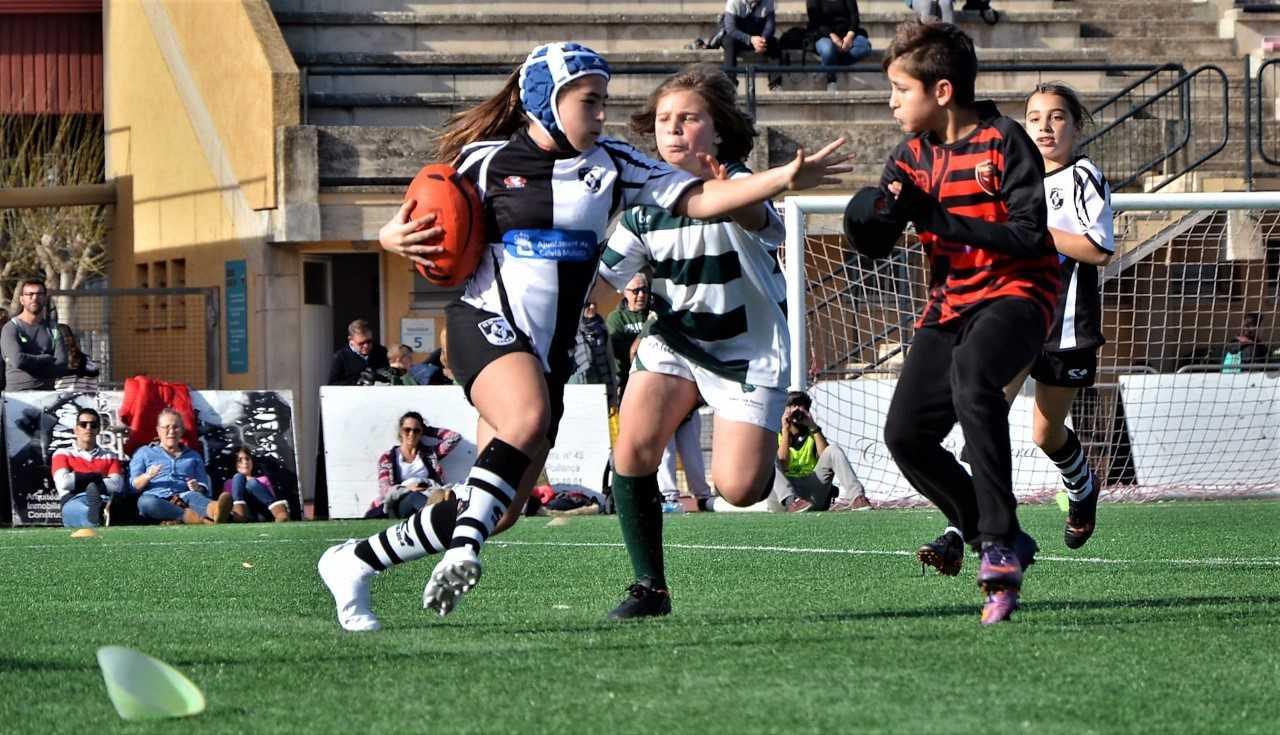 The day began early for the youngest children in triangular tournaments played by the most established teams, El Toro RC and RC Ponent, against the Bocs, Mitjorn and Corsaris mixed team. 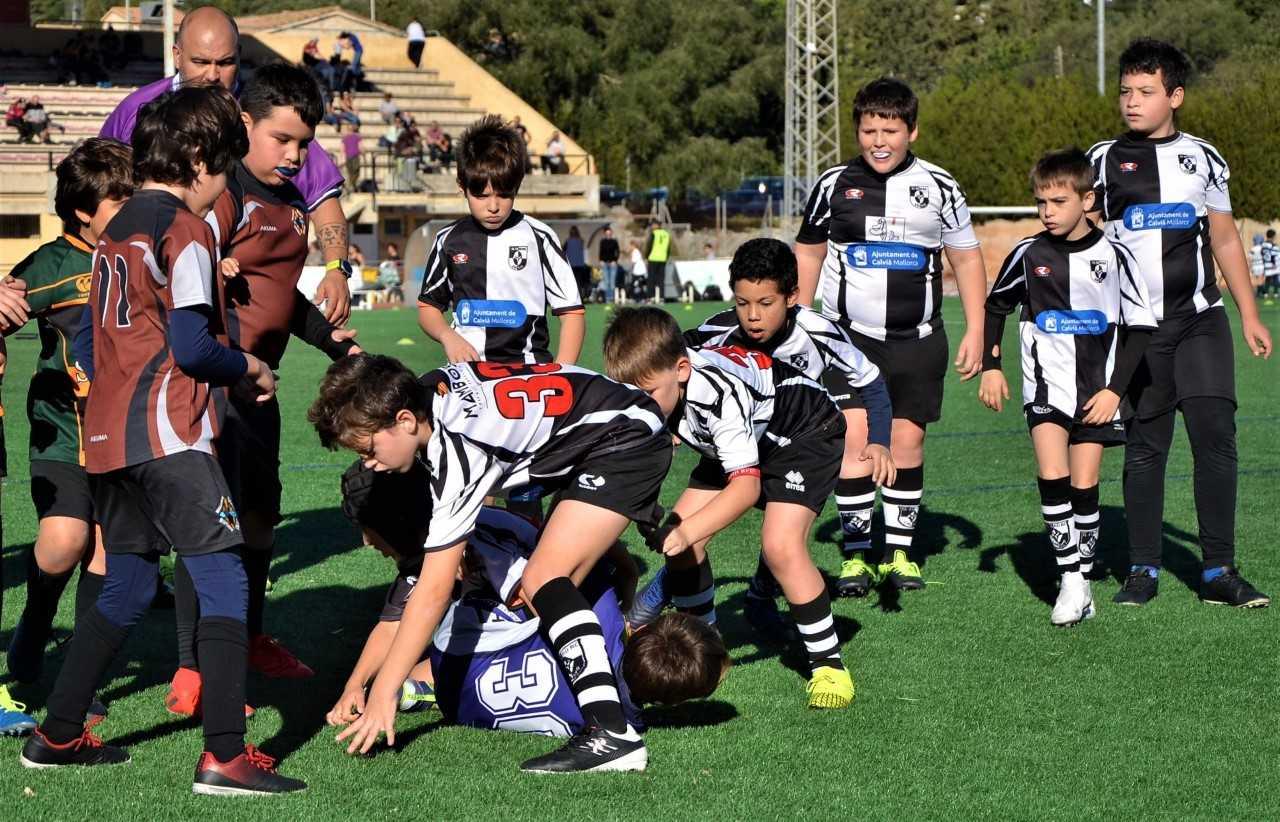 The U10 and U12 teams played shortly afterwards and incorporated teams from Bahia RC, Shamrock RC and Dimonis RC. Towards the end of the session the U14 players that were not in Barcelona joined together, swapping players if necessary to make teams, and enjoyed some short, friendly games. Around 200 players took part in a day that was also an ideal opportunity to discuss the future of the sport on the islands and establish further connections.

U16
In the game between El Toro RC and RC Ponent, it was the visitors who came out strongest and maintained the pressure throughout a tough game to win by 31 points to 58. 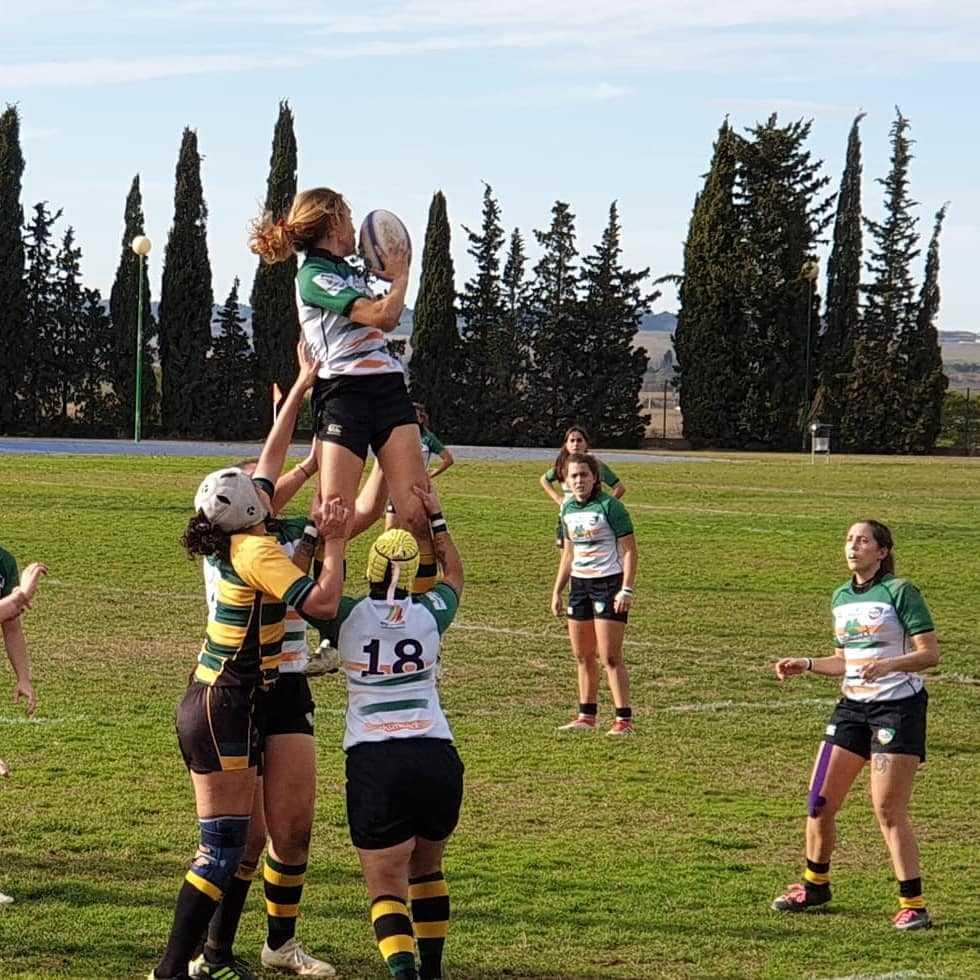 Baleares Senior League
The Men’s Senior league continued with matches between Union RC and RC Ponent on Saturday in Pollensa. The home team began well, almost scoring a try, and it took the first ten minutes before their opponents woke up and began to play using their backs and forwards to best advantage. Two tries later, the visitors were ahead and a Union player was handed a yellow card giving a slight advantage to RC Ponent. By half time RC Ponent were 24 points to 0 ahead. Tiredness of the home team played a part throughout the second part and the visitors raced ahead with Union RC only able to draw back 5 points. The final score was 5 points to 41 after a tough game. 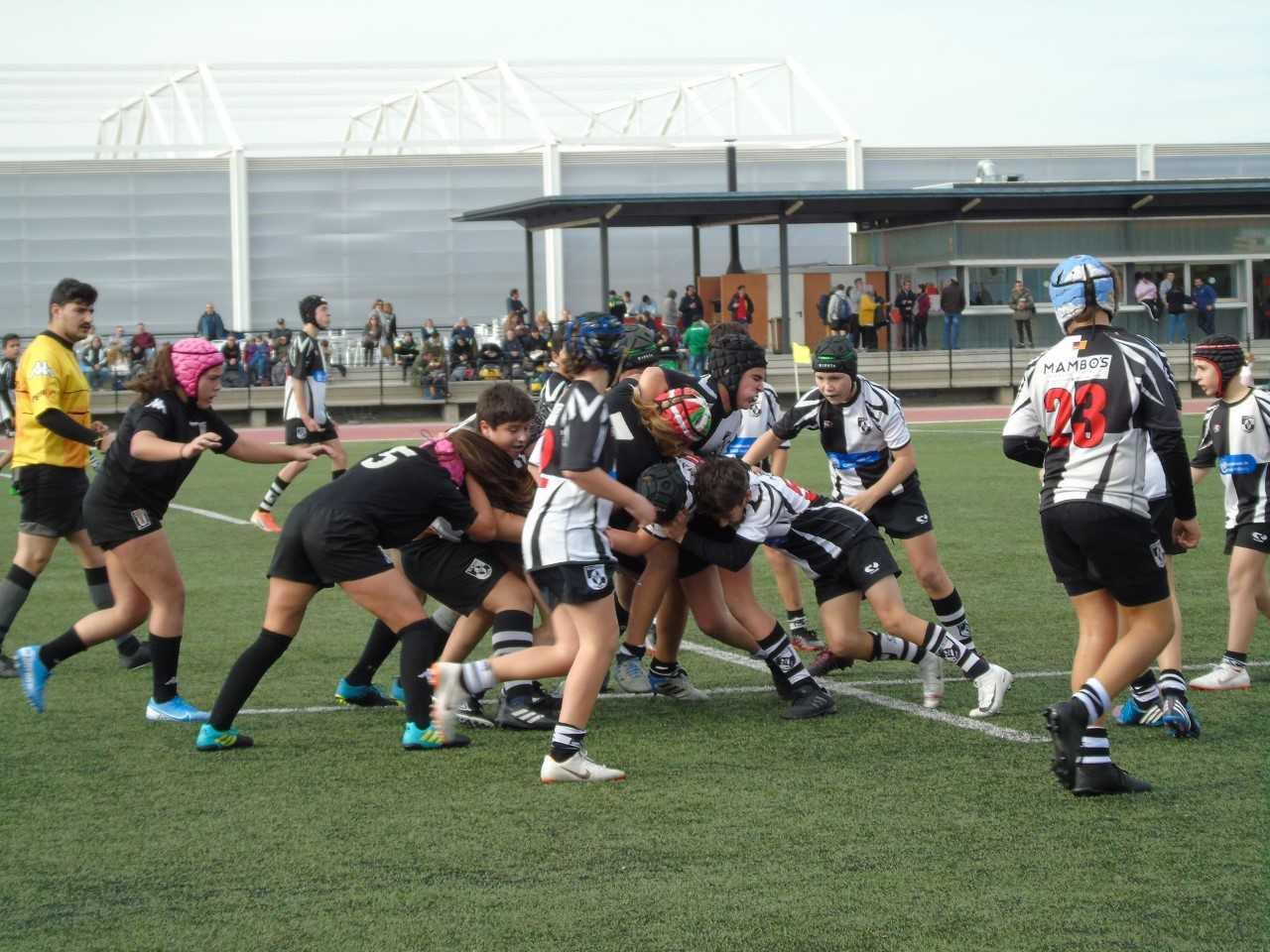 Shamrock RC eventually outplayed visitors El Toro RC in Son Roca on Saturday in a well fought game. Throughout the first half El Toro RC were the stronger, more organised team scoring 21 points to 10 for the home team. Unfortunately the visitors were short of replacements and constant defending began to tell during the second half of the match. Shamrock RC were able to take their score to 35 points whilst El Toro RC were only able to score one more try giving them 28 points.

In the match between Bahia RC and Ibiza RC, a no show by Ibiza RC gave the win to Bahia RC by 7 points to 0.

Division d’Honour B
Babarians XV played their second consecutive away match in Murcia on Sunday against bottom-of-the-table RC Murcia who have yet to win a game this season. Three tries in the first fifteen minutes from Julien Haroune (2) and Nicolas Cartelle started the game off well and the Babarians were able to keep this pressure on throughout the match. XV Rugby Murcia slipped through the Babarians to score their first points after 30 minutes whilst the visitors managed another just before the half time whistle giving them a half time lead of 7 points to 24. Babarians XV up the intensity throughout the second half despite losing a player for a yellow card incident, scoring another seven tries to just one from their opponents in the closing minutes. The final score was 14 points to 55, giving Babarians XV a win and bonus point. 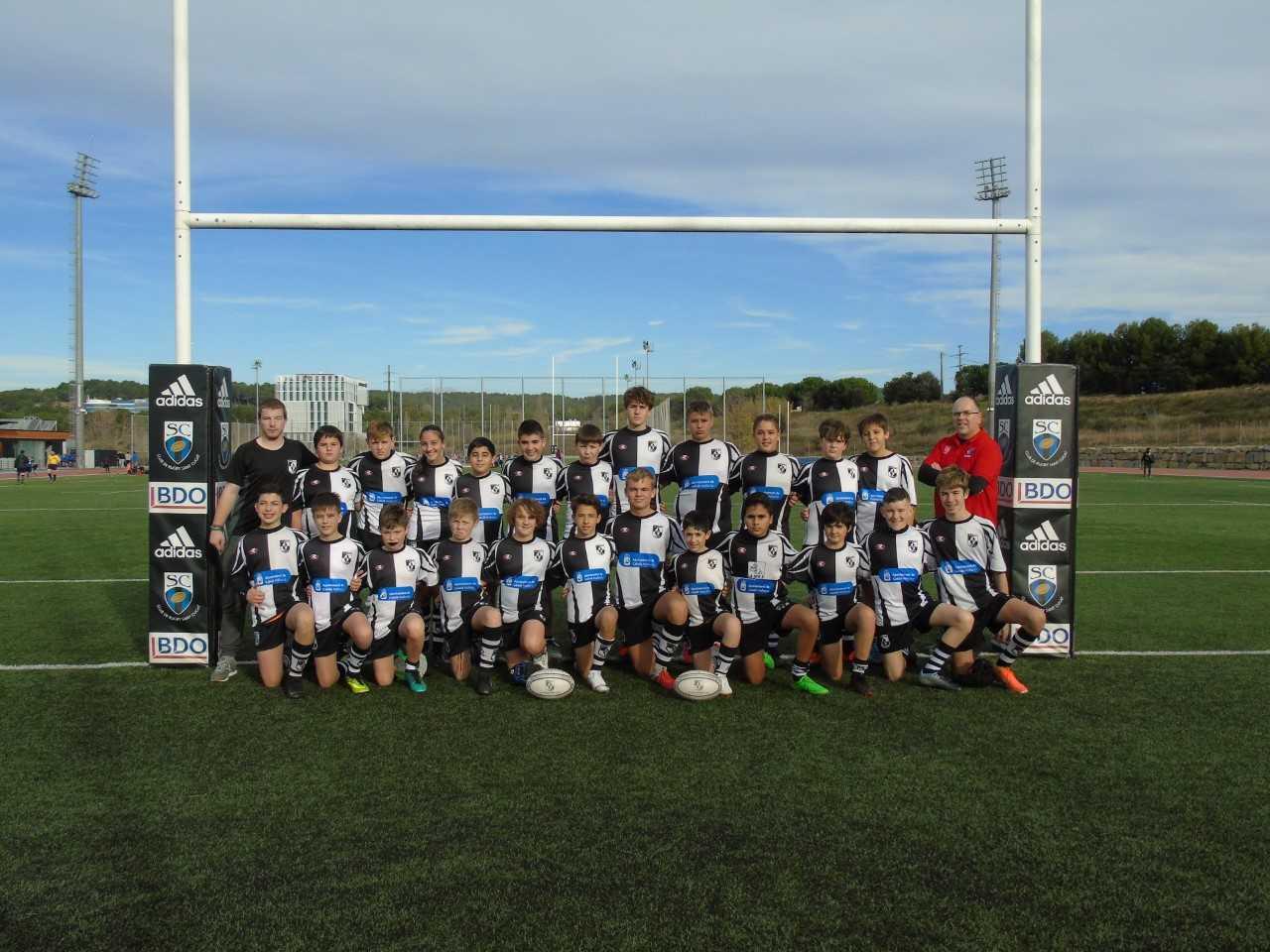 Shamrock RC Girls
Shamrock RC girl’s team had a very tough game against Catalan league leaders INEF Lleida on Saturday. This is the only match they have lost out of the six played and, although they worked extremely hard and tried their utmost, they were unable to score against Lleida who finished with 62 points to 0.

Coming up
In the Baleares Senior League, matches on Saturday include El Toro RC against Union RFC in Son Caliu. 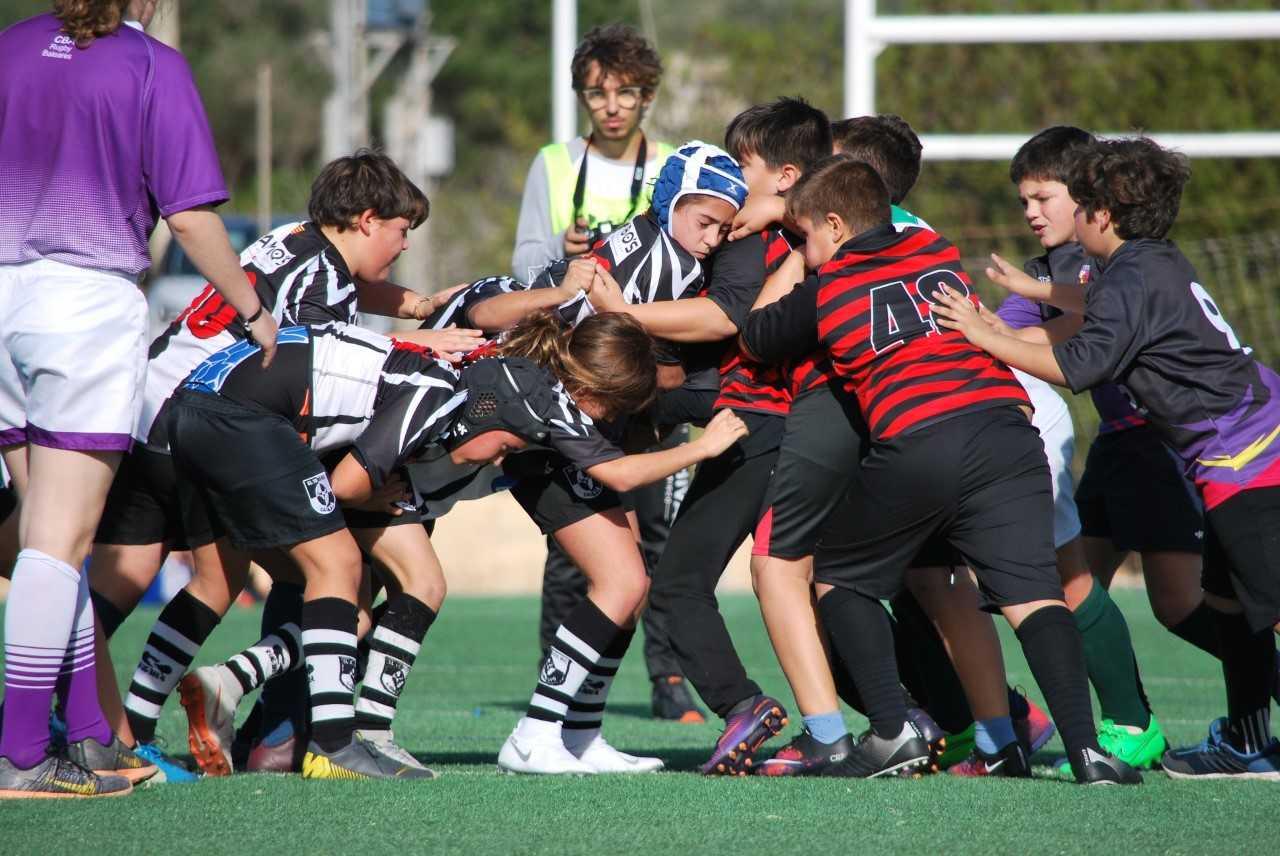 The U14 teams are in action with a match between El Toro RC and RC Ponent in Son Caliu on Saturday at 12.30.

On Saturday at 15:00 in Valencia, Babarians XV have their third consecutive away game against CAU as the second part of the league gets underway.