Even with restrictions spectators are now being allowed to watch games

Saturday saw an excellent rugby season opener for Union and Toro Rugby Club in their first game of the current season!

On a windy afternoon at the Calviá Rugby Field with the allowed capacity of spectators given the Covid restrictions, the senior men's teams from El Toro and Union met in their first match of this season's league. The latter is the merger of Corsaris of Pollença and Dimonis of Manacor. 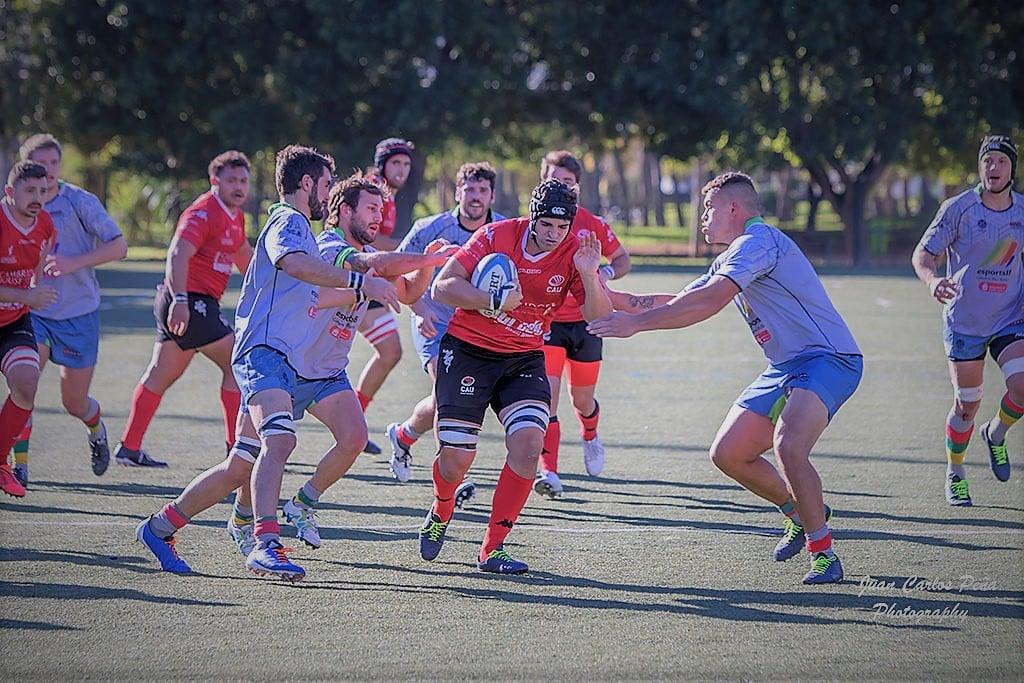 The first 20 minutes saw two nervous teams trying to get back into game mode after nine months away from the pitch, the ball lacked continuity and El Toro gave away penalties in their anxiousness. Even so they managed to get ahead by 15 points to 5. As the game progressed both teams settled down and El Toro RC captain Alberto Oñate scored with a run from midfield. This gave the home team a boost and they continued to gain momentum until half time which gave them a lead of 34 points to 5.

The second half saw much more accurate and determined play from El Toro RC in which they put their backs to good use with speedy inroads into the gaps left in the opponent’s line of defence. Union RC defended well, never giving up and almost scoring another try in the closing minutes of the game, however they were no match for the attacking play of El Toro RC. The final score was the first win of the season for El Toro RC by 79 points to 5. 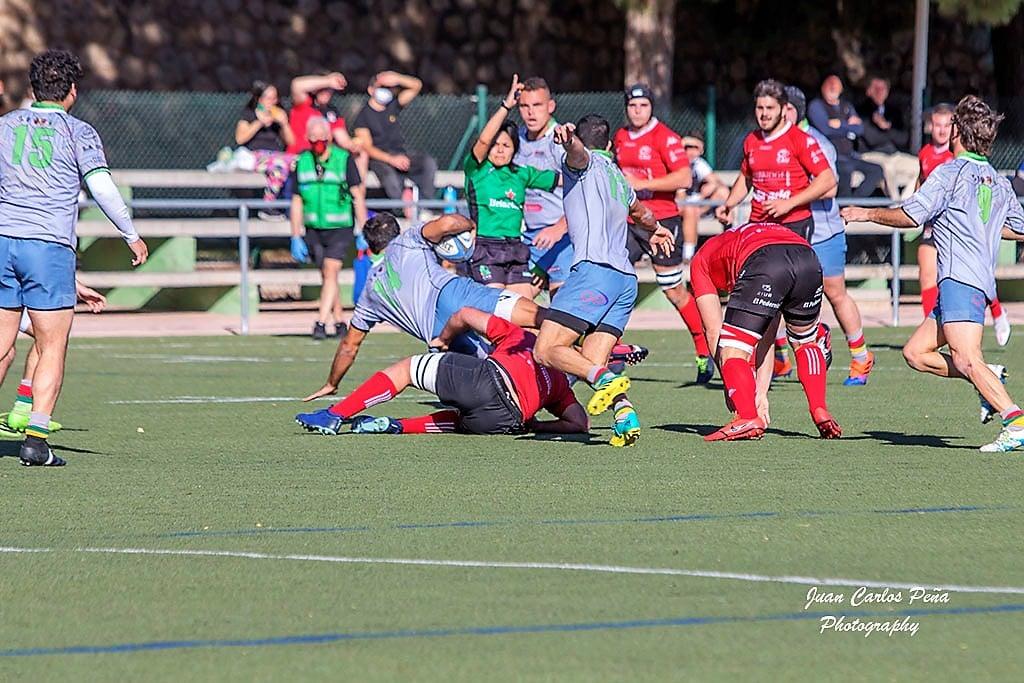 Unfortunately, due to restrictions, the camaraderie of a “tercer tiempo” could not be enjoyed, but at least Rugby is back on the field and allowed spectators to enjoy an enthusiastic match.

RC Ponent travelled to meet the newly formed UD Ibiza in Can Misses on Saturday. The wind complicated play but the visitors were able to get ahead in the first half, although not without difficulty, scoring a converted try to a penalty kick from UD Ibiza. The home team improved their game for the second half and scored two tries to take them ahead for a win by 15 points to 7 in a very close game.

After a wet week, the sun shone for the youngsters’ games which took place in Son Caliu on Saturday. For the U14 teams of El Toro RC and RC Ponent it was a difficult game as ever, with both sides making it difficult for the other team to score. El Toro RC just moved ahead during the first half, then their opponents improved their game for the second part. With kicking made difficult by the wind El Toro RC finished victors by 36 points to 27. 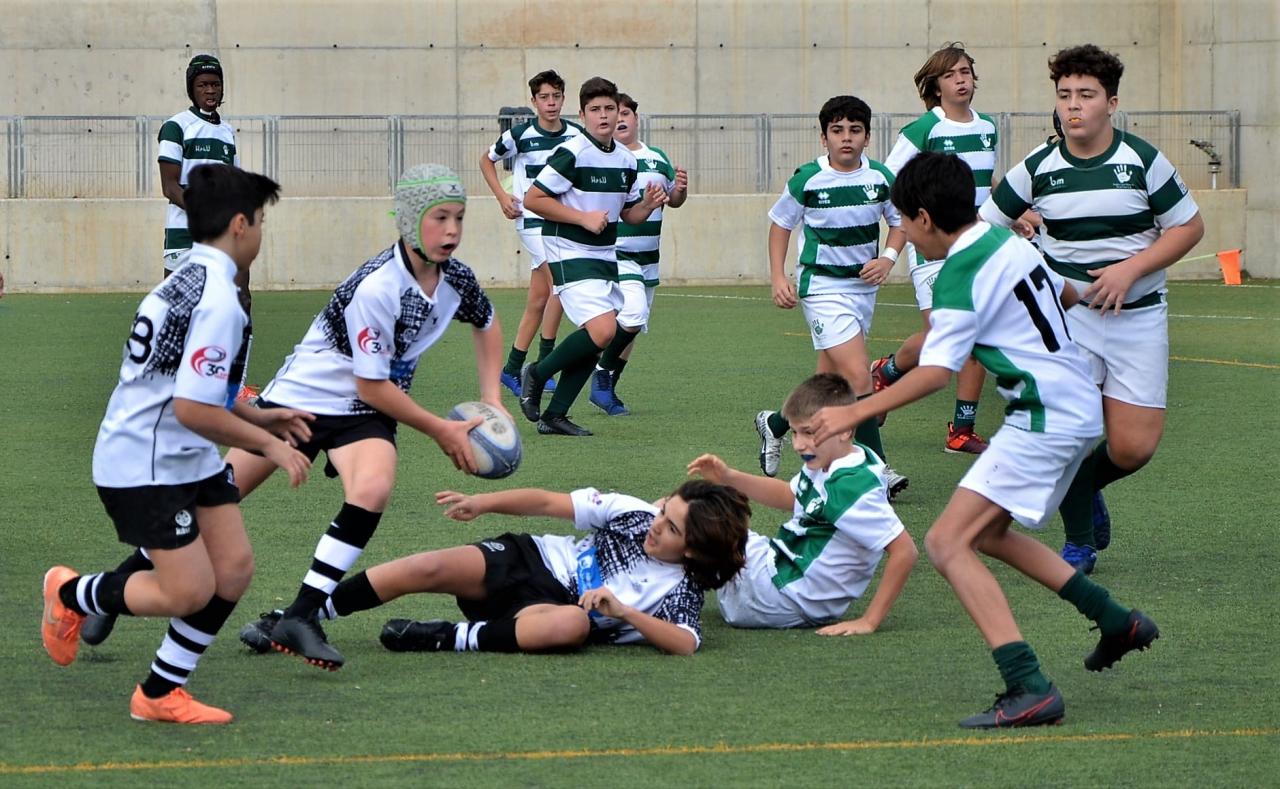 Babarians XV Calvia pulled out all the stops from the kick-off in a tough and intense match against league leaders CAU Valencia RC who have not yet lost a match this season. The heavier CAU forwards worked hard and fought for the ball, however their rivals were able to keep them at bay for a considerable time, thanks to some good defending and communication.

The local team were the first to score and were 10 points ahead when the Babarians came back strongly and began to dominate the game, scoring two of their own tries in quick succession, one thanks to a mistake by CAU. Some good kicking on a windy day from Agustin Aragon gave the visitors a five point advantage going into the half-time break. (10-15) 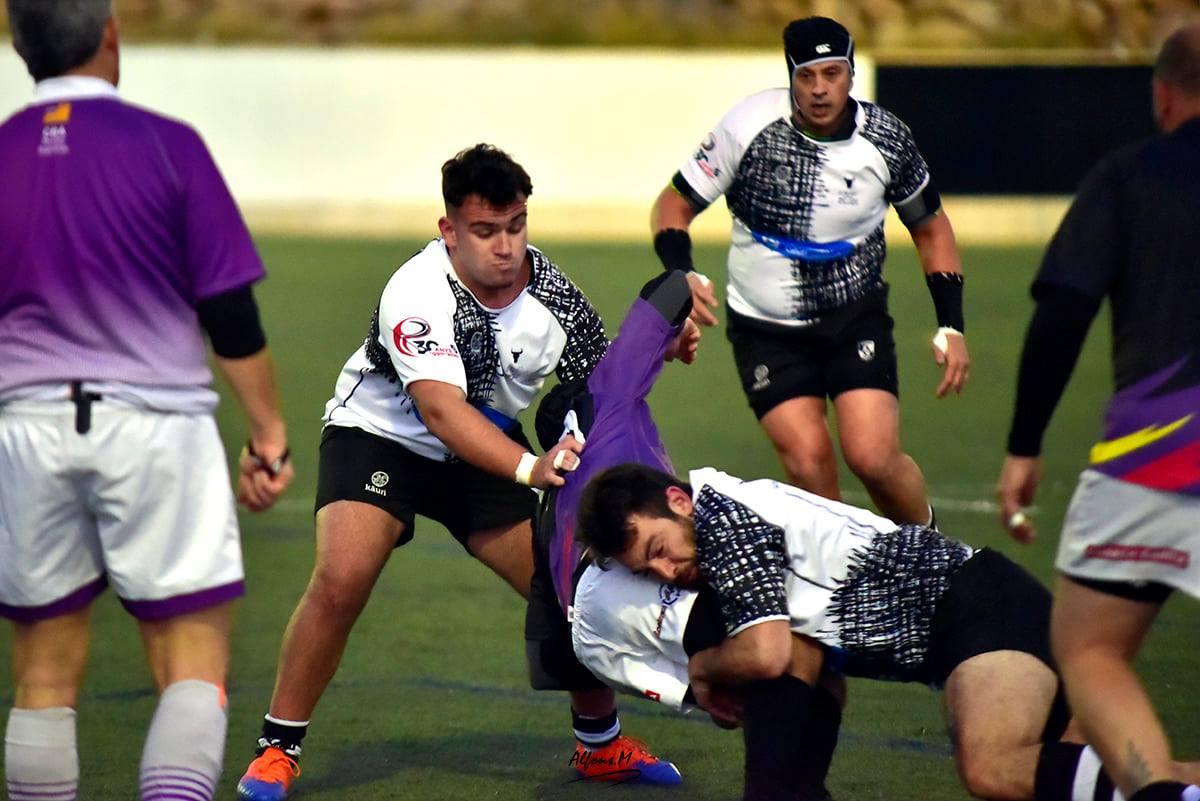 The local spectators and players began to realise that it was going to be hard to win the game. The second half of the match was also intense and exciting however Babarians were unable to capitalise on their lead. CAU struck twice again, after being held up several times, and this time managed to convert, taking the score to 24 points to 15. Babarians reacted strongly with a converted try of their own in the later minutes. Substitutes were brought on as the players tired and even though the visitors defended well against a tough team, keeping the score close until the closing minutes when the CAU forwards managed to outmanoeuvre the Babarians and scored, taking the win by 38 points to 22.

Barbarians have a home game in Son Caliu on Saturday, against Fenix Rugby. Kick-off at 16.30. Spectators by invitation only due to Covid 19 restrictions.

Wimbledon finalist back to play on the Mallorca grass