“My sport was sailing when I was growing up,”

International sport this week is celebrating one of the rarest of achievements as Ajaz Patel took all ten wickets in an international test. The New Zealander returned to the city of his birth to clean out the Indian order for 119 runs. Patel becomes only the third player ever to take ten wickets after Jim Laker against Australia in 1956 and Anil Kumble against Pakistan in 1999.

Steven Hendry recorded the first 147 maximum break in snooker in 1982, but there have been another 167 since then. Matthew Webb swam the Channel in 1875 and there have been close to 2000 successful crossings since then. Sir Edmund Hillary and Tenzing Norgay first climbed Everest in 1953 and now over 4000 have been to the top of the world. 12 men have walked on the moon since that one small step in 1969. Neil Armstrong, Buzz Aldrin and, er… anyone know any of other ten?

Less rare, but still very exciting is the F1 Grand Prix in Saudi Arabia as the season reaches a tense climax. Max Verstappen, aged only 24, could win his first world title this weekend, or Lewis Hamilton could take the race to a winner takes all season finale in Abu Dhabi, next weekend.

Closer to home, we meet David Thompson, who has been involved in sporting on Mallorca in one form or another for over thirty years. This year he has celebrated ten year at Kumulus, the event management and infrastructure company he founded in 2012.

Born in France to an English father and Spanish mother, Thompson moved to Madrid when he was 1, then to Minorca when he was six after his parents fell in love with the island and the English community there.

“My sport was sailing when I was growing up,” he said, “and at 18 I moved to Majorca to work in the boating industry. Then I started working in a sports shop and the son of the owner discovered triathlon and with him we started building events and selling triathlon equipment. This was back in 1992. I had been involved with mountain biking and I loved Triathlon. By 2007 I moved into sports marketing, then we built our own company in 2012.” 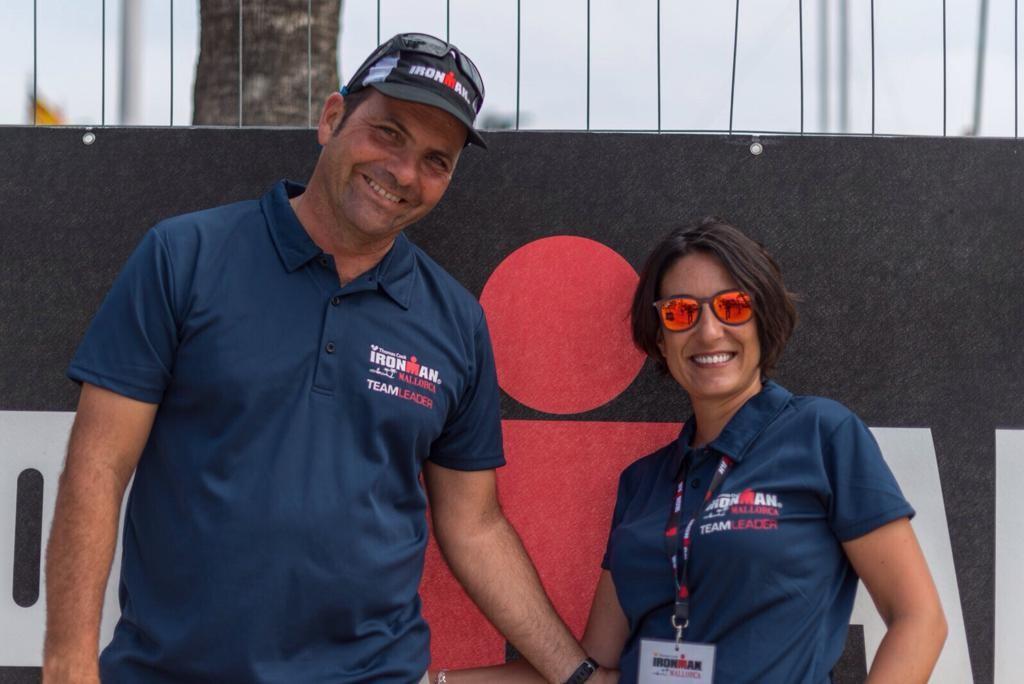 The last eighteen months have been catastrophic for sports events which has slowly recovered from nothing, to tightly regulated events of 50, then 100, then 150 people, to the end of this year when the large events are back on the calendar finishing on Boxing Day with the San Silvestre run in the forest around Bellver Castle, where participants do either 5k or 10k. The event normally has around 1000 people and this year they hope to have around 6-700 taking part.

Looking ahead Thompson says “2022 is looking good. People are looking forward to participating in events after the last two years. We have been lucky with the help of the government but is has been really hard on everyone.

“Sports events have grown so much on the island. The level of events here is really high. Majorca is perfect for international events, the roads are great, flights are easy and the whole island is ideal for sport. Many more people are discovering events and enjoying the challenge. 20 years ago events were put on by clubs and now it is all professional companies.”

There are around 400 events on the island a year and it is now impossible to set up any event that uses the roads on the island because the law says there can only be one event on the roads per day. 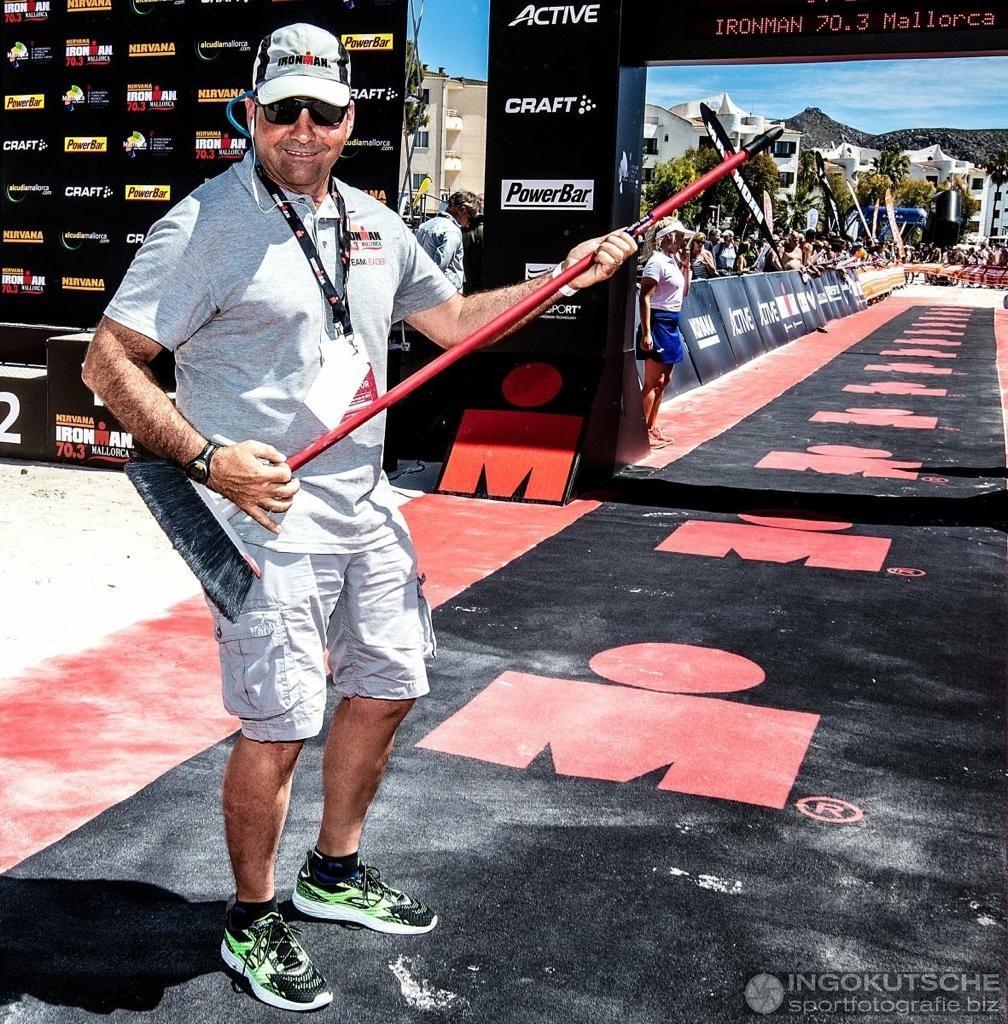 “You also need permissions, security, working with all the different agencies and for me it is the most difficult part of the job. But it is great fun to do the events and we are now building events off the roads, like triathlon cross where the cycling is on mountain bikes.

“The best part of the job is when people arrive with a smile at the finish line. We work to make dreams come true. They have been working hard all year and they love to come to the events. Also you make some great relationships with people who have a passion for sports and participating in the events.”

Entries are open for the San Silvestre event on 26th December for those that need to run off a turkey dinner.

And finally, 100 years ago this weekend, women’s football was banned in England. Sunday will see the women’s FA Cup between Arsenal and Chelsea at Wembley in front of a crowd of 45,000.