Palma winter base for British team

This week, the first sail is expected of INEOS Britannia LEQ12 America’s Cup yacht which arrived at its winter base in Palma, Mallorca, three weeks ago.

The British America’s Cup team, INEOS Britannia, is in Porto Pi with their first test boat for the 37th America’s Cup code-named T6, designed and built-in collaboration with Mercedes-AMG F1 Applied Science, a division of the Mercedes-AMG PETRONAS F1 Team. 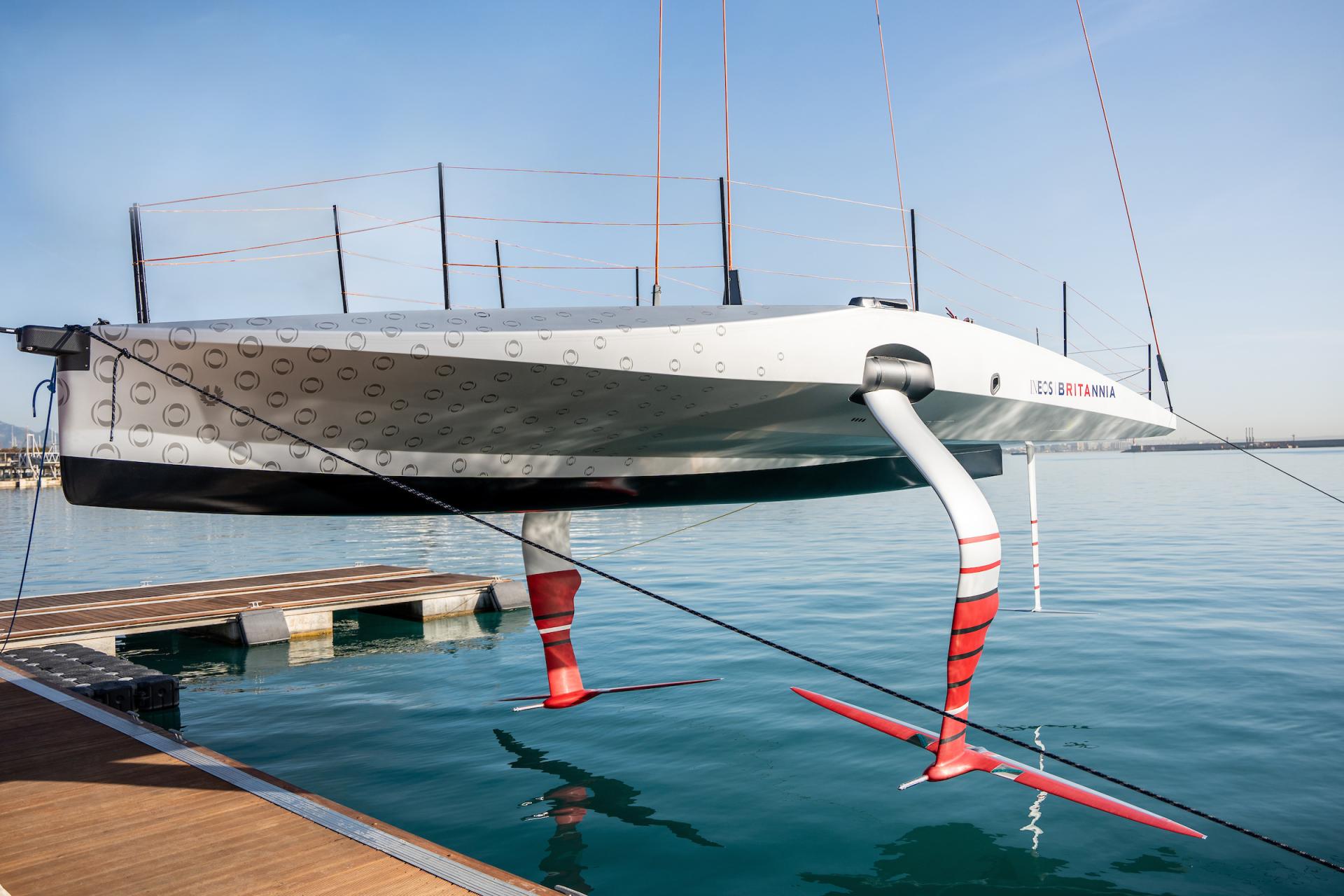 The 40-foot test boat will play a vital role in the team’s programme through to the next America’s Cup, to be raced in Barcelona in the summer 2024.

T6’s work will commence with an extensive testing period, primarily aimed at validating the team’s design tools and testing key componentry ahead of the design deadline to start the build of the team’s race boat.

From Palma to America's Cup glory for Britannia

Ben Ainslie, INEOS Britannia CEO and Skipper commented; “We came out of AC36 lacking confidence in our design tools, we made key design decisions in the last Cup using our design tools and our simulation, and they weren’t accurate enough. In recent America’s Cup cycles we have seen a massive step up in design simulation. However, you must have confidence in those tools, and trust that they’re giving you accurate feedback. T6 will give us that development platform.”

T6 was built at Carrington Boats in Hythe, at the same site where the original ‘Empire’ Flying Boats were built back in 1937. The new age flying boat was then transported to Brackley, UK, the home of the Mercedes-AMG PETRONAS F1 Team for its fit out. T6 has been a key to bringing together the two teams, defining common working practices between the worlds of America’s Cup and F1.

Ainslie added; “We are one team as INEOS Britannia, bringing together AC and F1, to create this team is a massive investment from both parties. We see this as a long-term partnership and we are grateful to be part of the INEOS wider sports group, to be able to tap into the expertise from several sports, including cycling. It is an incredible opportunity. A big thank you to Carrington Boats and everyone at INEOS Britannia for getting T6 out on the water.”

T6 will operate throughout the winter from the team’s new base in Palma and will be testing in the Bay of Palma.