The Balearic emergency services have been run off their feet in the last few days dealing with incidents caused by Storm ‘Blas’.

By Wednesday morning, 36 incidents had been reported and most of them were related to flooding, landslides or lack of power.

A crew member had to be rescued after the mast of his sailboat broke during the storm, leaving the boat drifting 49 miles west of Soller.

The Helimer 221 helicopter was launched at 06:20 on Wednesday to airlift him to safety and a SAMU 061 emergency services picked him up from Palma Airport and transferred him to hospital where he was diagnosed with symptoms of hypothermia.

An Orange alert is in place in the Serra de Tramuntana where several rivers have burst their banks causing severe flooding.

A yellow alert has been issued for heavy rain in the interior, south, east, north and northeast of the Island. In the last 12 hours, 52 litres fell in Son Torrella, 37 in Alfabia and 25 in LLuc. 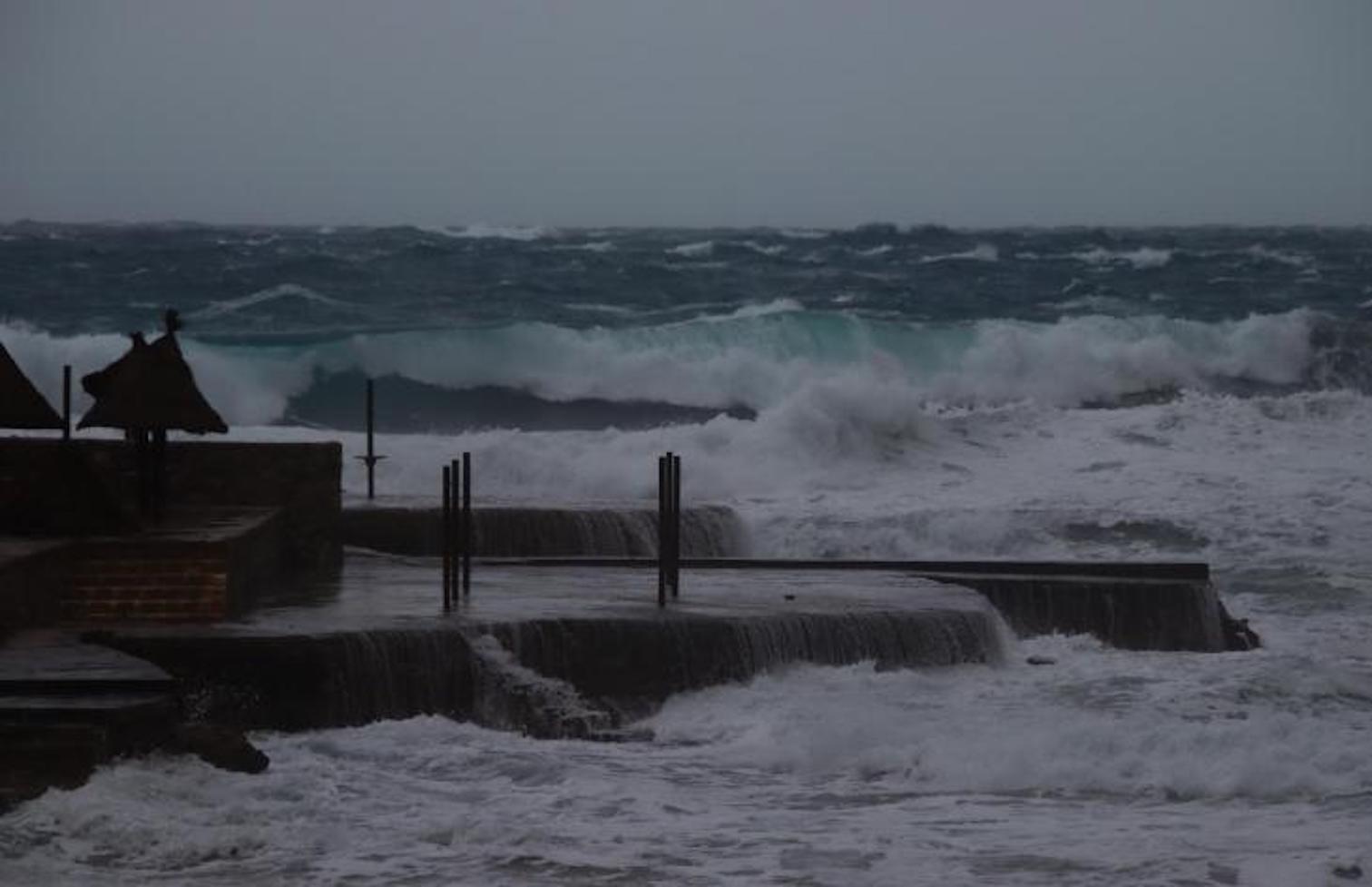 A yellow alert for coastal phenomena has been issued for the Serra de Tramuntana, north and northeast where 3-4 metre high waves expected.

Storm ‘Blas’ is also causing havoc on the roads; one lane of the Ma-10 from Lluc to Soller has been shut after a landslide at the Monnàber tunnel and several other roads have been closed because they’re completely waterlogged. Drivers are being urged to be extremely cautious.

A yellow alert has been issued for torrential rain in the Serra de Tramuntana, north and northeast of the island for the whole day on Friday and until 18:00 in the rest of the Island.