Don't miss these top events this week in Mallorca!

Concerts, fairs and much more

The Other Side: a lovingly crafted show

Formed in Minorca in 2012, The Other Side - Pink Floyd Live Experience are considered to be the best Pink Floyd tribute act in Spain. Shanti Gordi, singer and keyboard player, was the driving force behind the act's formation, which came about when he put out an appeal on social media for musicians to join him in staging a special concert to honour the Floyd's 'Dark Side of the Moon' album and 'Live at Pompeii' film. Such was the success of the concert that the idea for an act took off.

There is a bit of everything in the two-hour show - from the Syd Barrett days through 'Dark Side of the Moon' to 'The Wall' and 'Division Bell', stopping off for 'Shine On You Crazy Diamond' from 'Wish You Were Here', which wasn't supposed to have been a tribute to Syd but which has been taken to have been one.

The Other Side have an accomplished technical team to back them up and to enable what is a highly professional and lovingly crafted show. 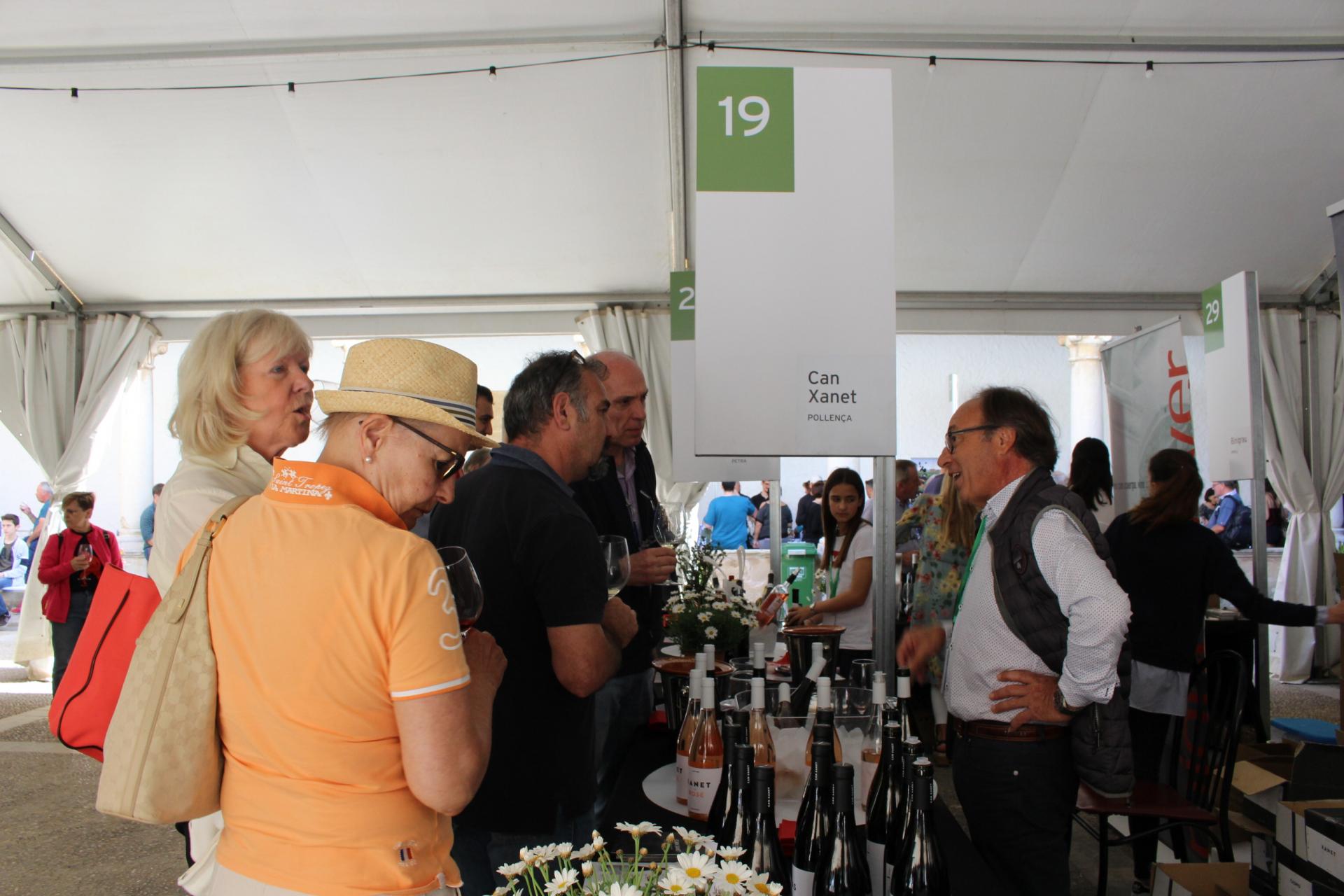 Twice postponed because of Covid, the eighteenth Pollensa Wine Fair is finally taking place - some eighteen months late. But the wait will have been worth it for the many wine enthusiasts for whom this is one of the most important events in the calendar.

Thirty-four bodegas will be represented. They include Bordoy, Butxet, Can Vidalet, Es Verger, Macià Batle, Mortitx and Pere Seda. Also represented is the Montsant DO Designation of Origin from Tarragona - 18 bodegas in all.

The fair is organised in association with the town hall by the Vi Primitiu association. Founded in 1999, it is part of the Club Pollença. The name of the association came from the poet Miquel Bota Totxo as a way of transmitting the simplicity that is synonymous with a fruit taken directly from the land.

Unlike previous editions and because of Covid (in order to give more space), the fair isn't in the Sant Domingo Cloister but it is on the Can Conill car park. A maximum of 700 people will be allowed in at any one time. The entrance price of 15 euros includes five euros to be spent on wine. 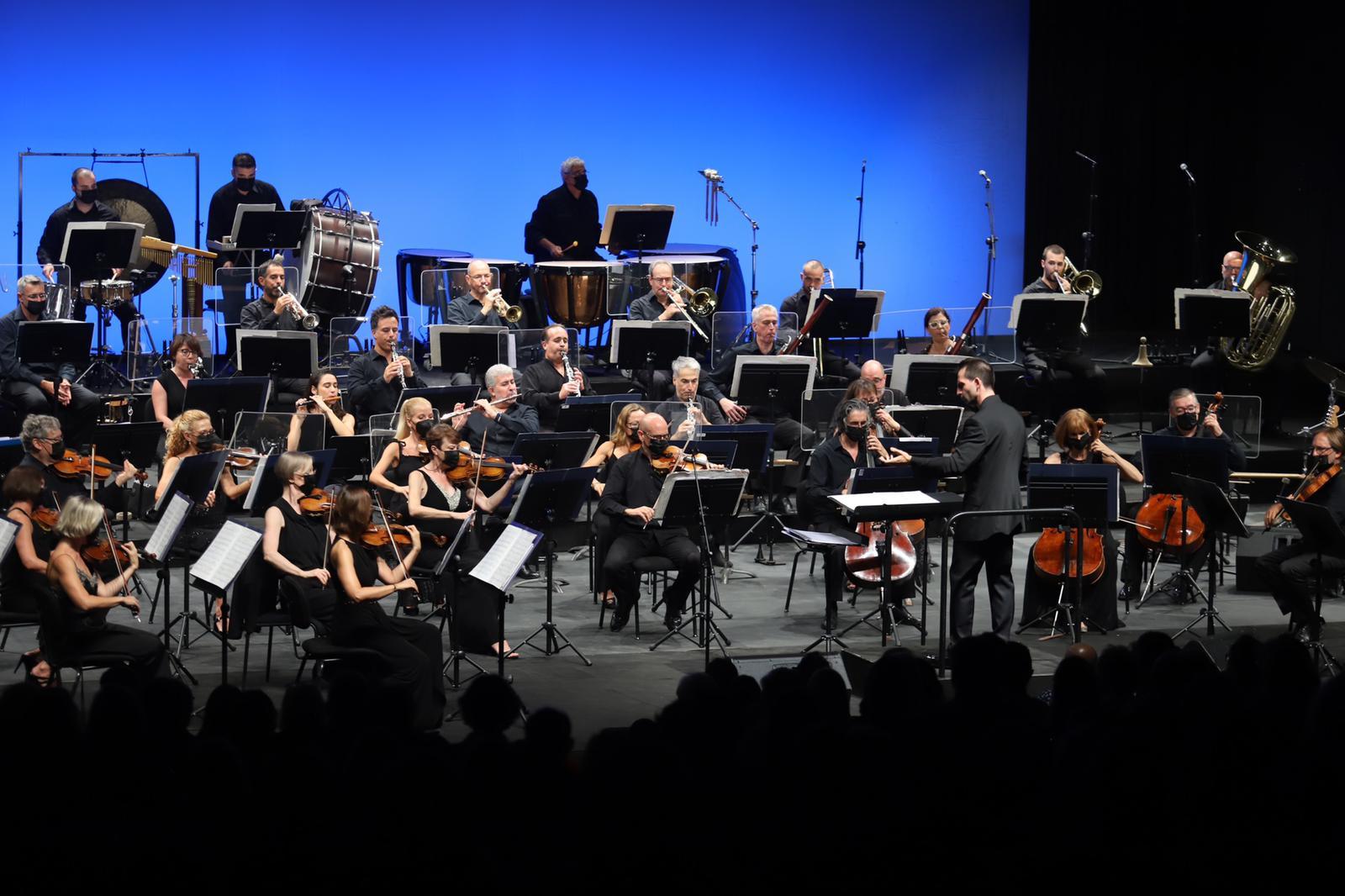 The Balearic Symphony Orchestra move to the Trui Theatre for the latest concert in 2021-2022 season. The soloist is Russian pianist Denis Kozhukhin. When 20 years old, he won third prize at the Leeds International Piano Competition. His studies included a period at the Reina Sofia School of Music in Madrid. In 2013, his first recording was released - Prokofiev Piano Sonata No. 6, No. 7 and No. 8. Subsequent recordings include Brahms, Gershwin, Haydn and Tchaikovsky. 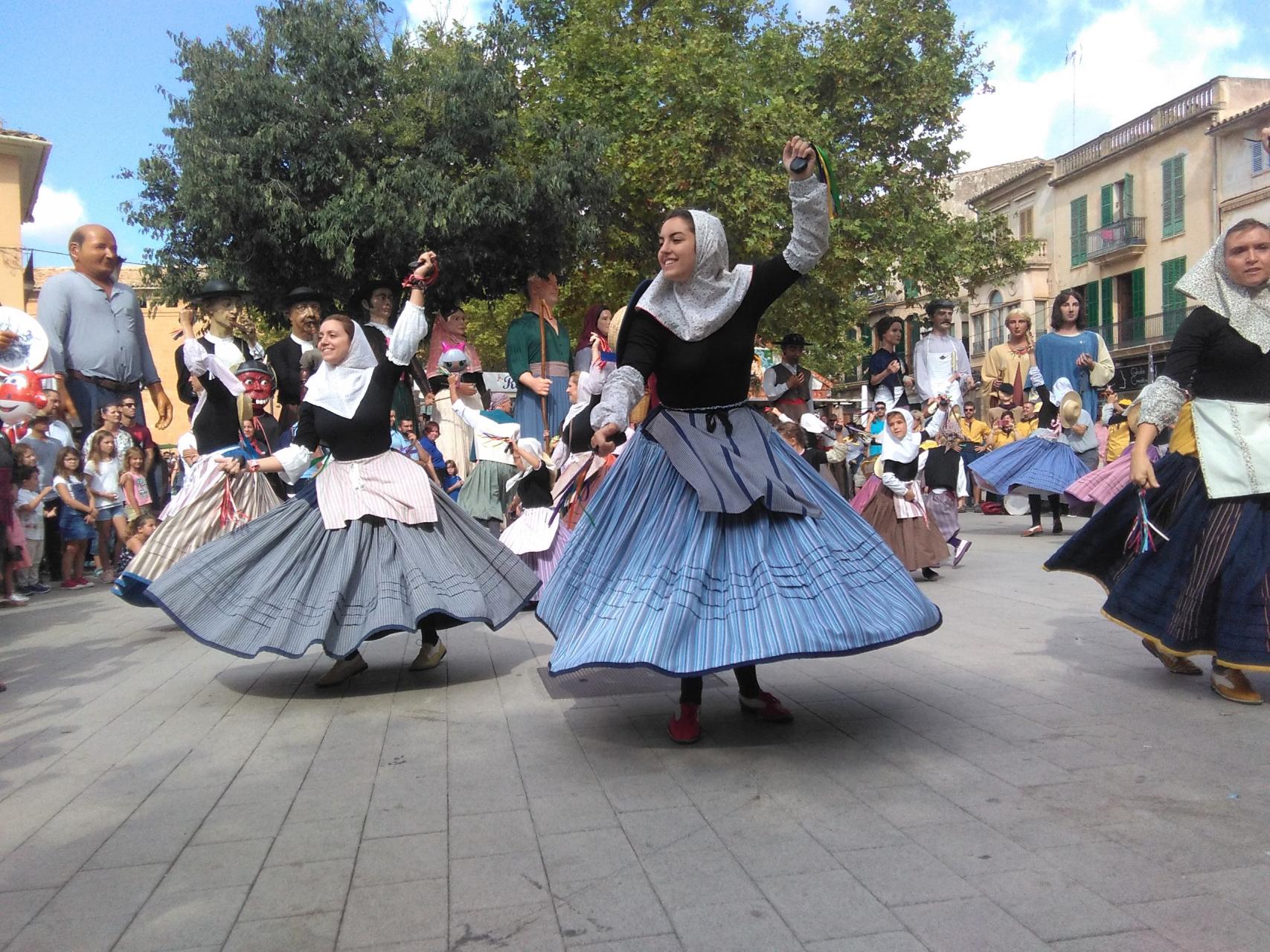 Llucmajor is this year celebrating its 475th fair, which is in fact a series of fairs. The third of these is further broken down into two fairs - an "opportunities" fair of special offers from local businesses on Saturday and the artisan fair on Sunday.

As well as the range of stalls dedicated to artisan crafts and local products, highlights of the day include the dance of giants at midday and a musical procession featuring swing group Monkey Doo at 6pm.

Julio Resende is a Portuguese pianist and composer. He has gained a considerable reputation for having pioneered Fado Jazz. Drawing on classical and electronica as well as fado and jazz, his first album to feature this genre was released in 2013 and was a tribute to the "diva" of Portuguese fado, Amália Rodrigues.

His success having seen him tour the US and Japan, he has since released five more albums, the latest - which came out last year - being Fado Jazz Ensemble, which he will be showcasing in Palma today.

The album blends Portuguese guitar with piano, double bass and drums. He has said of it: "Whether it's fado or jazz, I don't know. Maybe it's both. I prefer not to know, just to go free. Like the sound." This observation reflects the fact that he is also known for his improvisational technique. 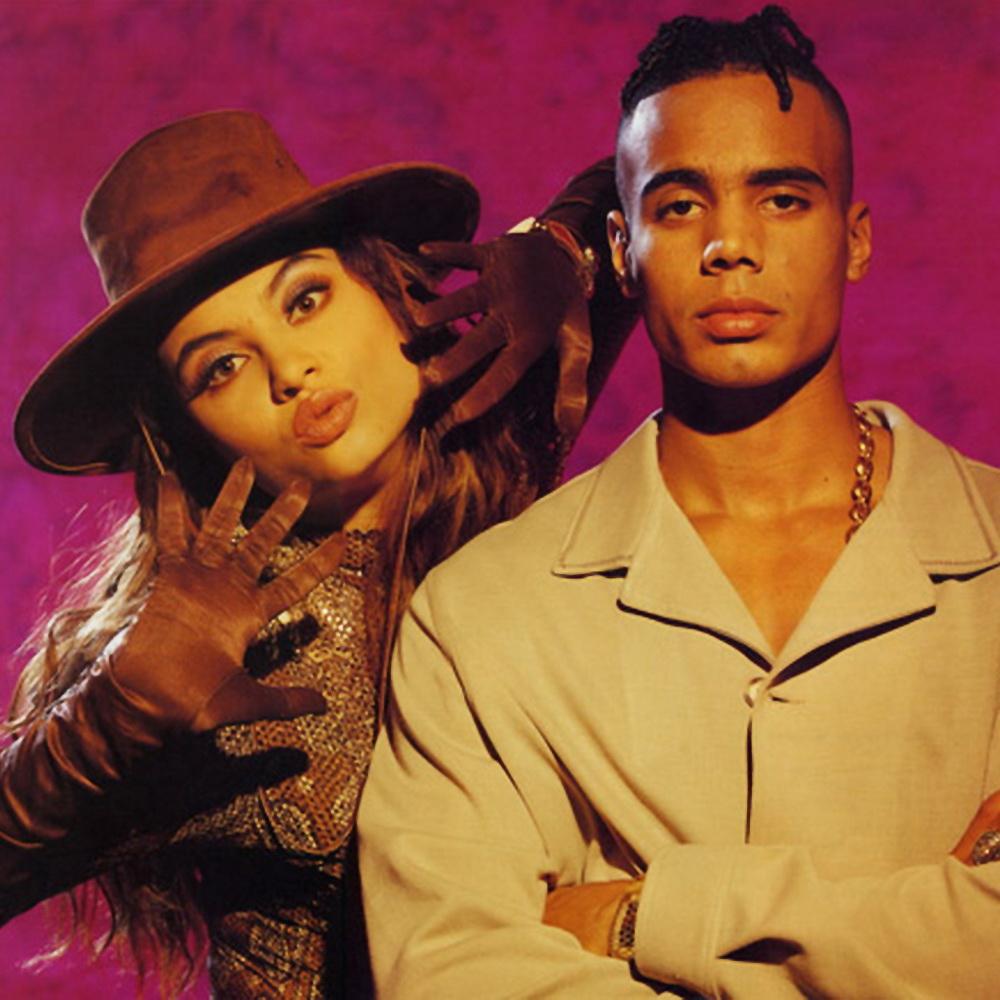 Love the 90s at Son Moix

There is a series of concert events at the Son Moix Stadium from Friday to Monday. Under the general title of the New Stage, Saturday sees a return to Majorca of the Love the 90s show. This is a chance to wallow in the dance nostalgia of the 1990s, the headlining act being the Dutch act 2 Unlimited, known for, among others, 'Get Ready for This' (number two in the UK in 1991).

Also on the bill are DJ Sash, fronted by Sascha Lappessen, responsible for one of the biggest club hits of the '90s, 'Encore une fois', and another German Eurodance outfit, Snap! Remember 'Rhythm is a Dancer' and 'The Power'? These were huge hits for Snap!.