Beyond Beauty by Karin Alfredsson

Welcome to the opening of the exhibition Beyond Beauty by photographer Karin Alfredsson who will be present on 3 November from 6 to 10pm at P Gallery, Plaza Cort 3, Palma. Snacks and drinks will be served. Everyone welcome.

During the weekend 4-6 November the exhibition will be open from 6 to 9pm and cava will be served in celebration of this new exhibition.

Karin Alfredsson born in 1966, raised on Frösön, Jämtland. She lives and works in Stockholm.

Karin's work is exclusively about nature. She works with still, moving, and natural sound recordings. In October 2018 Karin participated in an eight-week research expedition to the North Pole with the icebreaker Oden. There she found unique material in the form of photography, film and natural sound and is now working on the interpretation of this.

In the spring of 2019, she was awarded the Liljevalchs/San Michele Foundation Artist Fellowship. The scholarship is awarded to an artist once a year. 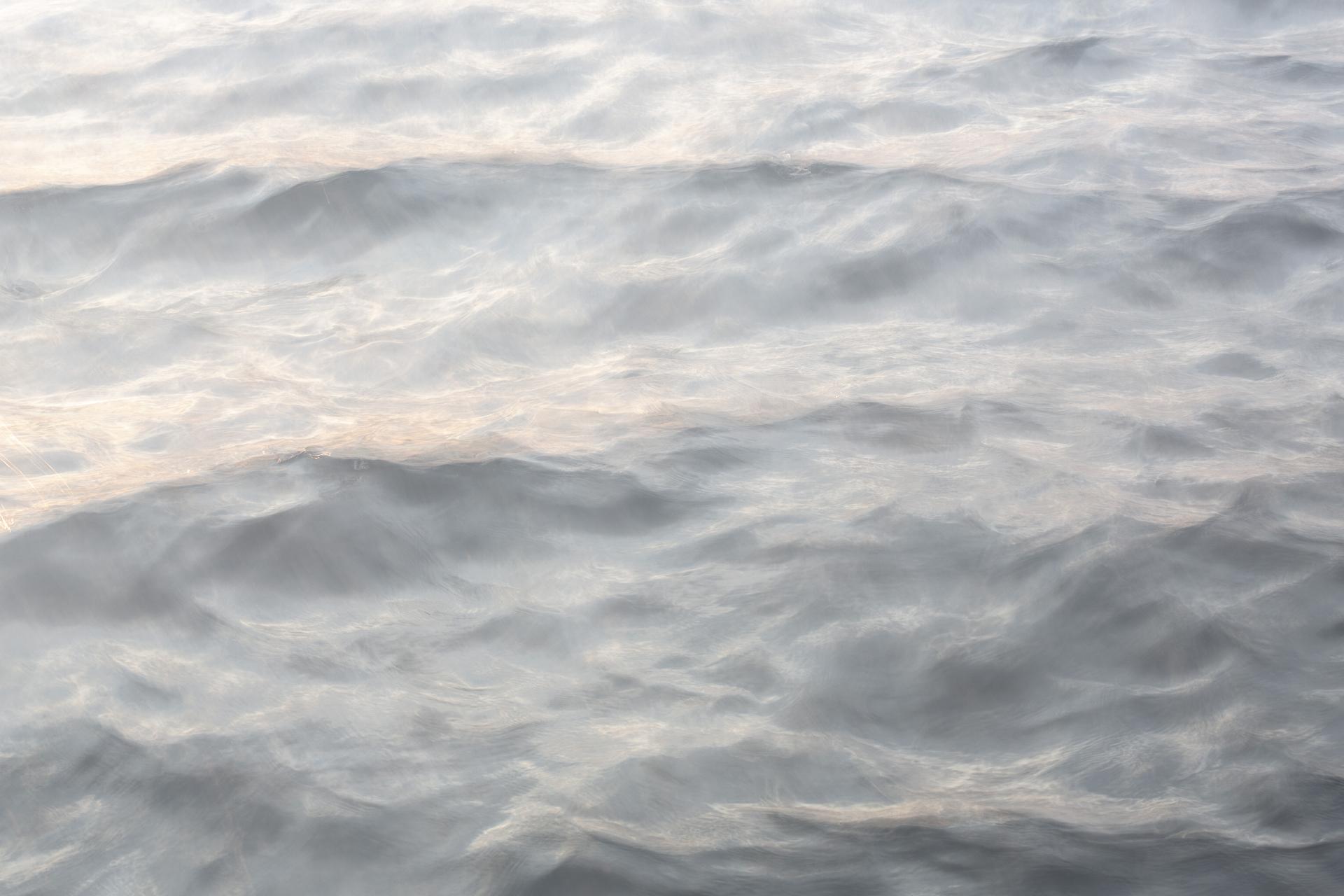 The 2019 recipient is photographer/artist Karin Alfredsson, whose poetic photographs with low-key means make us see what we have not seen before: The miracles and vastness of nature, a barren sadness, and a great sadness. Karin Alfredsson is awarded the Liljevalch/San Michele scholarship in the hope that her subdued palette can give us a different image of Villa San Michele and Capri.

Liljevalchs has also initiated a future collaboration with her at the art gallery. This year she has also been represented in several new public settings where her work fits very well.

Below is a presentation of Karin written by Claes Britton, in connection with her latest exhibition at Galleri Glas in Stockholm: 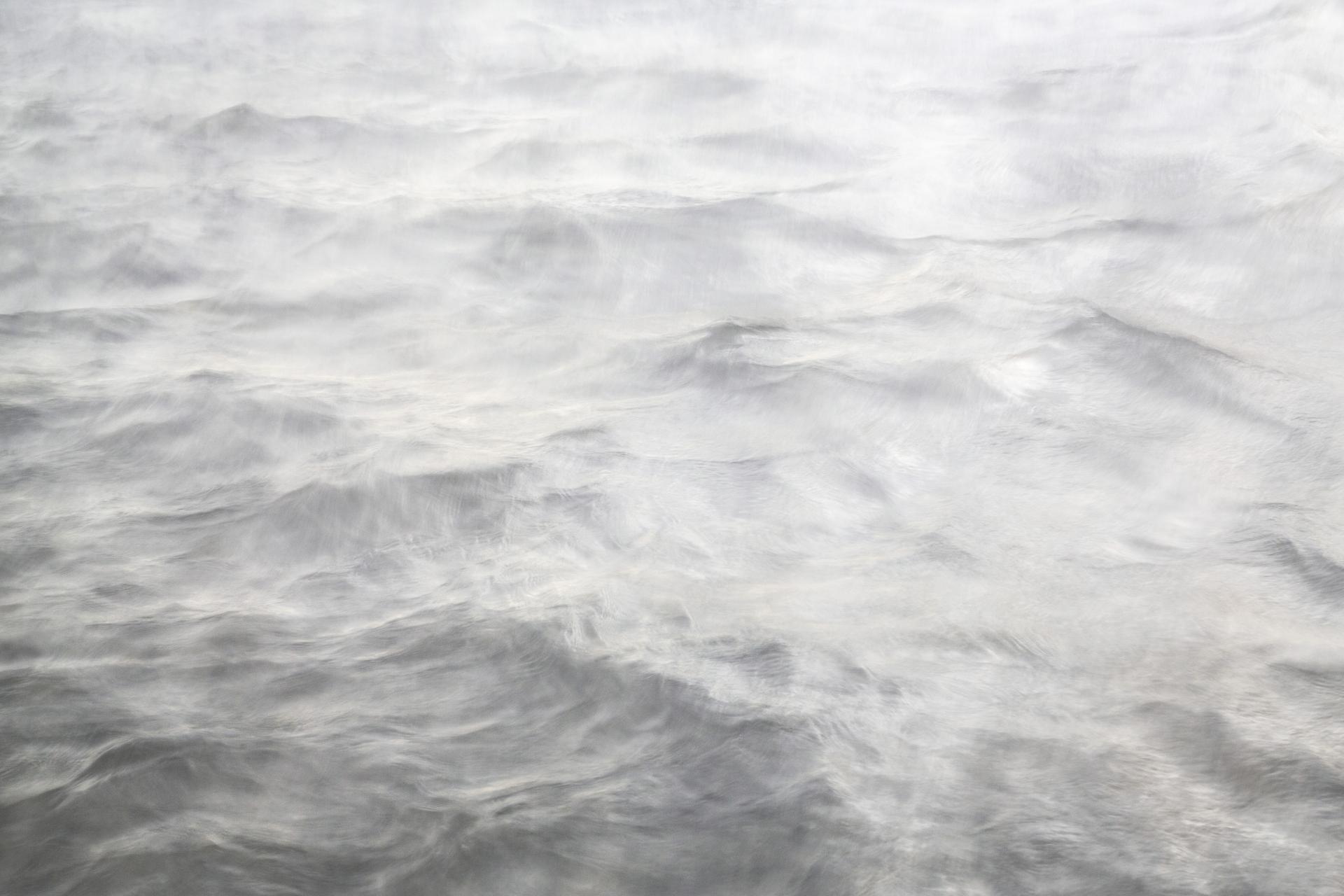 Karin Alfredsson - in search of the soul of nature.

Karin Alfredsson is the artist and photographer who was known for her portraits but who abandoned all other subjects to devote herself to her love - nature. Her uncompromising, unvarnished images of barren, northern nature have caused various art writers to associate her not with photography, but with painter masters such as Caspar David Friedrich, William Turner, August Strindberg, Mark Rothko and Gerard Richter.

Karin Alfredsson lives in Stockholm but was born in Jämtland and grew up on Frösön. Her love of the northern nature's barren grandeur is innate.

"Nature is superior to everything," says Karin Alfredsson. "It's the only thing that really interests me, beyond words. I'm not interested in the beautiful, the polished. I want to get beyond that, in depth, and find the space where I become part of nature. Once you've found that place, you want to be there forever. We stand or fall with nature. It's about respect and humility. It sounds religious, but it's not religious at all. It's always in nature that I feel most alive."

Karin Alfredsson says that when she began her photographic exploration of nature almost ten years ago, she set out aimlessly into the wilderness. Sometimes she photographed. That's how she still works - going out alone with tents in autumn, winter and spring and waits, for days and weeks, for moments of light, stillness, movement. The images she shows at Galleri Glas - all in the classic 70 x 100 centimetre format - are from northern Norway, northern Sweden and from an expedition to the North Pole in 2018. Her images lack titles and geographical specifications. Such things are not important for Karin Alfredsson. She never uses a tripod, doesn't crop her images, nor does she post-process them on a computer.

"I don't like to manipulate, I don't want to put my hand on the picture," she says. "I work slowly, intuitively, returning, wanting to get to know the place. Beauty is not the point, but depth behind it. The big, just as it is."