The winning Williams team, Simon and Aggie in their Panther Kallista. | Robert Klevehagen

The latest Classic Car Club rally took place over two weeks between September 21 and October 4. Now you’re thinking to yourself ‘blimey that’s a long rally, two weeks driving around the island, surely you’ll end up going round in circles’. And maybe get dizzy. Well no, not quite. The two weeks were the time frame in which we had to complete the rally. 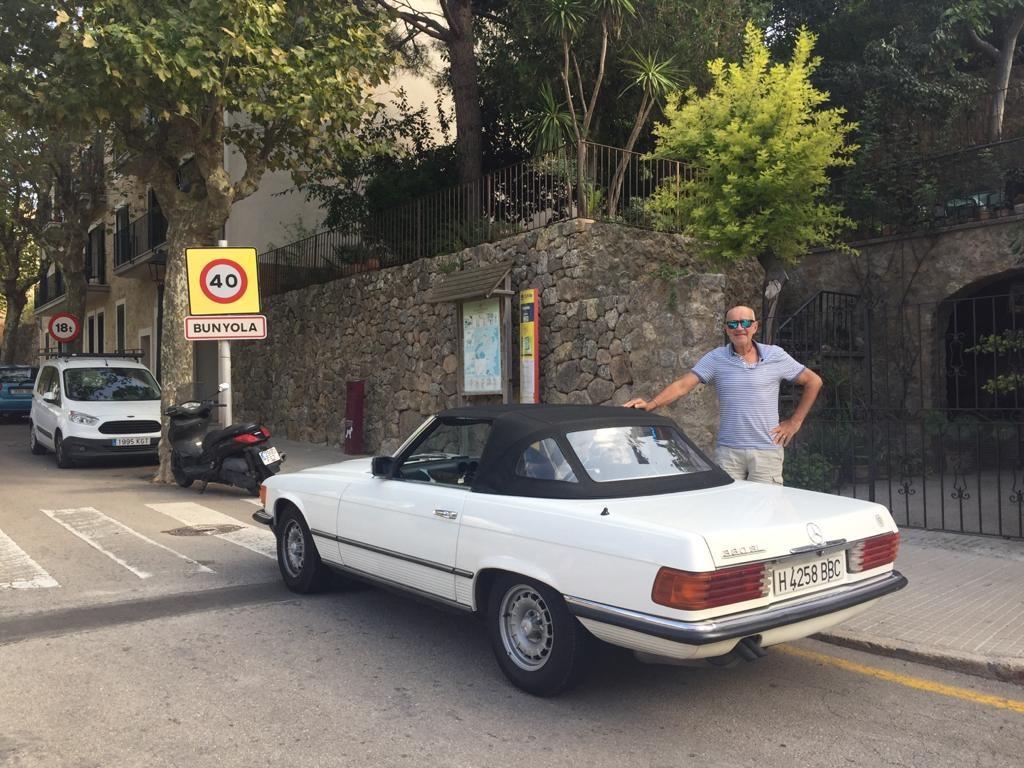 Normally Classic Car Club rallies on the island attract upwards of 30 cars and 60 people. At the moment such numbers are not possible in a meeting and certainly not for an after rally lunch. So the organiser, Gaston Westphal, came up with the idea of using social distancing as the theme. That meant all the teams competed individually and possibly on different days, as long as it was within the allocated two weeks. 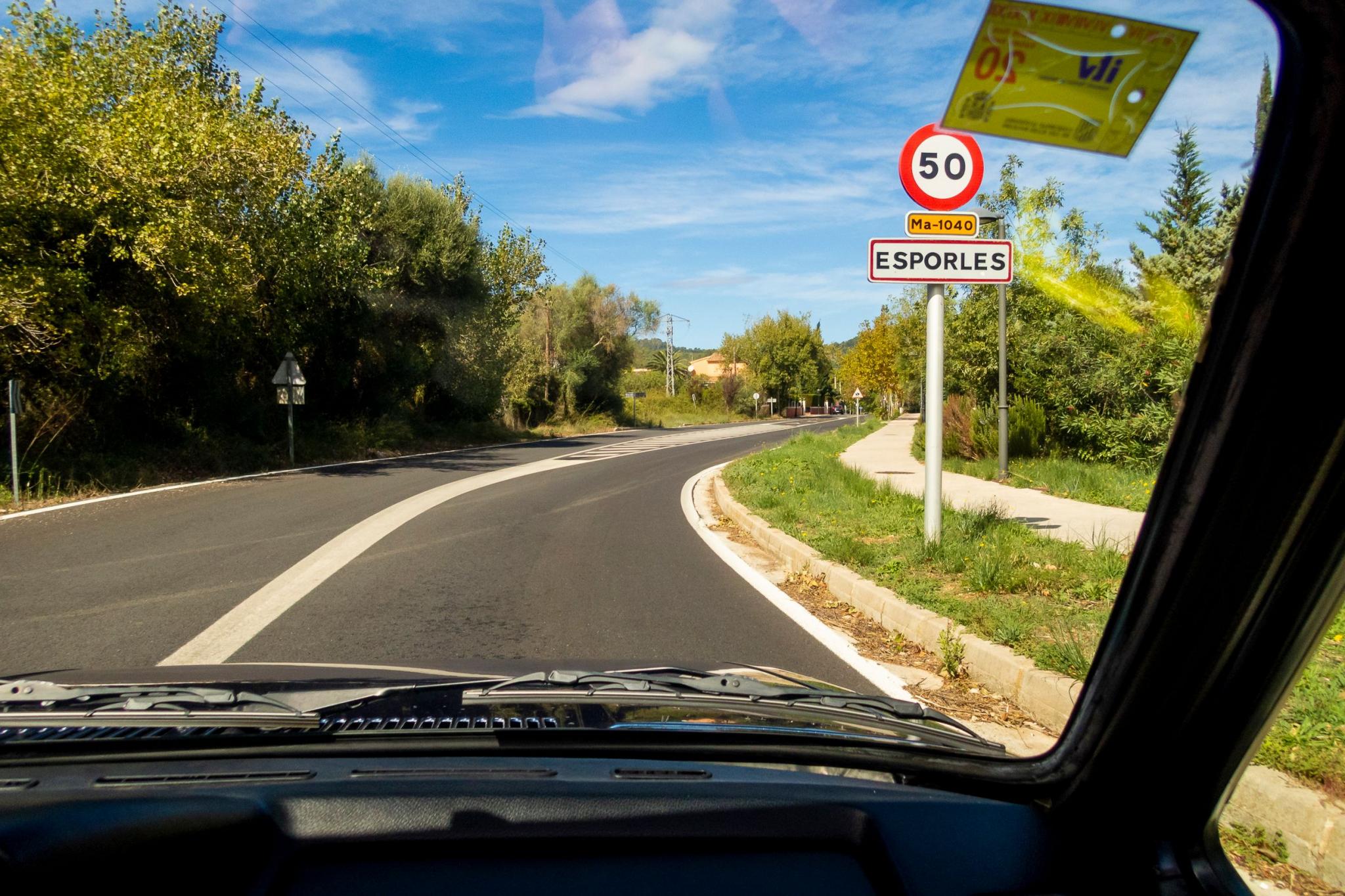 To make it even more socially distanced, each entrant had to come up with their own route. That’s really putting distance between teams. The start and finish points were up to the individual and a lunch, or any other stop, was totally optional too. And there was no time limit. I can see you’re confused because so far there don’t appear to be any rules. I’m just coming to that. The rules were in the scoring. This is where nine specific letters from the words Club de Cotxes Classics came into play, these being CLBDEOSAI. 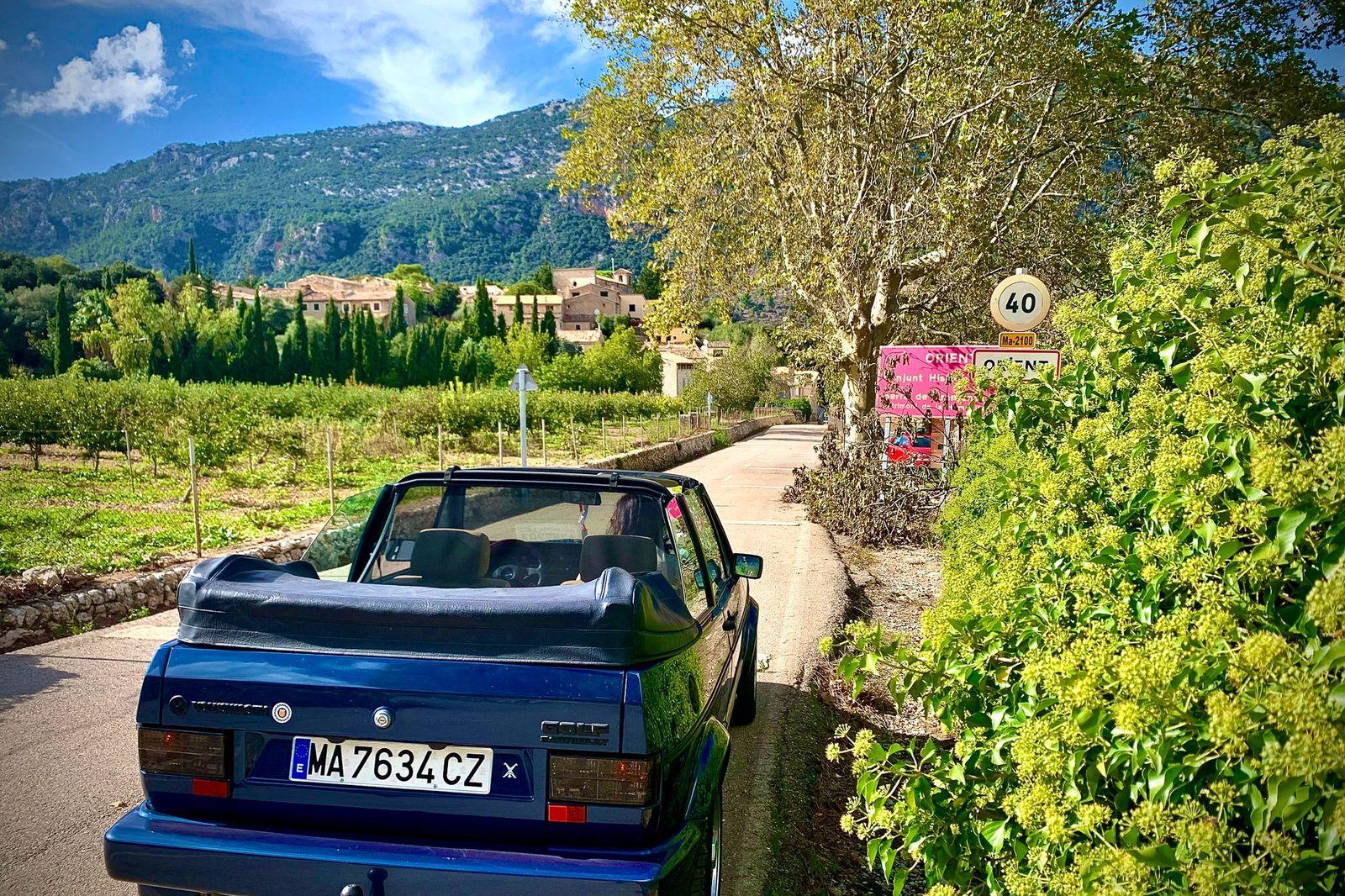 We had to find a Pueblo starting with each letter and design a route to fit a distance option of either 60 or 90kms. In any order. To prove we’d been to each location, we had to take a photo of the Pueblo sign. Either through the windscreen or with the car in the frame, so no chance of anyone cheating via google. Each Pueblo scored 20, this was then divided by the number of other competitors to visit that particular village. So the more obscure the village, the more points. Lluc Alcari for example was a high scorer. 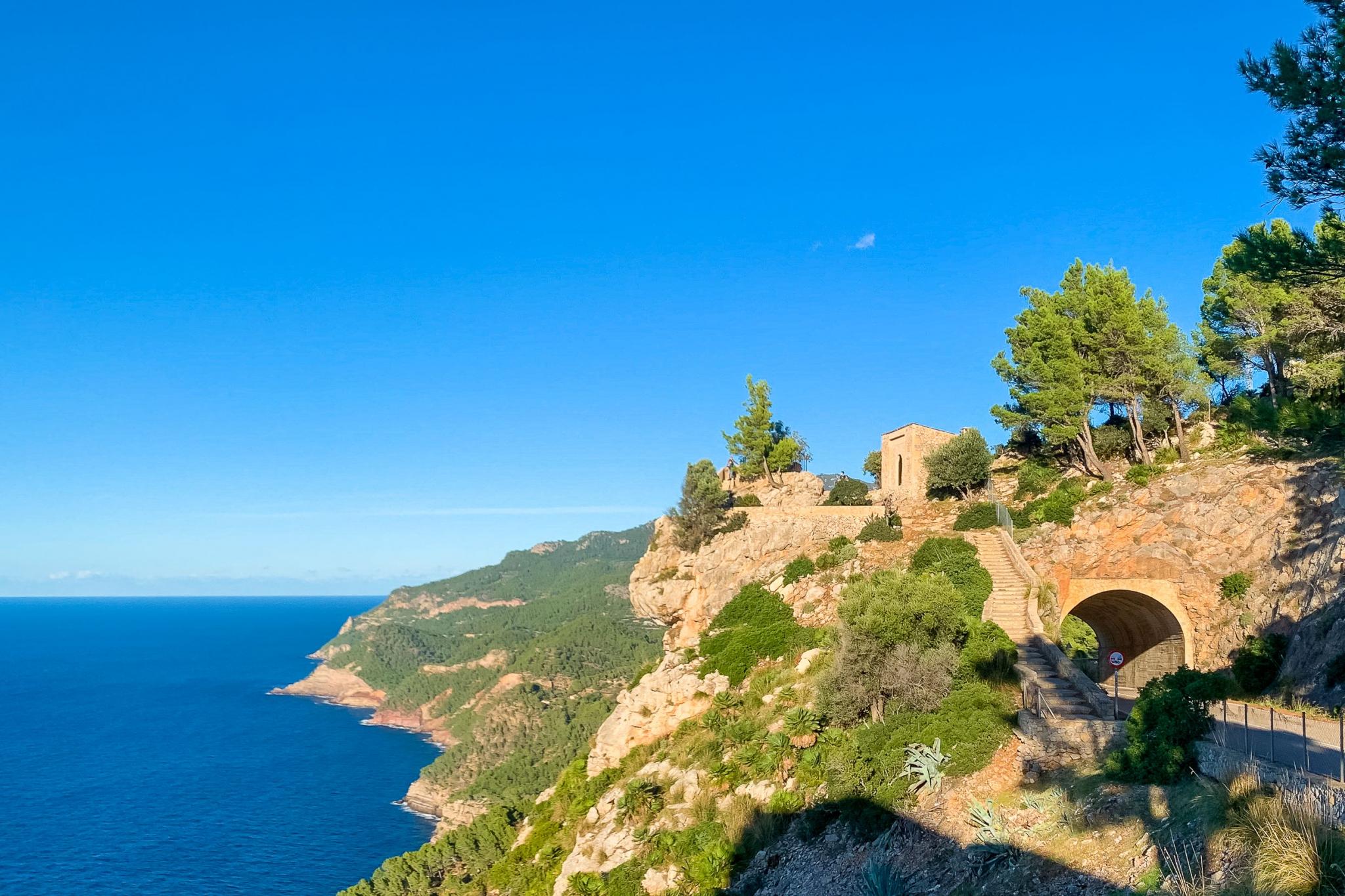 Additionally we needed a photo of our car driving over a railway crossing, going through a tunnel and over or under a railway line, each awarded 20 points. The distance travelled attracted 1.5 points per kilometre up to 60kms and 1 point for routes up to 90.
That’s the rally in a nutshell and I must say it was fun taking part. Quite aside from being totally different, driving the route in our own time made it a pleasure and a very chilled experience. A couple of maps were pored over and creased. We didn’t win, my excuse was that our route was compromised by a self imposed mandatory visit to Ca’s Patro March. 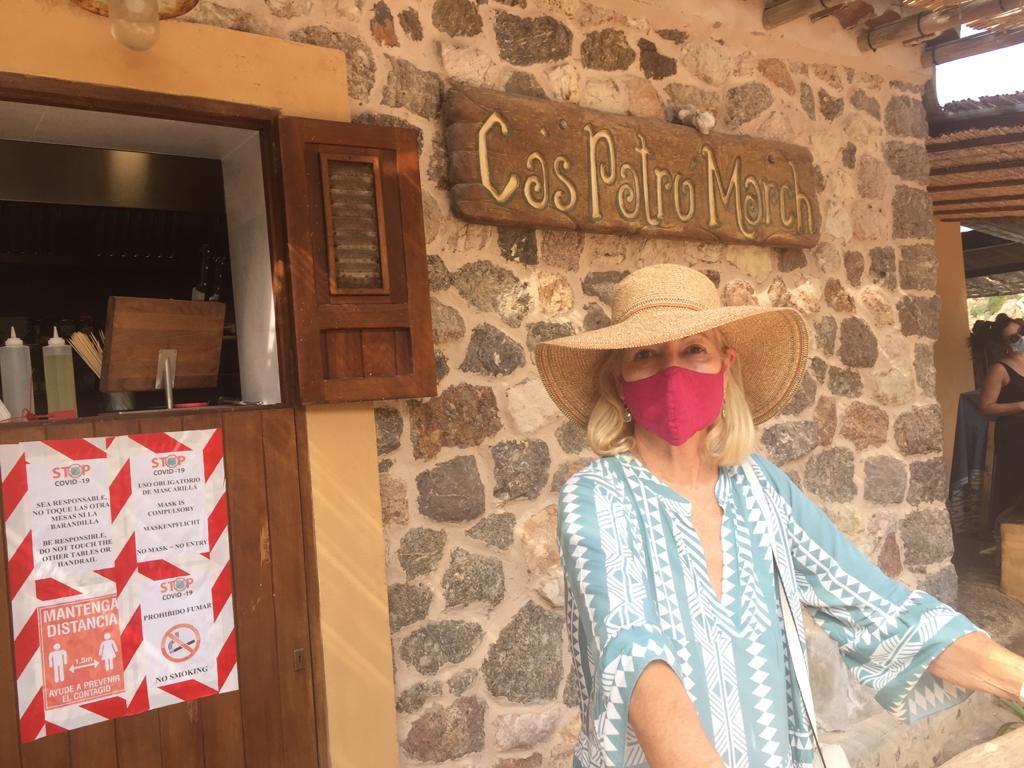 The restaurant made unbelievably popular by a starring role in ‘The Night Manager’. However that did give us a ‘D’ for Deia. I must say it was worth coming second just to eat there without the usual crush. Didn’t see any villains either. 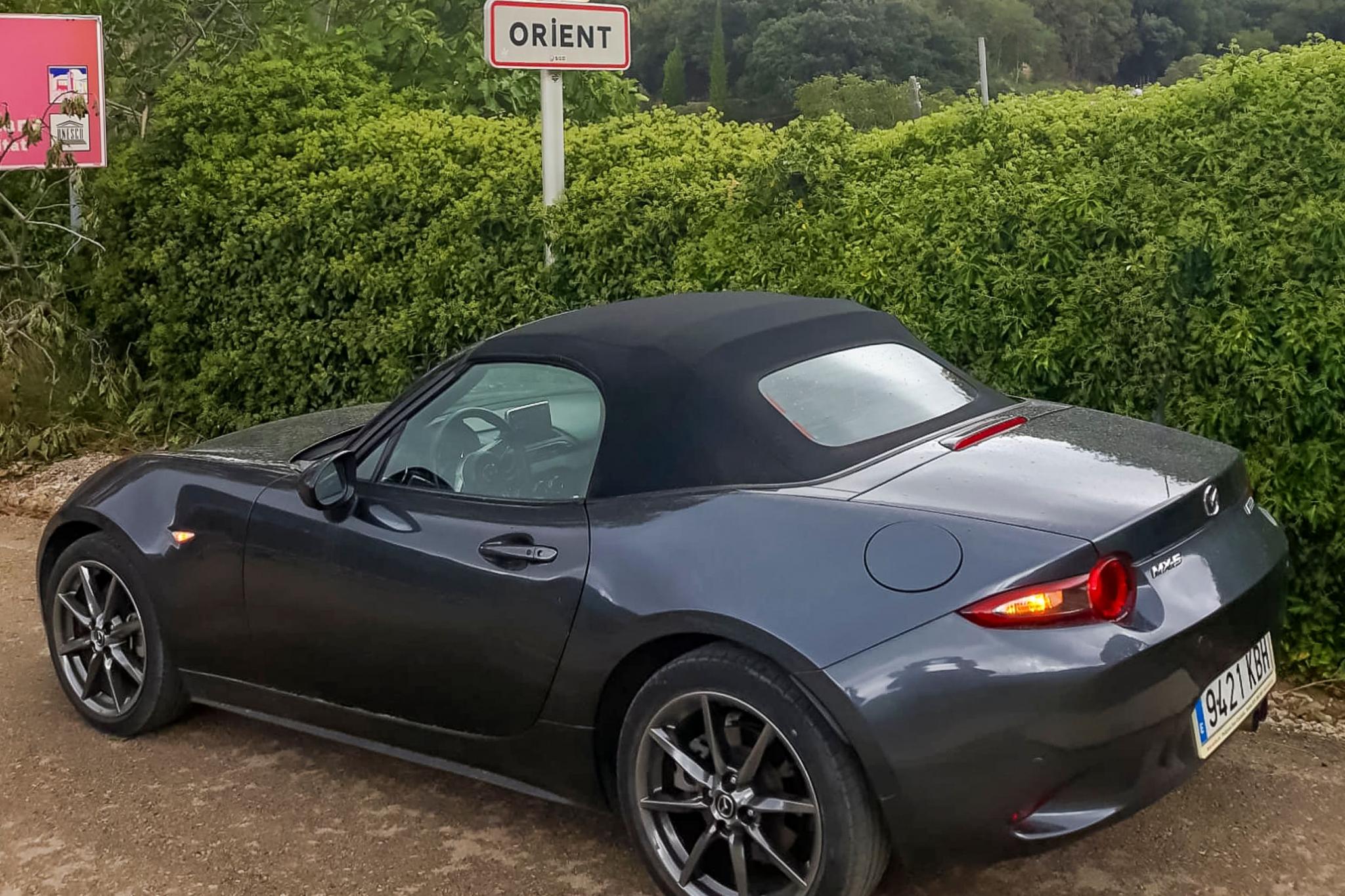 The winners were the Wiiliams team, Aggie and Simon in their Panther Kallista with 210.64 points. Which is rather fitting because the first prize was a vintage picnic set, perfect for their vintage luggage rack. 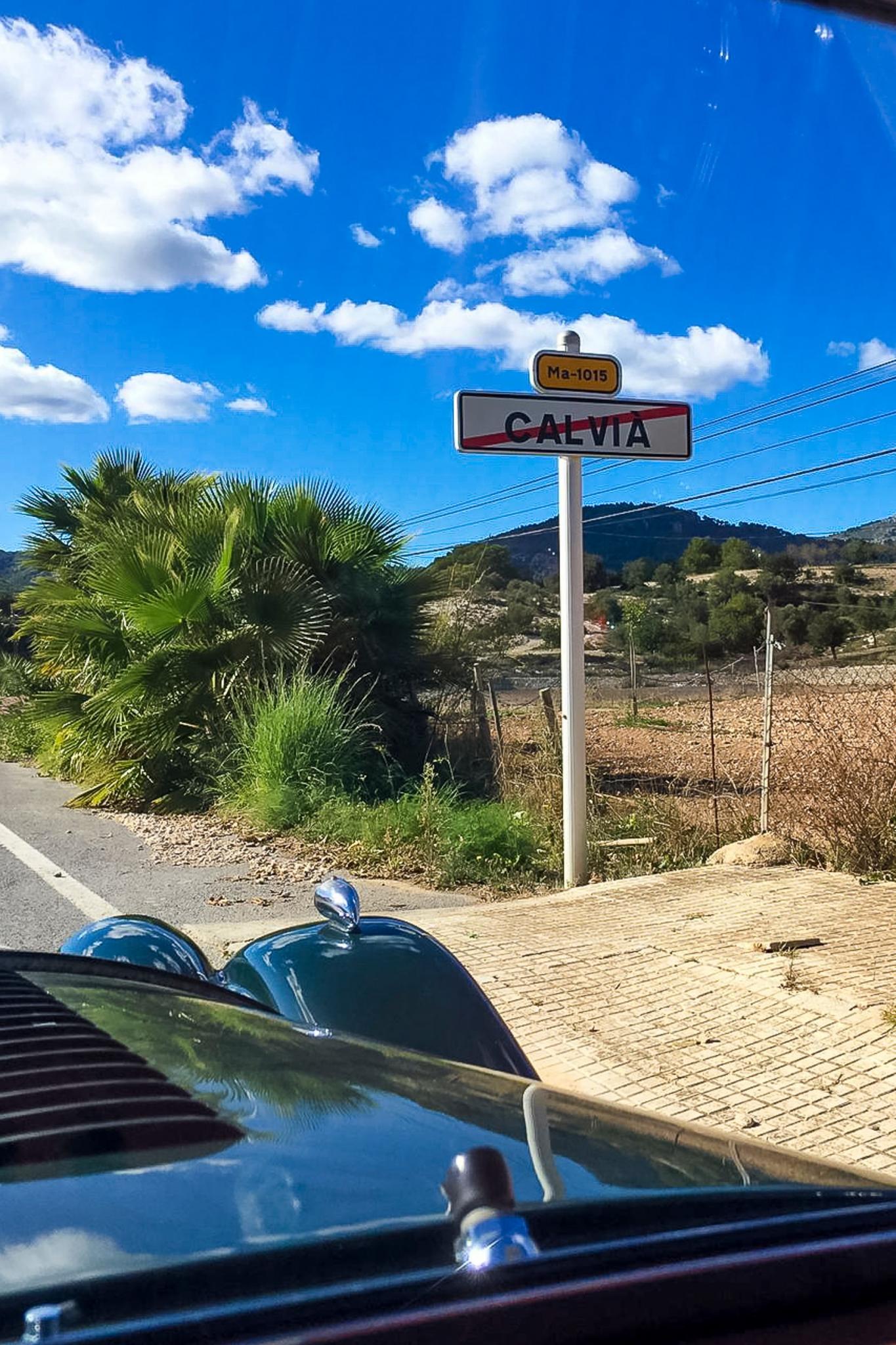 One can have fun in cars during these tricky times, just a matter of thinking outside the picnic basket, ha, ha. See you next week, stay safe. 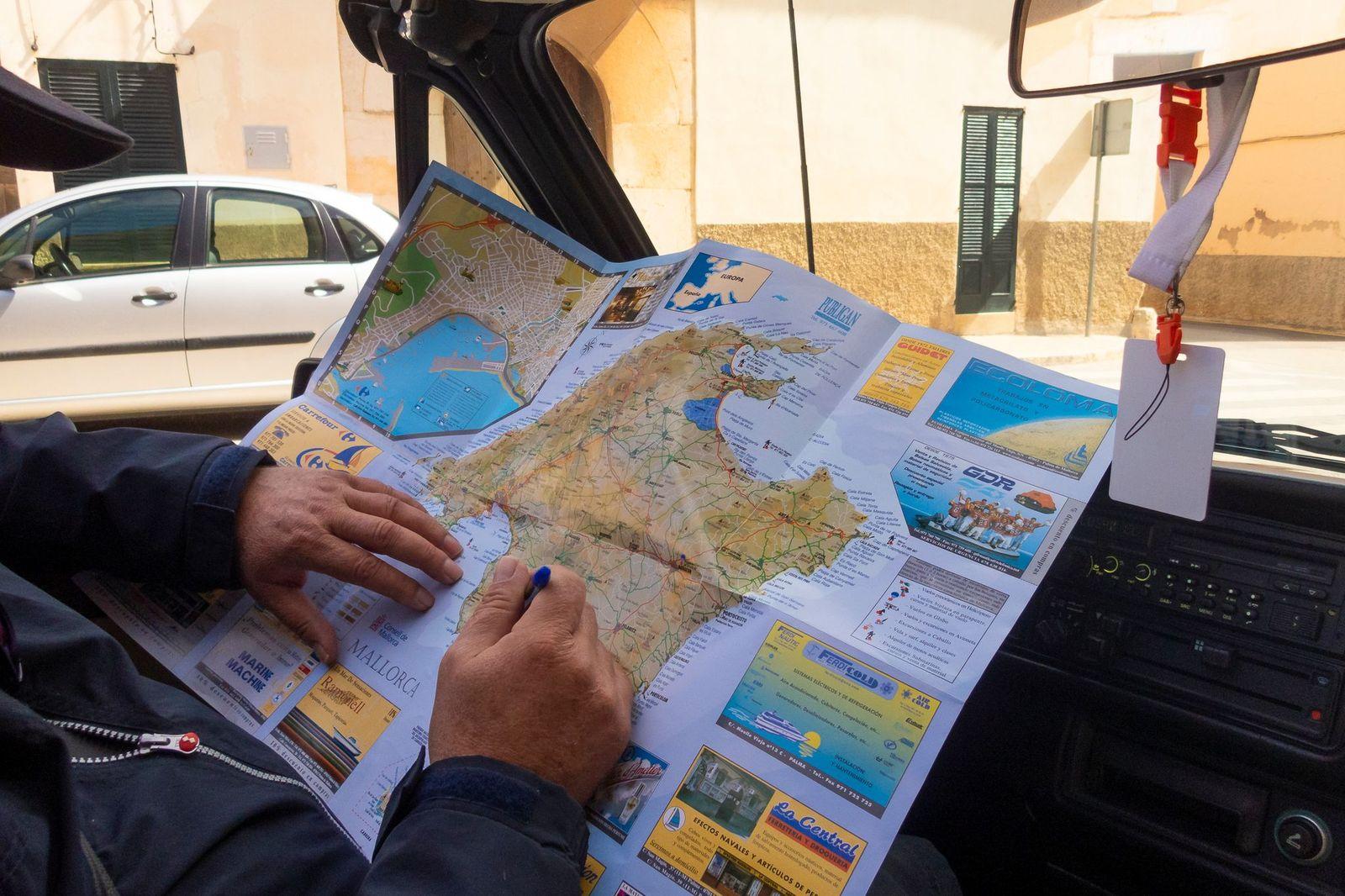