Cabrera is the largest of a group of Islets off the coast of Mallorca and it’s home to more than 400 botanical species, 200 kinds of fish, marine birds, reptiles and over 160 species of marine plants, but the natural beauty of the Cabrera Archipelago Maritime-Terrestrial National Park is scarred by an ugly history. 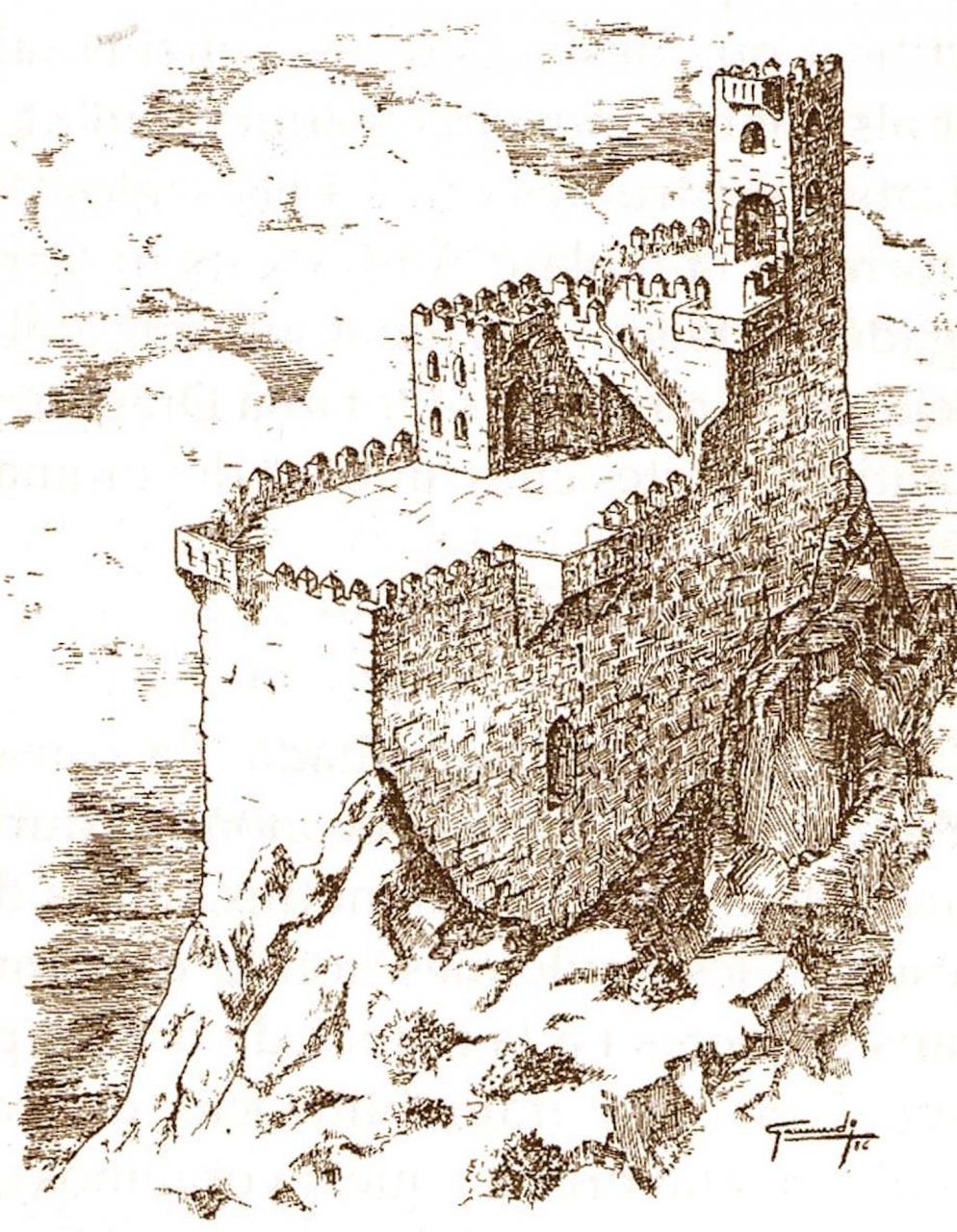 Back in the 13th-14th century, pirates were on the rampage in the Mediterranean and Cabrera was the perfect bolthole for them to regroup between attacks on Mallorca. In a bid to stop the pirates, a castle was built in the port of Cabrera in the late 14th century, which has been destroyed and rebuilt numerous times over the years.

By the 19th century, the Napoleonic wars were raging and thousands of French soldiers were captured at the Battle of Bailén, which was Napoleon Bonaparte’s first defeat.

According to historical data, 14,000 French soldiers were taken into custody in Spain and around 5,000 of them were shipped off to the Canary Islands. The other 9,000 were sent to Cabrera. 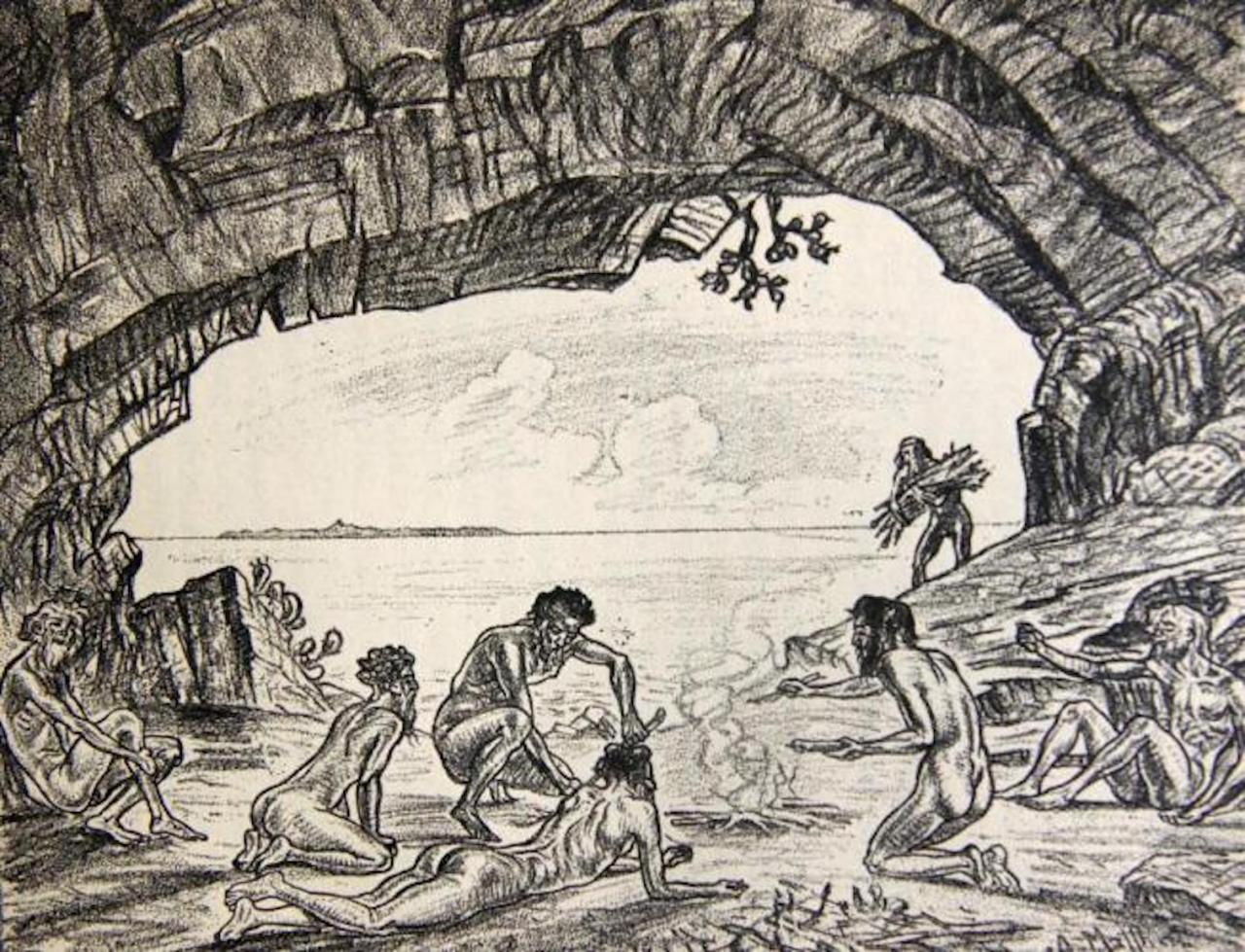 The soldiers had no food, hardly any water and very little shelter from searing daytime temperatures in summer and bitter cold winter nights.

By all accounts the French prisoners endured severe beatings and escape attempts were common. A boat used to take grocery supplies from Colònia de Sant Jordi to the prison colony, but there was never enough to go around and in desperate times extreme hunger led to cannibalism.

It's hardly surprising the boatmen were reluctant to undertake the half hour journey from Mallorca, because when they arrived in Cabrera port the prisoners pelted them with stones and tried to steal their boat.

9,000 French soldiers were sent to Cabrera in 1809, 17 managed to escape, but only 3,600 survived their five years of hell on the Island and were able to return to France when a peace treaty was signed in 1814. 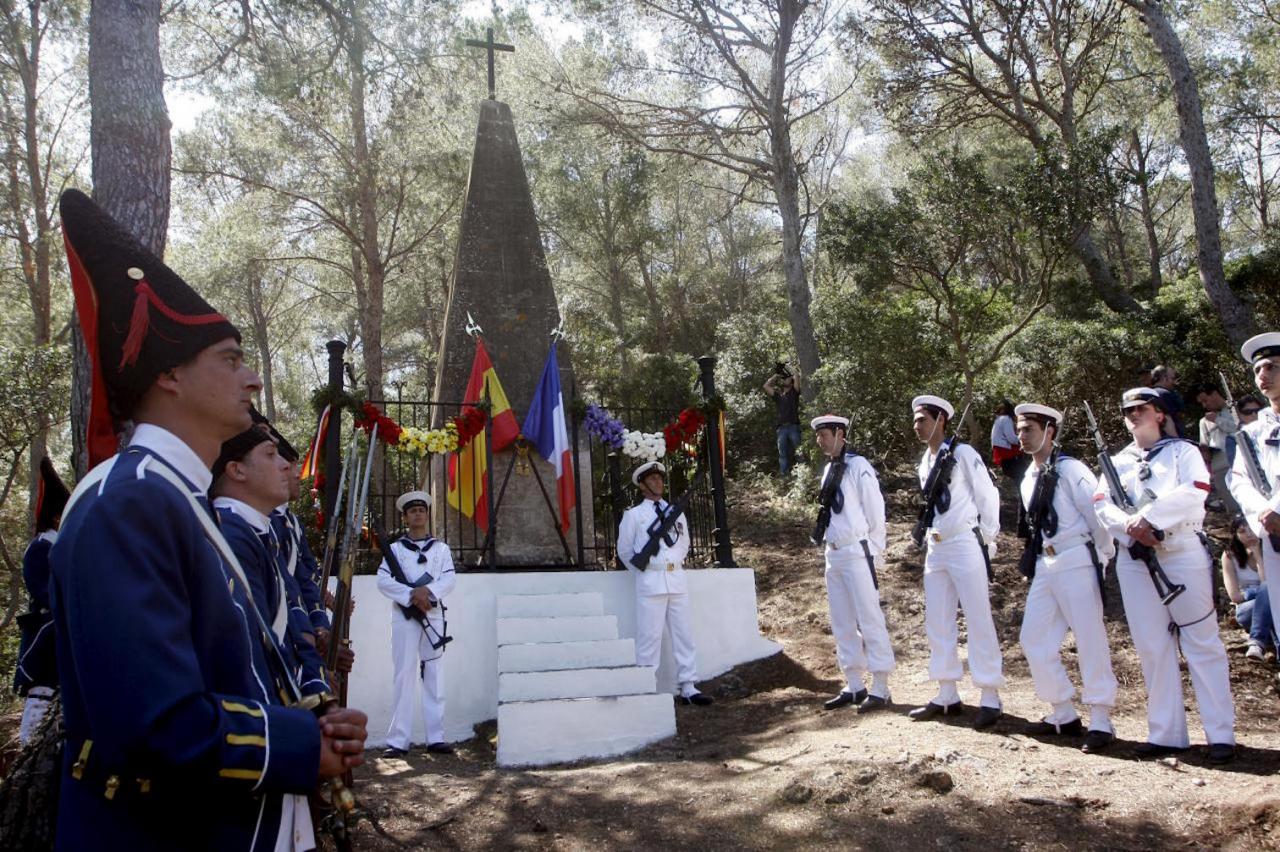 For years, a French Naval ship crew has honoured those who lost their lives on Cabrera. 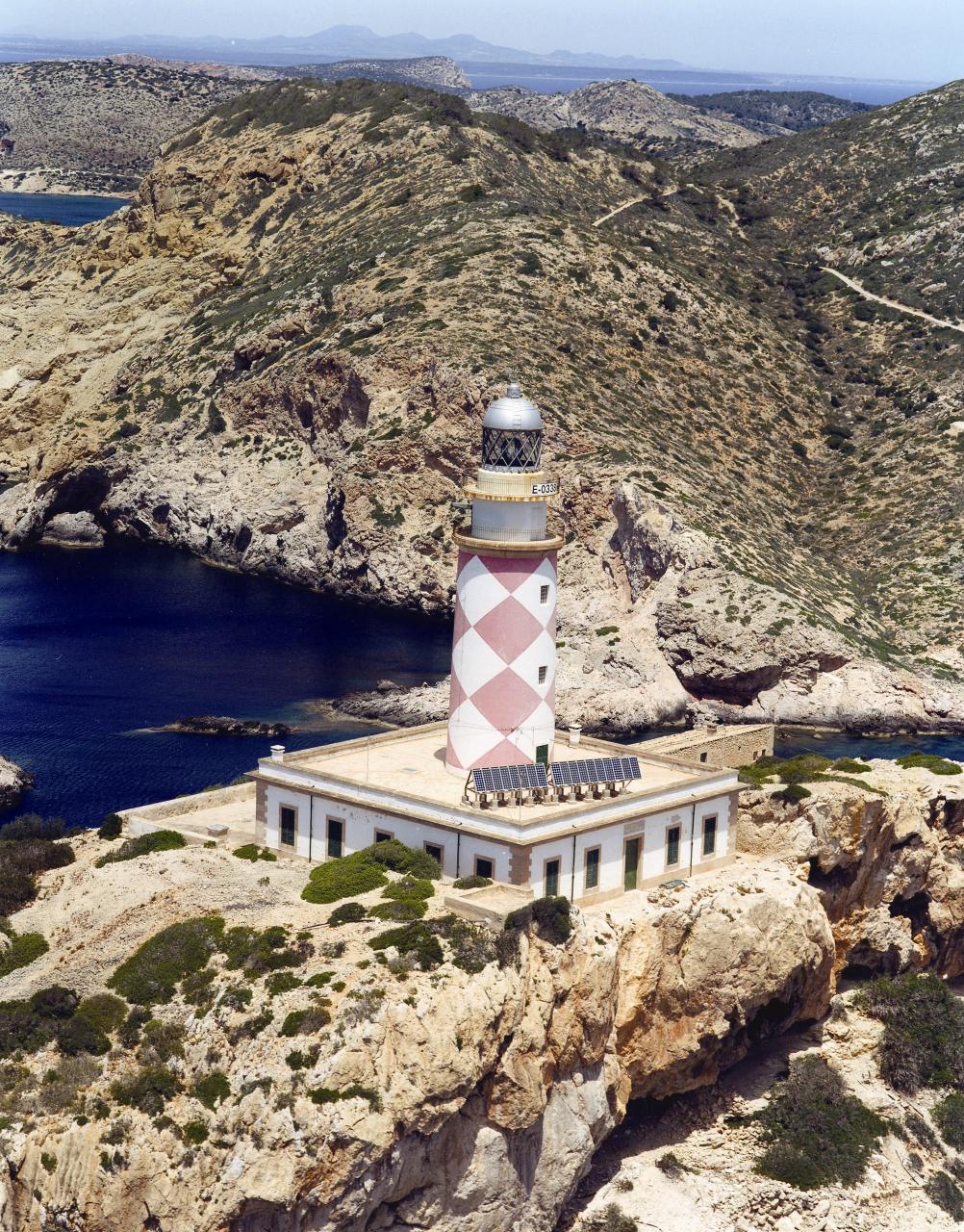 In 1864, construction of the N'Ensiola lighthouse began, but lack of some essential equipment meant it didn't actually start working until 1870. It was designed by Emili Pou, built with stone from Santanyi and painted red and white.

In 1916, the Spanish Government expropriated the Island for defence purposes, one of the prison houses was converted into barracks and it was a military zone until the 1980’s.

Cabrera was declared a National Park in April, 1991 and in 2002 the area between Cap Blanc, Cala Figuera, Santanyí and the border with the National Park as the Migjorn Marine Reserve became the biggest reserve in the Balearic Islands and the biggest protected marine area in the West Mediterranean Sea.

There are a number of ruined buildings on the Island, including the former prisons and the ruins of a monastery. Tourists can also visit the museum, take a wander through the beautiful botanical gardens and enjoy spectacular views from Cabrera Castle. 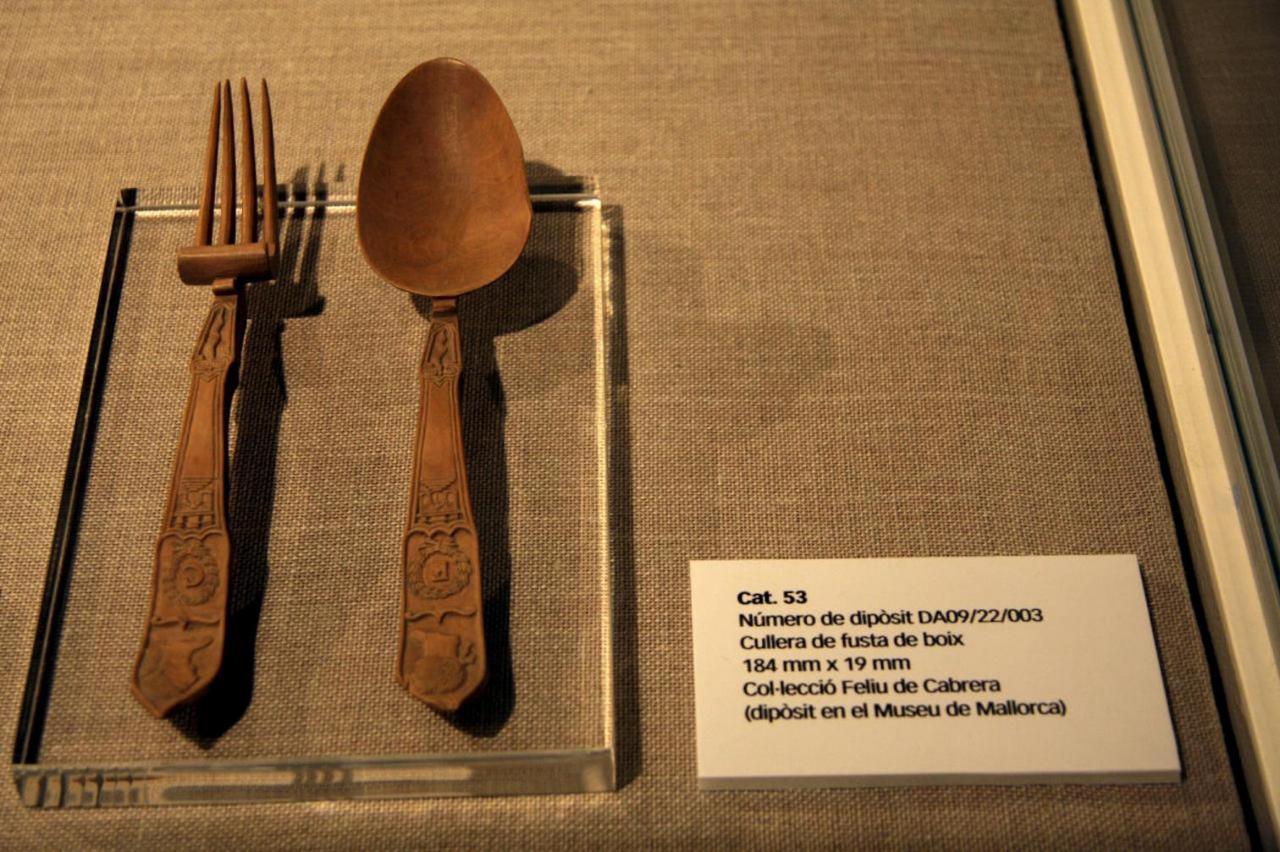