Futur Adlib goes retro for the 2021 finals in Ibiza

A former student of the Balearic School of Art & Design of the Balearic Islands has won the Futur Adlib 2021 fashion competition and three Mallorcans made it to the finals.

The evening included a Retrospective, with a series of iconic garments chosen by the Escola d'Arts d’Eivissa to reflect Adlib's journey in the Ibizan fashion industry.

48 designers took part in the competition and 6 made it through to the finals.

Catalan designer, Arnau Jorba Mira scooped the top prize of 2,500 euros and the other finalists, including Caterina Pascual, Nadal Cabot and Patricia Richtsteiger from Mallorca were given 750 euros.

Patricia Richtsteiger, who won the competition in 2018 and Natalia Martínez, who won in 2019 both reached the finals for the second time.

The designers usually show a mini collection in the finals, but because of the pandemic they were only able to show one of their creations, which were inspired by the 50th anniversary of Adlib Ibiza and the evolution of design. 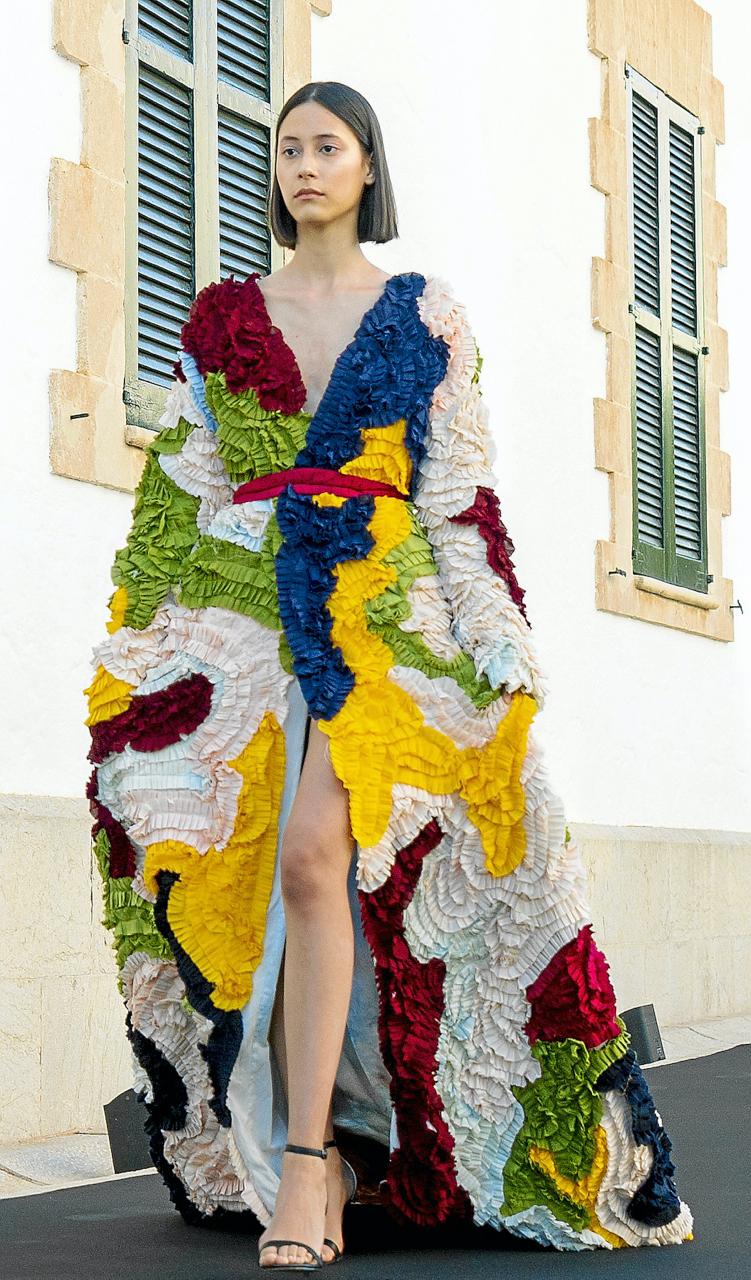 Arnau Jorba Mira’s multi-coloured wrap dress with bell sleeves and 50 centimetre train is part of her ‘Boogie Wonderland’ collection. It was inspired by the 1970’s, when Adlib Ibiza was launched, hippies started arriving in Ibiza and the disco era began. The pleated stripes on the garment and the lining of the dress were dyed by hand to create a psychedelic effect.

"Winning is like a dream," said Arnau Jorba Mira. "I want to keep on designing so I am going to invest the prize money in my next creations."

Capacity was limited at the event because of the Covid pandemic, but events such as Futur Adlib are gradually returning to the Balearic Calendar. 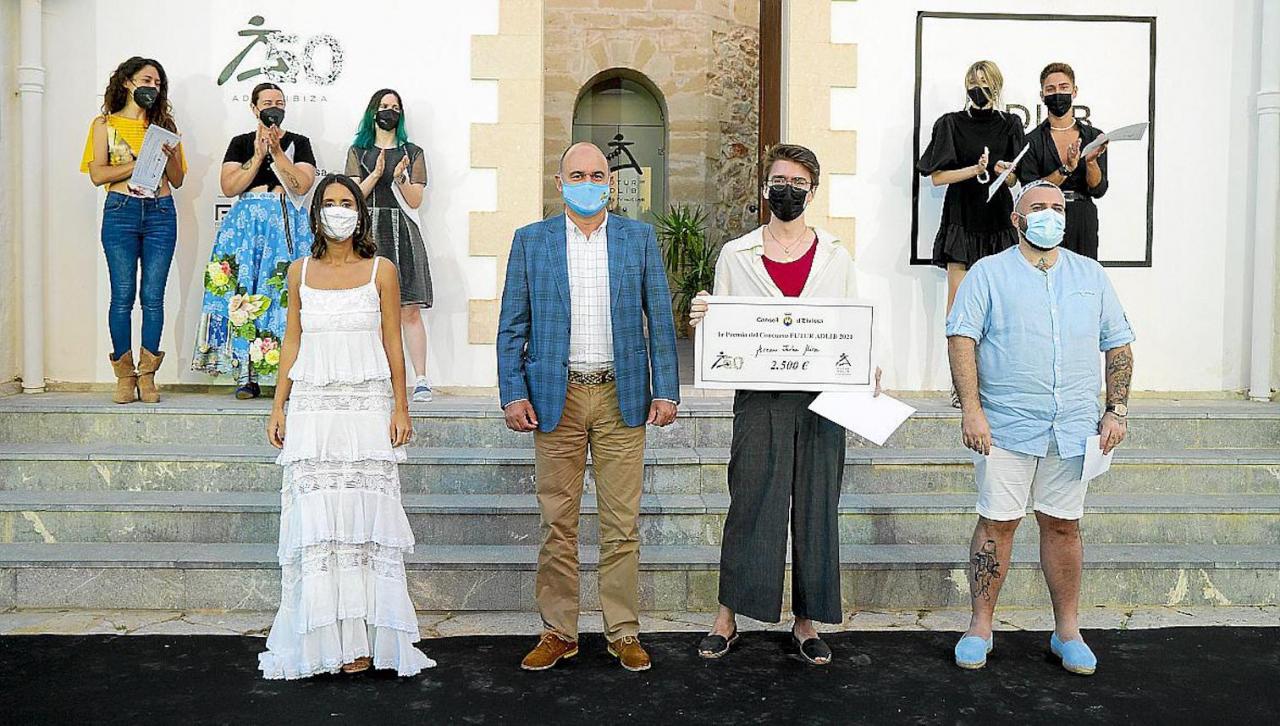