On the thirteenth of July 1921, a “fiesta” for children was held at Palma town hall. This fiesta, given a reference from the time, must have been some sort of musical performance, and it would seem to have been an extension from an earlier fiesta for schoolchildren, one held at the end of June. Thousands of children, so a report says, took part in an event which was described as “a most beautiful show”.

And that was about all the report had to say, other than to indicate that there had been a procession to the Teatre Principal.

Children, or children’s events anyway, didn’t used to loom large in fiesta programmes. There were events, but they weren’t anything like on the scale they are today, and yet there was a very long historical tradition regarding children’s involvement. In Catalan culture, one can go back 871 years to 1150 and to the city of Lleida, which boasts - so it is said - the oldest fiestas anywhere in Spain.

The Moors and Christians of Lleida included children, and the Aragonese kingdom of the conqueror, Jaume I, was to set in stone this involvement. There was a system in mediaeval Mallorca whereby municipalities had to hold elections for seven-year-olds to participate in certain fiesta activities. Children, as Jaume had decreed, symbolised the purity of the word of God; and Jaume was under the impression, as kings tended to be back then, that he was from divine origins.

Decreed in the thirteenth century or not, children’s activities at fiesta time were still modest by this time one hundred years ago. And that report, from the magazine ‘Baleares’ of July 15, made this abundantly clear. It otherwise dedicated seventeen pages, plus a centre spread, to fiestas.

But these weren’t any old fiestas. They were an eight-day celebration of a kind that had sort of been experienced previously but which have not been held since.

1921 was the summer of the ‘Ferias y Fiestas de Palma’. These fairs and fiestas were the successor to what had been staged between 1909 and 1911 - the ‘Semana Deportiva’. The sports weeks entailed more than just sport, and one of the principal motivations for them was tourism. Regattas featured prominently, and so they convey the idea of the type of tourist that Palma was appealing to.

This was hardly surprising. Tourists of the early decades of the twentieth century were the wealthy and those with time on their hands.

They started on June 26 and ended on July 3. There was a religious component in that the feast day for Sant Pere, Saint Peter the Apostle and Saint Peter the Fisherman, fell on June 29 - the Palma district of Puig de Sant Pere continues to celebrate the saint each year. Otherwise, these were eight days of music, floats, giants, bigheads, cycle races, bullfights, appearances by famous “aviators”, regattas and more.

The mayor of Palma at that time was Francesc Barceló i Caimari. A member of the Republican Centre Party, he was attributed with having been the prime mover behind the summer fairs and fiestas. They were to have great economic benefits for the city, but these were benefits - from what can make out - that were insular. Whereas the earlier sports weeks had been about raising Palma’s profile among a new tourist class, the Fairs and Fiestas of 1921 had little or nothing to do with tourism.

The report in the ‘Baleares’ magazine paid about as scant attention to tourism as it did to children. It mentioned that the ‘Fomento del Turismo’ (Mallorca Tourist Board) “also wanted to contribute to the splendour of the fiestas”. To this end, the board organised some races. Other than this (contained in a short paragraph), there is no other reference to the board or to tourism on the seventeen pages. In the board’s own history, while it gives prominence to the sports weeks, there is just a brief mention of the collaboration to stage the races in 1921. 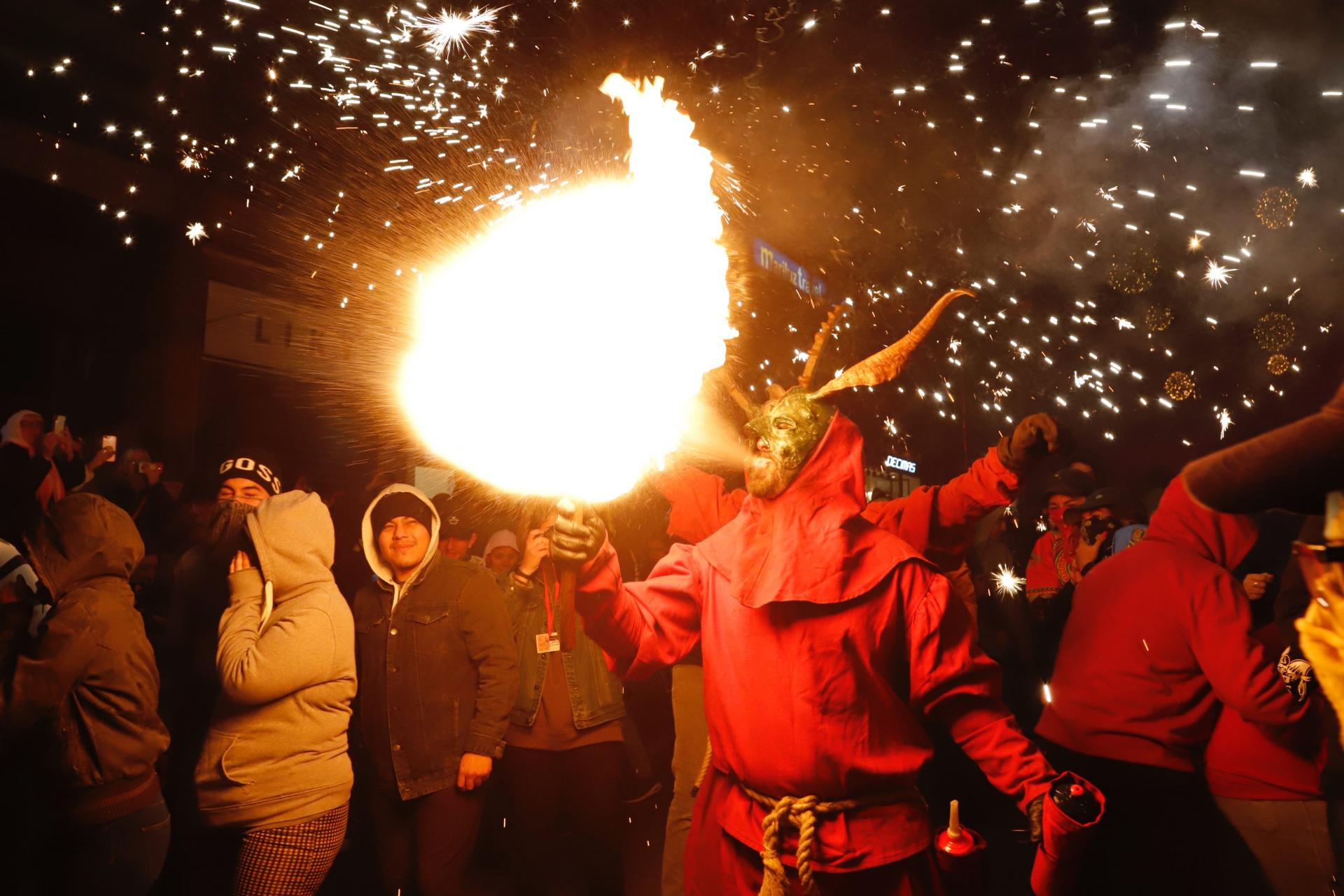 These were therefore fiestas aimed pretty much solely at the people of Palma. As far as “foreign representation” was concerned, a great deal was made of the presence of the ‘Coros Clavé’. Named after Josep Anselm Clavé, this was an association of choral societies from Catalonia which came to specialise in organising grand festivals. The report gives as much prominence to the Coros Clavé as it does to the regional art exhibition, a centrepiece of the eight days.

The mayor, stated the report, had been driven by an “enthusiastic desire to provide the inhabitants with a few days of happiness and joy”. His “titanic” work yielded a “magnificent result”. “The applause of the city has been unanimous.”

The summer 1921 fiestas had essentially therefore been about having fun, even if the kids didn’t get much of a look-in.

Palma doesn’t have summer fiestas. Not whole city fiestas, that is. One hundred years ago, the city did. There were floral arches on La Rambla, there was an arch on the Born. Those were eight grand days. Never to be repeated.