Almallutx: A reservoir washed over it

Jaume Deyà is an archaeologist, the foremost expert on a site in the Tramuntana Mountains described as being one of the most special places in Mallorca and the Balearics and yet one that eludes popular recognition. This place, Deyà has suggested, was once upon a time something like the capital of Mallorca - up to 3,000 years ago. There’s a temple, which quite possibly was the highest on the island.

It would have been a strategic place at that time. The valley gave access to the plain and to areas of the mountains. There were meadows and springs with water all-year round. Despite the harshness of winter, there was everything for life to prosper all those centuries ago. It would have been an ideal place and it seems as if the construction of sanctuaries and of the settlement was very elaborate. Stone was cut very cleanly. Pieces were put together very well. Master craftsmen were at work, and they created a place that was unusual. The main sanctuary was unlike other sites in Mallorca. It was more like those of Minorca. A unique place. The central sanctuary for the island. 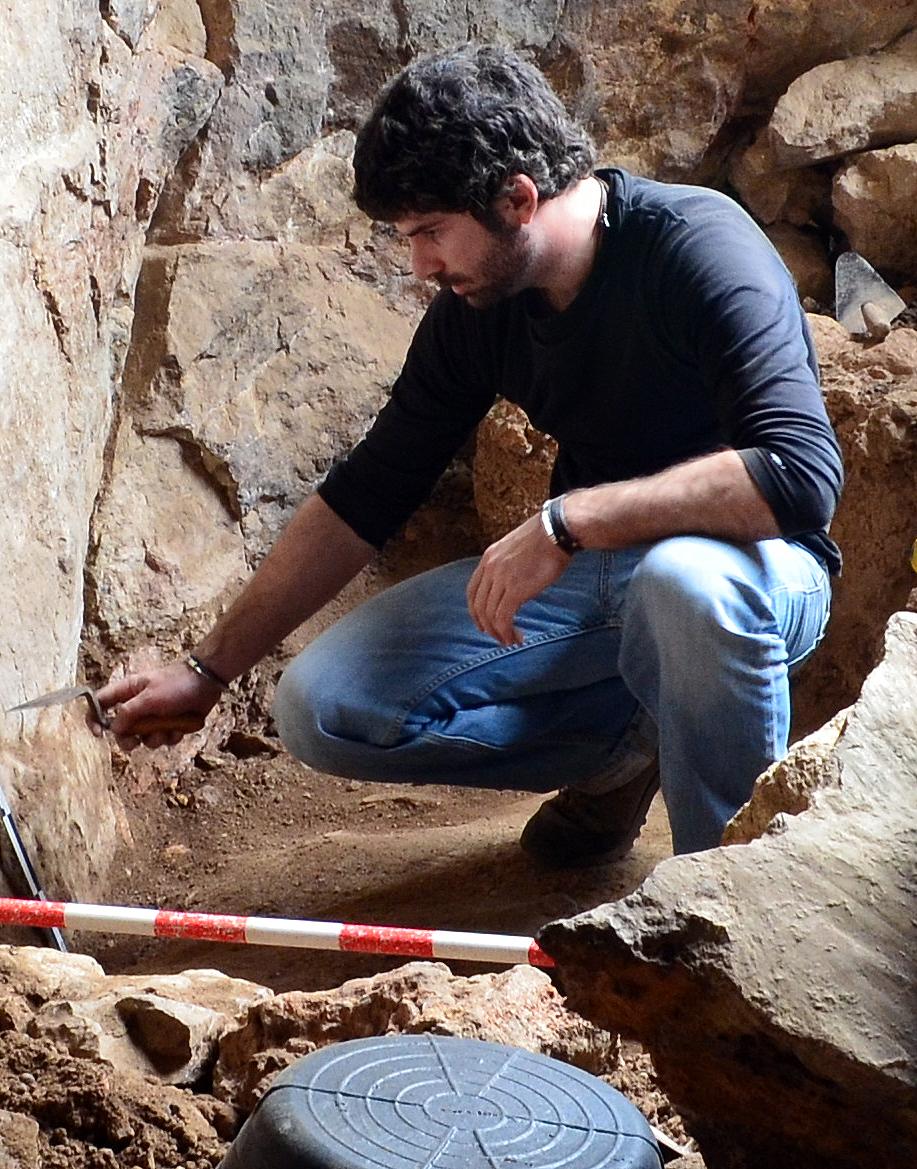 As Majorca’s population and tourism grew in the middle of the last century, the management of water became of great importance. Two reservoirs were built. One of them, Gorg Blau, hides a secret for much of the time. Almallutx. A reservoir washed over it. Jaume Deyà once observed that the reservoir had become the priority. Many remains flowed downstream, washed away and lost forever.

Almallutx may well have been the sacred centre of the Talayotic culture. Old civilisations did after all tend to locate their most sacred places on high ground. But while the ancient sanctuary forms part of the mystery of this part of the Tramuntana, there is another reason why Almallutx has so intrigued Jaume Deyà.

After the 1229 conquest by Jaume I, the king’s ‘Llibre del Repartiment’ recorded pledges of properties to those nobles (and clergy) who had participated in the conquest. This book included mentions of a farm named Almeruig, the mediaeval Catalan for Almallutx. There were hydraulic mills on this farm. In 1276, the year of Jaume I’s death, there was a notary’s reference to walls of more than 300 metres in length as well as to huts at a fortification.

But these gave little clue as to what else was at Almallutx, until a parish priest in 1595 noted the existence of a large settlement “from Moorish times”. The remains of a mosque could still be seen. For some four hundred years, therefore, it was known that there had been a Muslim site at what had once seemingly been the most sacred temple and sanctuary of the Talayots.

In 1970, before the reservoir flooded everything, a team of local archaeologists conducted limited excavation. They found walls and ceramics which they catalogued as having been Arabic. The exact chronology, however, could not be established. Thirty-one years later, there was a severe drought. Gorg Blau was so low that archaeologists could return. Jaume Deyà and Pablo Galera have ultimately been able to determine a settlement of some 160,000 square metres. Remains of a mosque and of dwellings are among the discoveries.

When Jaume I’s forces entered Madina Mayurqa (Palma), some 15,000 people fled the massacre. The conquest wasn’t to truly end until 1232. Those who had escaped to the mountains, Deyà has indicated, lived like animals because of the lack of food. They attempted to come to a sort of pact with Christians in Soller in the hope of securing supplies. They failed. They turned to cannibalism. Finally, those who weren’t kept as slaves, were put out of their misery. There was another massacre, and the large settlement “from Moorish times” was set ablaze.

The Unesco World Heritage Site status that the Tramuntana Mountains have now enjoyed for ten years reflects the different cultures to have lived and worked in the mountains. Before the conquest, the Muslims were active in developing hydraulic systems. After the conquest, they took refuge at what is a most special place for Mallorca and most definitely for the Unesco declaration.

The Council of Mallorca, responsible for the island’s heritage, is being warned about the abandonment of Almallutx. ICOMOS, the International Council on Monuments and Sites, which advises Unesco about heritage sites, is demanding an explanation regarding the lack of attention to the ancient sanctuary.

Urgent meetings are to be held, and typically these require the presence of various agencies who are stakeholders in Gorg Blau. Apart from the Council of Mallorca, these are Escorca town hall, Emaya (and so therefore Palma town hall) and the government’s directorate for natural landscape. The Council says that it is important that “we all work together”.

Indeed, and that is because - and not for the first time - ICOMOS is advising that an apparent inability to work together threatens the world heritage status. Jaume Deyà has been making a similar warning for several years. Parts of the site risk being simply washed away when the reservoir rises, just as they were when the flood first came.